Azimio leader Raila Odinga is set to resume his countrywide rallies at the famous Kamukunji grounds today, a few days after a dossier by a whistleblower on August 9, 2022, presidential election.

The Azimio team has maintained that Raila won the August 9, 2022 presidential election with a big margin and has now challenged IEBC to allow a forensic audit of its servers to dispel claims by the whistleblower that Azimio’s win was taken from them.

The opposition camp is basing its claims on the document provided by the alleged insider working at IEBC which indicated that the former Prime Minister garnered 8,170,353 votes against Ruto’s 5,915,973.

In a fiery response to the planned rally, President William Ruto lashed out at Raila arguing that the country will not be held hostage by a few people pursuing their selfish interests.

The tough-talking Head of State poked holes at the Opposition’s motive for the rallies as he told them to be contented with what they have gotten over the years and let the country move forward.

Do you think Raila’s call for public rallies is justified? Should the said whistleblower’s expose be believed?

Ruto Exposes Meeting Behind Plot to Sabotage Him President William Ruto has accused some powerful individuals of working together with Raila to sabotage him.

The Head of State has claimed that these individuals are very powerful and have been stopping his government from delivering to the people of Kenya. 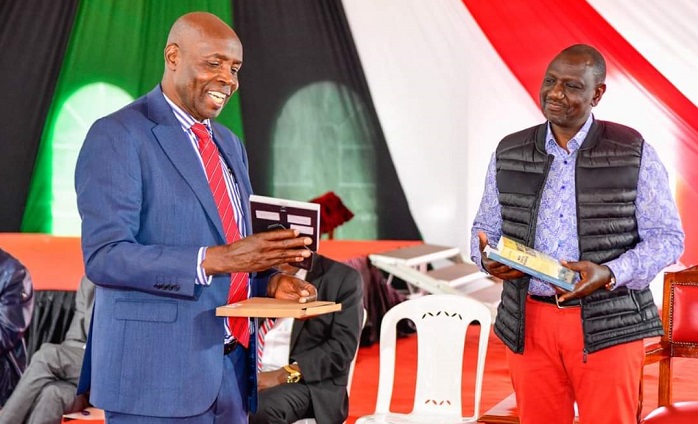 Last week on Friday, the CS announced the 2022 KCSE results that have since then raised eyebrows on the ground of massive cheating.

A section of members of parliaments (MPs) and experts demand the probe of KCSE results on the ground that there were a lot of anomalies as some schools registered abnormal deviations hence raising integrity queries. 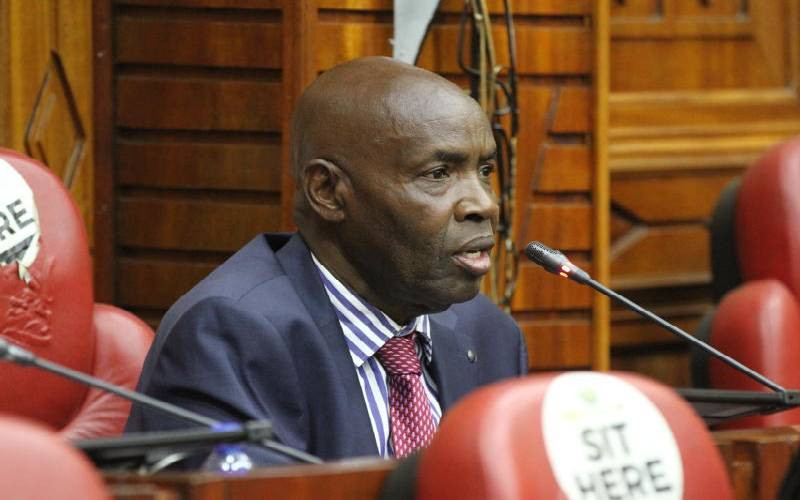 Education cabinet secretary Ezekiel Machogu has spoken about the allegations of exam leakage to schools in the Nyanza region.

This is after eyebrows were raised over the massive improvement in some of the schools from the region. Case study is a school that improved by a positive deviation of +4 and also Nyambaria which upset most top schools.