Happy Friday! I hope you are doing well and looking forward to having a great weekend.

Today marks a moment of truth for Kenyans who sat for the 2022 KCSE exams and their parents who have been curious about their performance after education, CS Ezekiel Machogu confirmed that the results will be announced this Friday.

The announcement of these results comes a month after the students sat for their exams. Machogu is expected to announce the results at KNEC offices in a similar manner to which the KCPE results were announced.

The announcement comes 3 days before the official opening of schools which is scheduled for Monday 23.

In other news, Kenyans have been angered by a report that KRA intends to track mobile money transactions in a bid to curb tax evasion.

This comes months after the head of state William Ruto said that the government will embark on a plan to scale up tax collection in order to revive the country’s state of the economy. 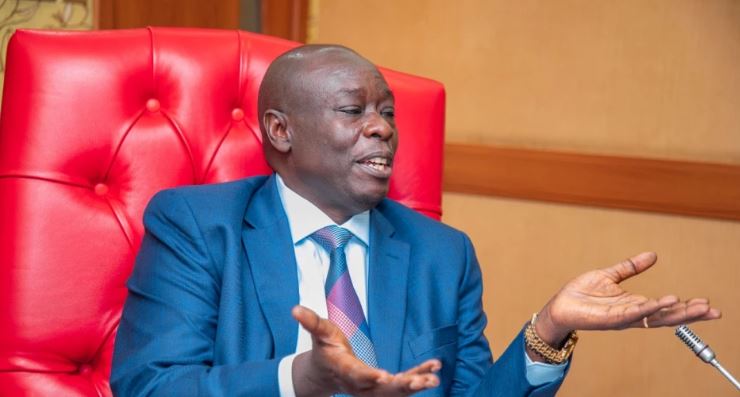 An Azimio la Umoja – One Kenya coalition Member of Parliament has confirmed plans to table an impeachment motion against Deputy President Rigathi Gachagua.

A Wednesday night meeting by top Kenya Kwanza leadership in Parliament averted a possible clash between them and the opposition over sharing of two slots for the electoral agency’s selection panel. 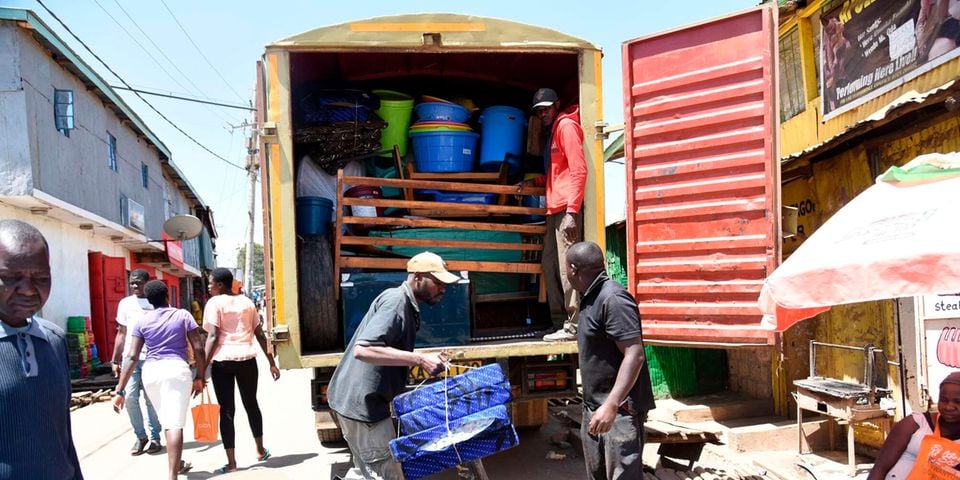 At Gatwekera village in Kibra slums, Celine Adhiambo Otieno yesterday looked back at the house she has called her home since the 1970s for one final time.