President Ruto and Azimio la Umoja-One Kenya leader Raila Odinga have opened a new battlefront with the latter jetting back into the country with a raft of new demands, including for the Ruto administration to step down, but the President says that is an old tactic and rules out Handshake. 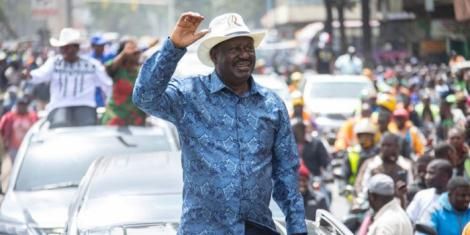 The former premier yesterday vowed not to recognise William Ruto as President of Kenya, claiming he is in office illegally.

In addition, he and other Azimio leaders asked citizens to reject the United Democratic Alliance (UDA) administration.

While describing the policies as “unfortunate and unfair”, Raila said they must be resisted and urged his supporters to start the resistance at once.

His sentiments have raised political stakes, setting the stage for what could turn out to be a protracted game of wits between the ruling Kenya Kwanza Alliance — of which UDA is a member — and the Opposition.

Raila becomes the second Azimio leader to declare he would not recognise Ruto’s presidency. He said he did not agree with the electoral commission — which declared Ruto winner of the August election — and the Supreme Court, which upheld the election. Raila said the two institutions had been hijacked by cartels.

Meanwhile, here are news stories that are making headlines in Opera News today; 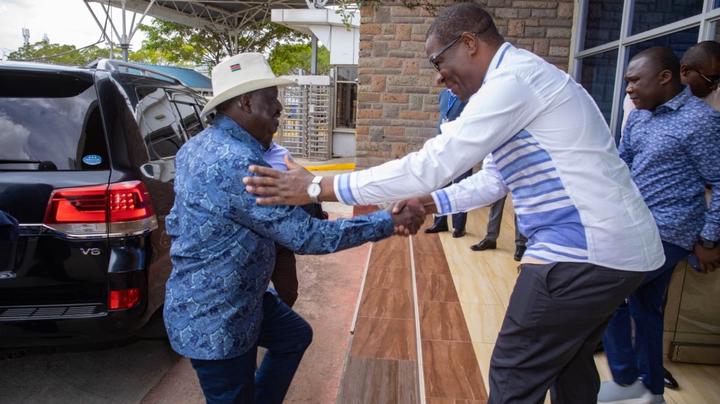 As The Standard reports, a group of at least 13 elected Azimio members of the national assembly largely drawn from the Jubilee party have expressed plans to join president William Ruto’s Kenya Kwanza alliance.

The 13 lawmakers claim that they are not going to be party to ODM party leader Raila Odinga’s style of politics which they termed as too abrasive and confrontational. Further, they stated that his public consultation events are going to be counterproductive. 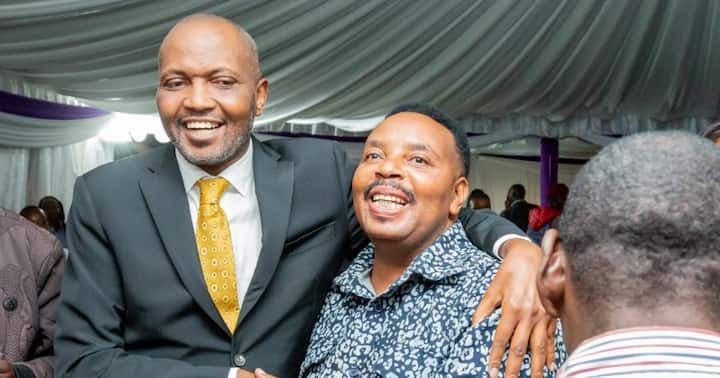 The Tano Tena hitmaker revealed during Trade and Industrialization Cabinet Secretary Moses Kuria’s sister Pauline Nyokabi’s funeral that he was undecided about meeting the head of state given he did not support his presidential bid. 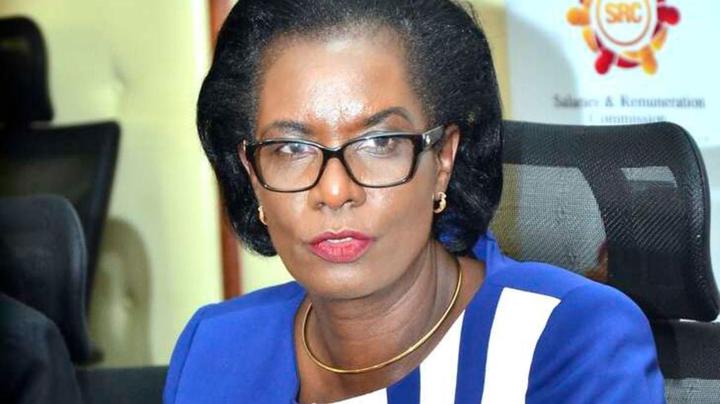 Civil servants are set to receive a pay rise after the Salaries and Remuneration Commission (SRC) adjusted their housing allowances.

According to the new rates, Nairobi-based civil servants in job group K, for example, will now receive a Sh16,500 house allowance per month up, from Sh10,000.