It is on a bright Thursday and politics surrounding the exit of IEBC chairman Wafula Chebukati from office continue to flare.

While top leaders are busy trading barbs on the alleged murder plot of the outgoing IEBC boss, parliament is racing against time to reconstitute the Independent Electoral and Boundaries Commission (IEBC).

Parliament is set to reconvene today at a special session to consider the bill that seeks to form the selection panel.

Senate Speaker Amason Kingi has recalled senators for a special sitting today to debate the Bill that seeks to change the composition of the IEBC selection panel.

Do you think political parties and parliament should be given an opportunity each to select an IEBC commissioner this time round?

Just In: Govt Wants to Monitor Cash of All Kenyans on Their Mobile Accounts 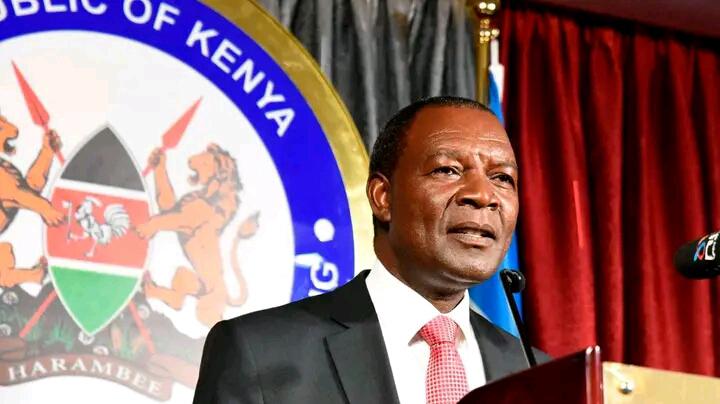 Among the plan to increase taxes include a proposal to allow KRA to monitor Kenyans’ mobile money. The state argued that some Kenyans who are usually paid via mobile money transfer were not paying taxes.

This proposal was found in Draft 2023 Budget Policy Statement 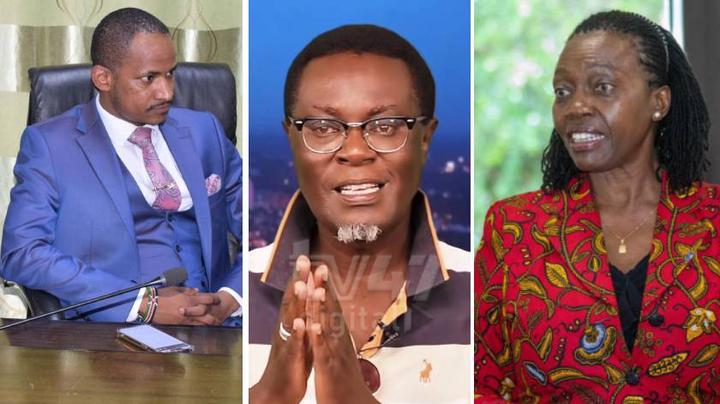 The allegation by President William Ruto that there was a devious plot to harm outgoing Independent Electoral and Boundaries Commission chair Wafula Chebukati in the course of the bitterly fought August 2022 presidential election continues to elicit heated debate.

Speaking during a consultative meeting with members of Constitutional Commissions and Independent Offices at State House, Nairobi, on Tuesday January 17, President Ruto said: 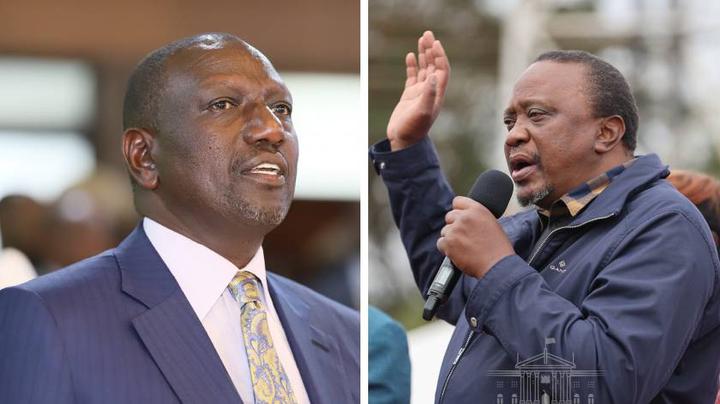 The latest casualties in President William Ruto’s purge of his predecessor Uhuru Kenyatta’s allies have been revealed as the current President returns his man Joe Sang back to the tip job the Kenya Power Managing Director.