Kenyans can now breathe a sigh of relief after a high court order halted the reintroduction of mobile money charges.

The charges which were initially suspended by former President Uhuru Kenyatta in 2022 amid the COVID-19 outbreak were reintroduced by CBK effective January 1st, 2023 but indicated that Kenyans will pay less in comparison to the previous charges.

The move that saw the high court issue this directive is a suit against the government by Activist Moses Wafula who alleged  President William Ruto’s Government was at fault in the re-introduction process.

In his judgment, Justice Mugure Thande agreed with Wafula that the charges will be a burden to Kenyans considering the high cost of living in the country. Mugure further set the mention date for the case on January 23.

In other news, Kenyans have been warned against using the DNA test kits which went viral on social media and report anyone selling the products.

The Ministry of Health, through the Pharmacy and Poisons Board (PPB), termed the kits as unauthorized urging Kenyans to wait until it is assessed and cleared as safe for use. The former prime minister Raila Odinga has been constantly critiquing the Kenya kwanza administration ever since he lost narrowly to president William Ruto in last year’s Presidential election. 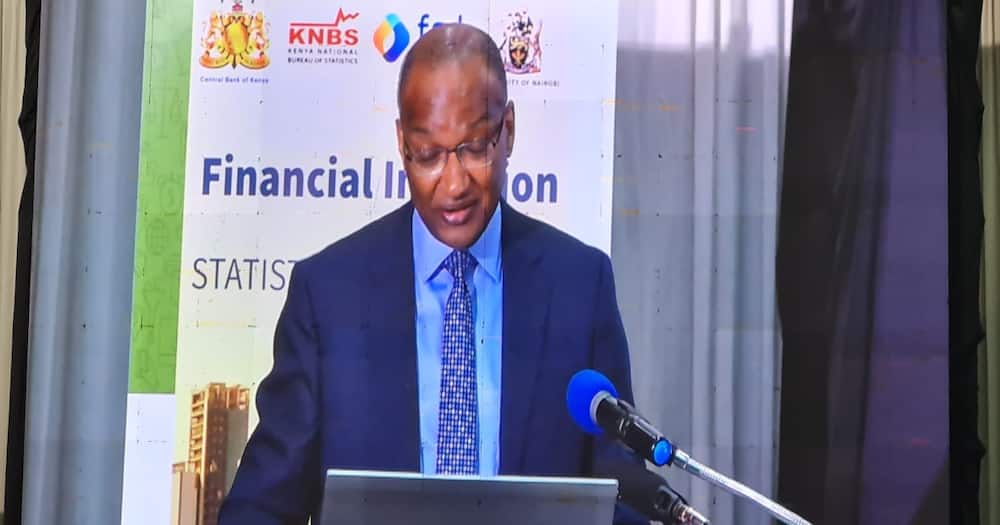 It’s a relief for Kenyans after the High Court ordered Safaricom and the Central Bank of Kenya (CBK) to suspend the reintroduction of bank-to-M-Pesa charges.

PS Whom President Ruto Chased Away for Being Late Makes a U-Turn, Starts Reporting to Work at 6 am A popular principal secretary (PS) who was chased away by president William Ruto during a cabinet retreat at Fairmont Mount Kenya Safari Club has made a change for the better.