On Saturday, President William Ruto wound up his largely successful tour of the Nyanza region by meeting political leaders drawn from the backyard of his political nemesis Raila Odinga.

The Kenya Kwanza government received a warm reception in a region perceived to be hostile to the president after Raila reportedly implored his brigade to go easy on the Head of State during his tour of the three counties.

In a surprise move, Raila’s lieutenants were at the forefront in according Ruto arousing welcome to Nyanza with the ODM chief asking leaders to ensure the president is given a befitting welcome during the visit for the sake of development.

Speaking during the Saturday meeting, Siaya Governor James Orengo revealed that he had spoken with Raila who tasked him with making sure President Ruto felt at home.

Orengo, who is a close ally of Raila, further asked the President to have a sitting with the former premier noting that it was important for the country as he also thanked Ruto for the economic development promises that he had made in the region.

Do you foresee a ‘handshake’ between President Ruto and Raila ahead of the 2027 elections? A section of leaders from the Mt Kenya region has begun refusing to be associated with Deputy President Rigathi Gachagua, even as he claims to now call the shots in the very populous region.

Rigathi has on a few occasions suggested that he is the new Mt Kenya kingpin, including promising to bring back allies of former President Uhuru Kenyatta into his fold a while back. 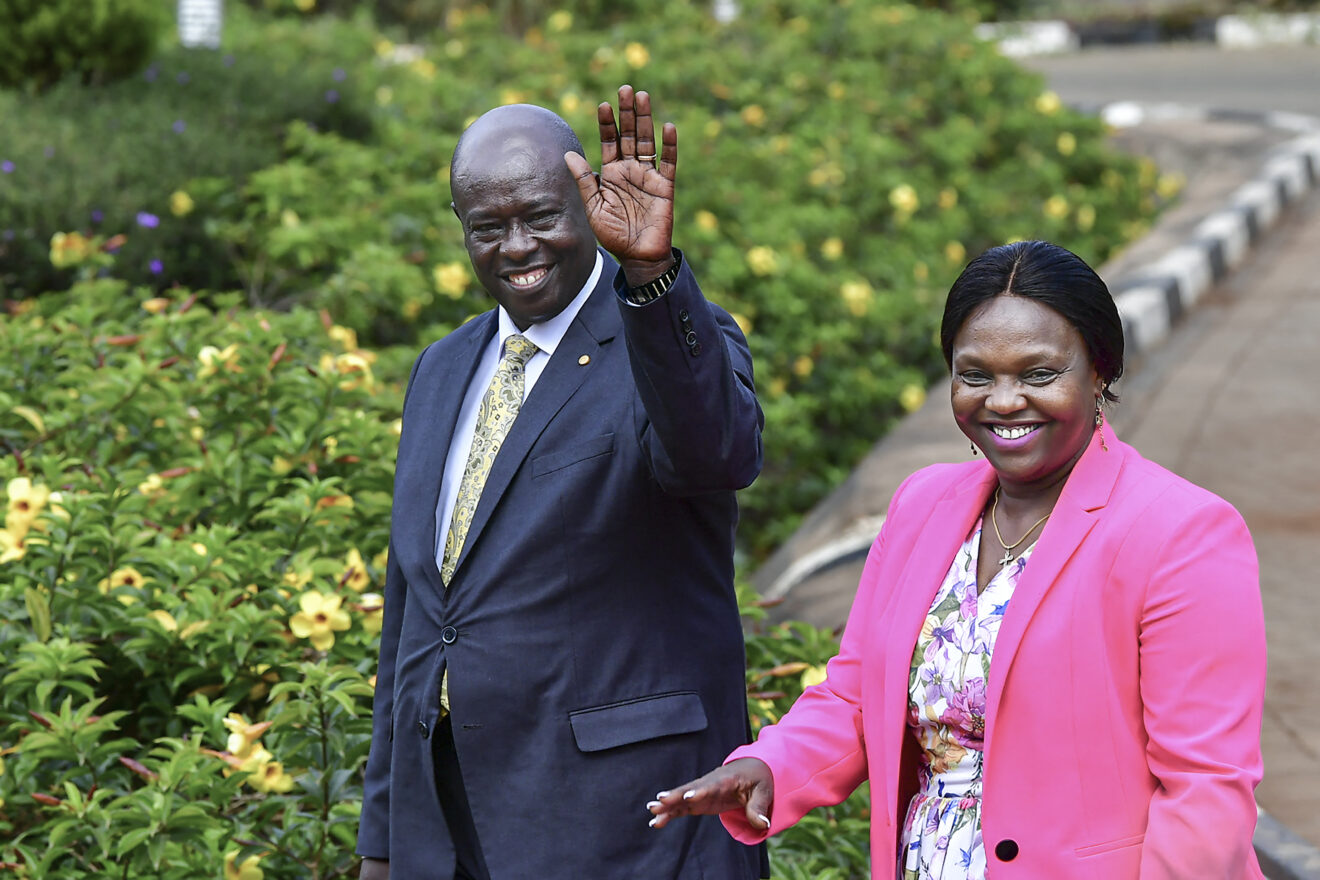 Mrs Gachagua is already busy at work after the new regime came in, and has revealed some of the initiatives she intends to work on. 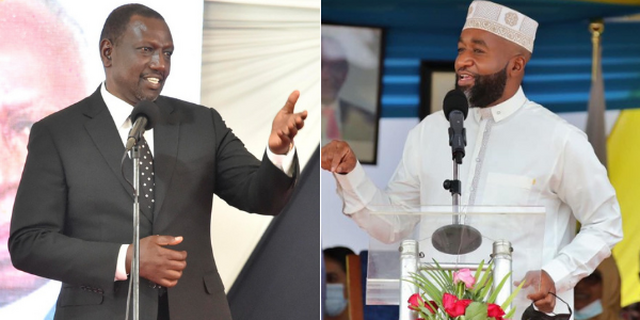 Former Mombasa Governor Hassan Ali Joho has been missing in the public eye ever since President William Ruto was announced President.

The former governor was a key pillar in Raila Odinga’s campaign and was considered one of the most trusted allies to the former prime minister.