It is on a beautiful Thursday morning and silent political wars continue to rock President William Ruto’s Kenya Kwanza camp.

While the first war was between DP Rigathi Gachagua and Nairobi Governor Johnson Sakaja, a major one bidding Gachagua with Mudavadi has emerged.

And even before the dust settles on Gachagua, another public spat between Water Cabinet Secretary Alice Wahome and Murang’a Woman Rep Betty Maina has been played out in the open.

But it is Ruto’s decision to add more administrative and executive roles to Super CS Mudavad that could further rock the boat from within.

Do you think Ruto’s decision is a clear indication that he could be inclining more towards Mudavadi in 2027 than Gachagua? 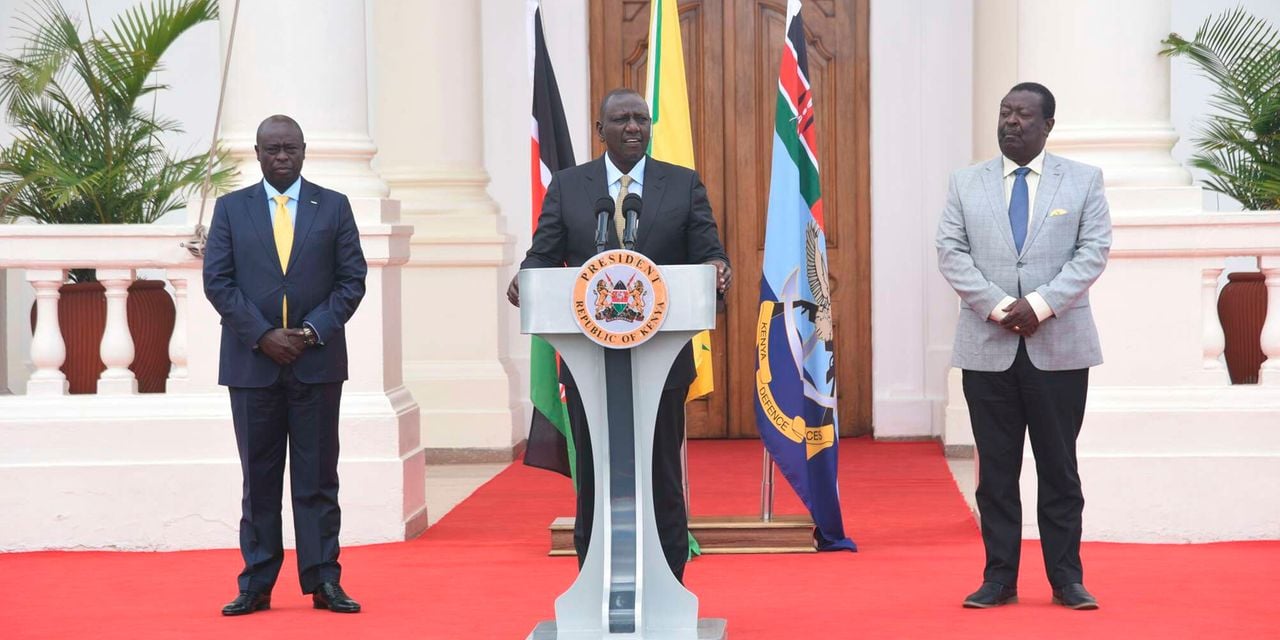 Simmering power struggles featuring senior figures in President William Ruto’s administration will test the unity of the alliance in the coming days.

There have been signs of a power struggle between the DP and Prime Cabinet Secretary Musalia Mudavadi that just won’t go away, although in the pecking order, it’s not in dispute that Mr. Gachagua is the boss

Treasury CS Njuguna Ndung’u said there were signs that 2023 will be a tough year for taxpayers and asked all and sundry to tighten their belts The CS called for the implementation of strict austerity measures including the suspension of new development projects.

Museveni’s Son Makes Another Statement on Nairobi, Alleges What Shall be Realised Soon 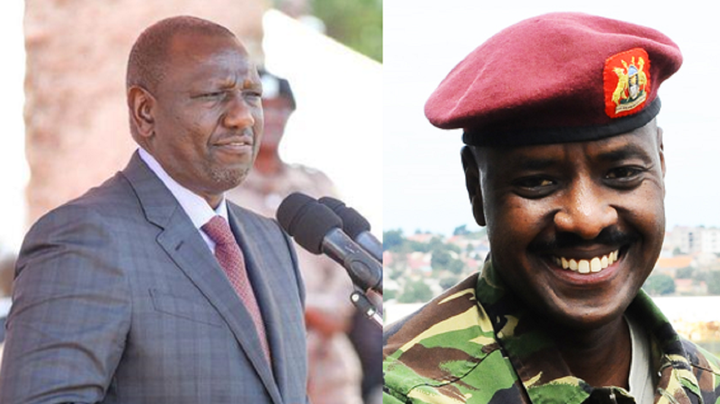 Speaking via his official Twitter handle, Muhoozi Kainerugaba revealed that some thought ‘ capturing ‘ Nairobi was a joke but for some like him, it wasn’t a joke as he believes the truth will win someday.