Two people died while two others escaped unhurt after another building which was under construction collapsed in a span of three days within the Nairobi neighbourhood as the spotlight turned on the efficacy of the National Construction Authority (NCA).

Questions are emerging over the standards of materials being used for construction and whether the manufacturers enforce quality assessment procedures. Fingers are also being pointed at county governments over their efficacy in the supervision and enforcement of construction procedures.

The six-storey building under construction collapsed at Joyland area in Ruaka, Kiambu County, killing on the spot a husband and wife who were sleeping in their home, adjacent to the building when they were trapped in the rubble.

This comes only three days after another six-storey building collapsed in Kasarani, Nairobi claiming three lives.

Kiambu governor Kimani Wamatangi who was among the first people to visit the scene confirmed the building had been condemned by both engineers from both the county and NCA. The governor accused the Judiciary of frustrating efforts by his administration to deal with wayward real estate developers terming it a major challenge.

Wamatangi further said that lack of coordination among all the stakeholders in the building sector was to blame with rogue developers circumventing regulations to hurriedly put up substandard structures.

Who do you think is to blame for the collapsed building? Should the blame be turned on the contractor, foreman or owner? And what is the role of NCA? 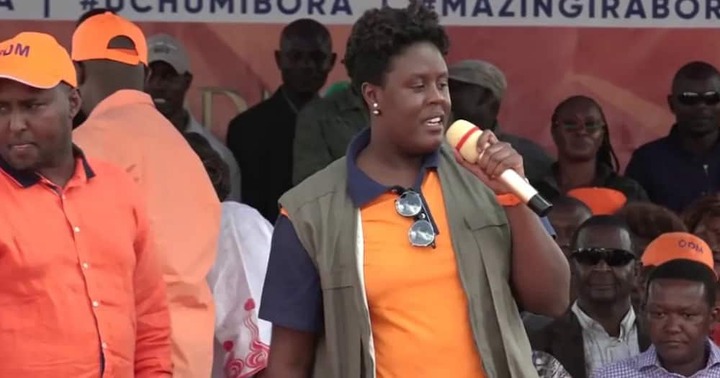 Former prime minister Raila Odinga’s daughter, Winnie Odinga, has been successful in her bid for a seat at the East Africa Legislative Assembly (EALA)

In a statement shared on social media following her election to EALA Thursday, November 17, Winnie expressed her gratitude for the win.

The communication expert dedicated the win to all the lives lost in the country political struggle, pointing out 49 lives lost when his father returned to the country in 2017. 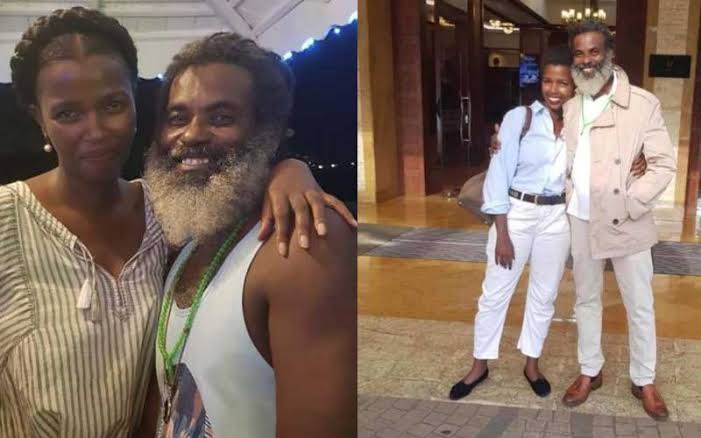 Yesterday, Lali Omar who was once the main suspect in his lover’s untimely death testified in court leaving many shocked.

Lari who was dating Keroche Heiress, Tecra Mungai said that her lover was a drug addict leaving many with some unanswered questions.

Tecra died on May 2nd 2020 after she sustained head and face injuries having fallen down a staircase flight in Lali’s house while on holiday in Lamu on April 27.

Inside Sh106 billion Uhuru regime borrowings ahead of August polls 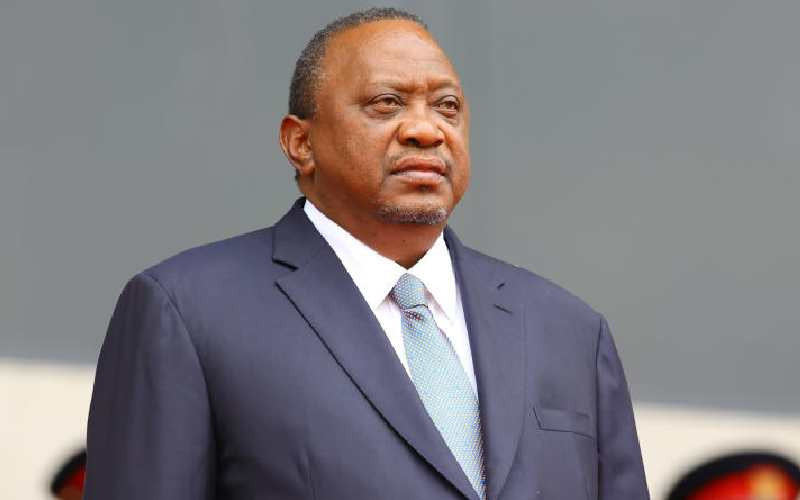 Former President Uhuru Kenyatta’s administration went on a borrowing spree before the General Election, spending Sh 854.14 million daily in the four months to the end of August.

State documents tabled in Parliament show that the Treasury inked six loans totalling Sh105 billion between May 1 and August 31, 2022.

This means that the Treasury borrowed Sh 854,148,675 daily for the four months tapped from bilateral, multilateral and commercial creditors.