Among the promises the Kenya Kwanza government made to Kenyans was to make public the controversial SGR contract between Kenya and China which the previous government under President Uhuru Kenyatta had kept secret.

True to their word, this promise was finally fulfilled on 6th November when the current Transport CS Kipchumba Murkomen shared the contract on his social media platforms and also sent similar copies to the media.

In a statement shared on his social media platform, the former majority leader of the senate also revealed that copies had also been shared with the majority leaders and will be tabled in the houses of parliament.

Captured in the 60-page contract document are the terms and conditions of the loan including the actions to be taken if the country defaults on the agreed repayment plan.

Part of the agreement which will serve as a big blow to the country is that China can take over Kenya Ports Authority without informing the government.

This disclosure by the Transport CS has sparked mixed reactions with Kenyans expressing concern over the terms of the contract while others warn of the dire consequences that await the country considering that part of the agreement states that the government is not allowed to disclose the details of the contract to any third parties without the consent of the Chinese government.

Do you think that Ruto’s government made the right decision to make the SGR contract public and what are your thoughts on the terms and conditions of the contract? 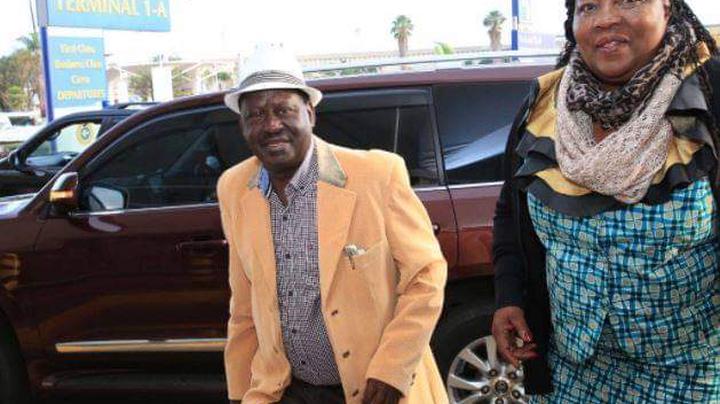 Former Prime Minister Raila Amollo Odinga has dominated the political scenes for ages now since he began the fight for the second liberation of the country. 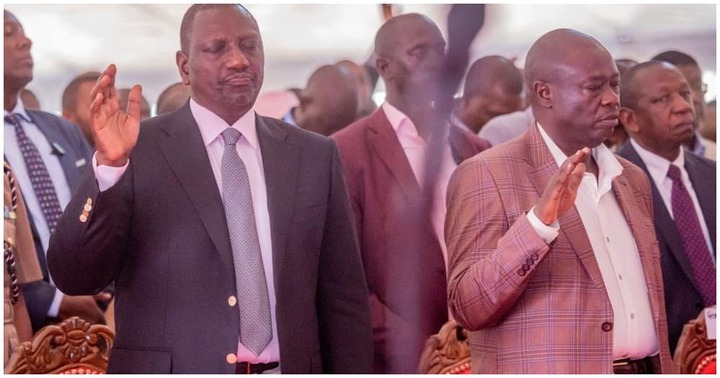 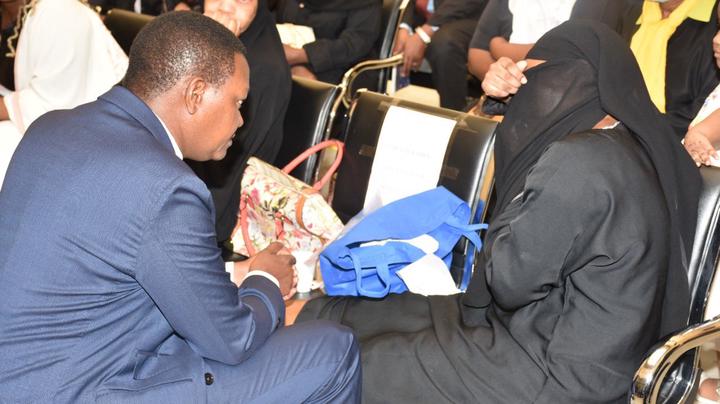 It has emerged that the son of a top politician from Mt Kenya ironically has his son working in Saudi Arabia.

Indeed times are tough for many youths, but this was not expected for this popular politician from Mt Kenya.