Prime Cabinet Secretary Musalia Mudavadi and Deputy President Rigathi Gachagua seem to be reading from different scripts on who is culpable for the challenges Kenyans are experiencing currently.

According to the former ANC leader, the Kenya Kwanza administration should stop apportioning blame and instead focus on service delivery as he indicated that the electioneering period was over and that Kenyans’ problems needed to be solved quickly.

Mudavadi, in what seemed like a veiled attack on DP Gachagua, argued that if the leaders in power continue with the blame game, they will not be able to help Kenyans who have given them the mandate and power to serve them.

This follows sustained attacks by Gachagua against former President Uhuru Kenyatta and ODM leader Raila Odinga, whom he has severally accused of the failed economy and the hunger Kenyans are currently facing.

Gachagua has also severally attributed the failures of Uhuru’s administration to Raila.

Do you think Mudavadi’s remarks over the weekend were targeted at DP Gachagua? Should the DP keep on blaming the opposition for the woes Kenyans are currently facing?

Why Ruto May Rule for 20 Years Instead of 10 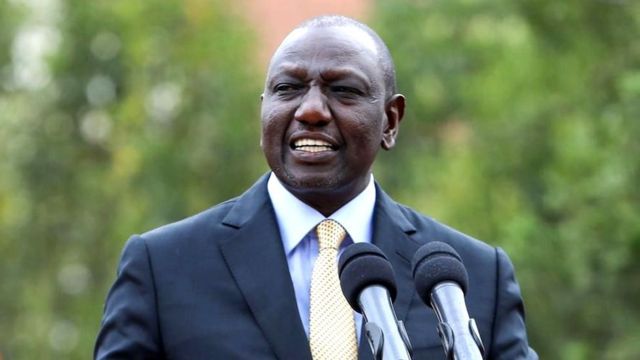 UDA Member of Parliament has announced plans to push for the removal of the presidential term limit, stating that the ceiling should be on age rather than length of service.

Fafi MP Salah Yakub has further revealed that some UDA legislators are already working on a constitutional amendment bill to eliminate the two-term limit and replace it with a 75-year age limit. Members of Kenya’s prominent political families and MPs who lost in the elections dominate the list of 287 individuals shortlisted for nomination to the fifth session of the East African Legislative Assembly (Eala).

Ruto Bodyguards’ Quick Action After Man Approached Him in Egypt 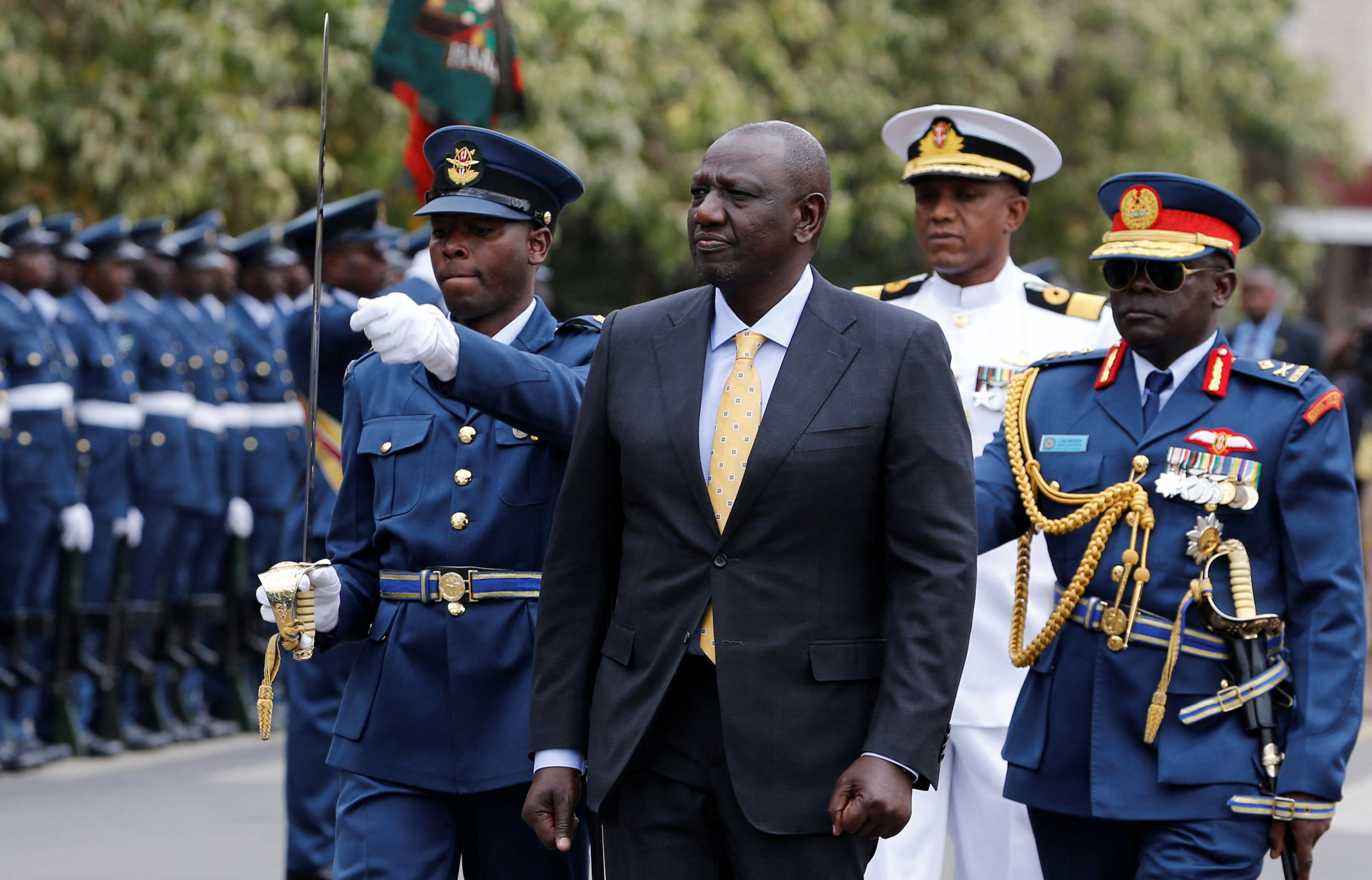 President William Ruto is currently in Egypt where he is attending the COP27 event that is being attended by a host of African heads of state and government. He is attending the conference in his capacity as Kenya’s president.

Last evening, the head of state issued a lengthy speech to the high-powered delegations attending the conference on climate change, attendees that also include the former prime minister and Azimio la Umoja One Kenya coalition party leader Raila Odinga.