A top human rights agency has faulted  Ruto over his list of Principal Secretary nominees, saying it was unconstitutional.

The Kenya Human Rights Commission (KHRC) has accused Ruto of ignoring constitutional provisions in the appointments of National Assembly Committee leaders and nominations of PSs.

In a statement, KHRC raised the alarm on the breach of the two-thirds gender rule and the ethnic balance requirement, citing Article 27(3) of the Constitution, which provides for equality and freedom from discrimination.

According to the commission, the nominations were a clear indication the President was still in ‘election and campaign mode’ and had failed to understand his role as a symbol and pillar of national unity.

The commission also has a bone of contention with the first in command over the appointment of women the powerful PS positions.

Do you think the President acted in all fairness while appoointing the PS’ ?

We are under pressure to frame Kinoti, detectives say 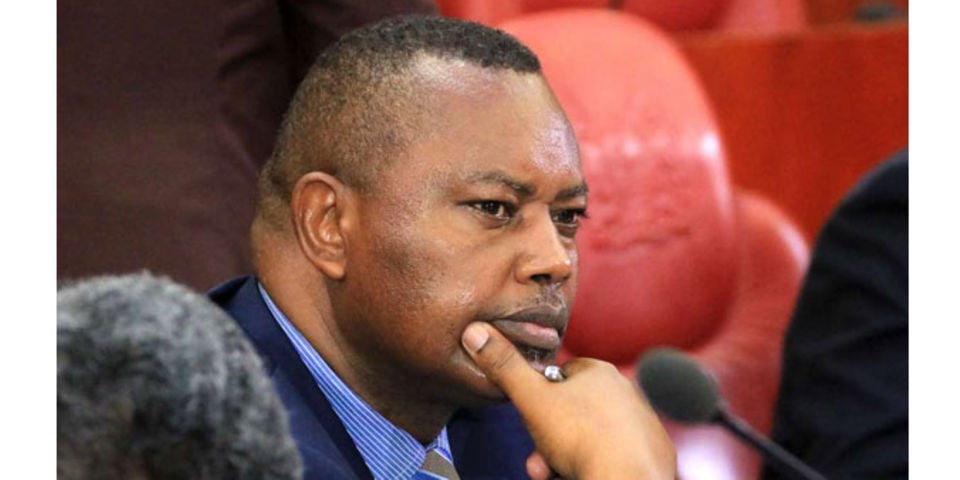 Nine detained officers of the disbanded Special Services Unit have claimed they are under pressure to implicate former Director of Criminal Investigations George Kinoti in exchange for their freedom.

The nine are accused of Killing two Indians and their taxi driver.

Through their counsel Danstan Omari, they told Chief Magistrate Diana Mochache yesterday that their arrest is politically instigated to settle scores.

Jubilee Party Vice Chair David Murathe has claimed that President William Ruto has officially kicked off attempts to frustrate and humiliate him.

Murathe and Ruto have not been in good terms since the beginning of former President Uhuru Kenyatta’s second term in office, and was among Uhuru allies who were opposed to Ruto’s candidature.

He now says that he is a target of malice and political witch-hunt, hence the probe that has been launched into his money, which the EACC is trying to trace and confirm was acquired constitutionally. 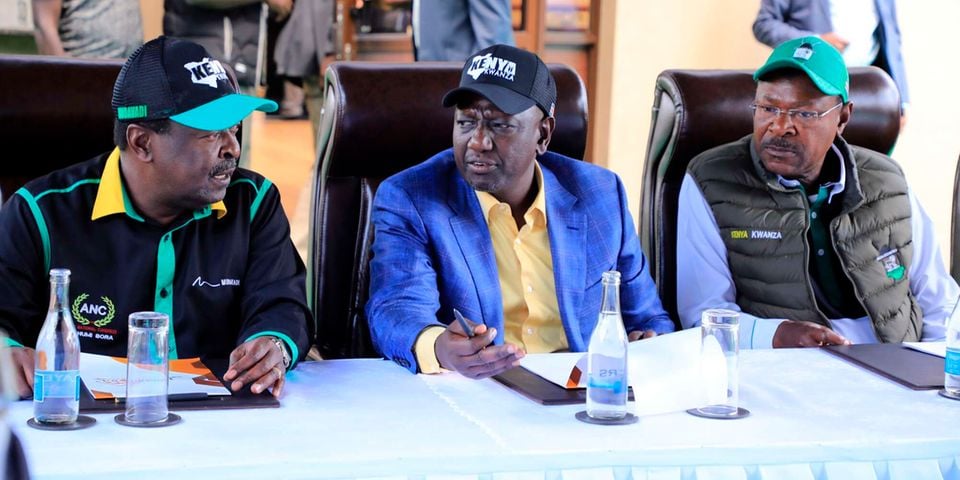 A clause in the Kenya Kwanza Alliance (KKA) coalition agreement has now come back to haunt the outfit’s affiliate parties, with the United Democratic Alliance (UDA) hogging all the top posts in the National Assembly.

The most affected by the KKA arrangement on the sharing of the parliamentary committee and leadership slots is Amani National Congress (ANC) of Prime Cabinet Secretary Musalia Mudavadi and National Assembly Speaker Moses Wetang’ula’s Ford-Kenya who are, together with President William Ruto’s UDA, regarded as founding members of KKA.

Although Mr Mudavadi and Mr Wetang’ula have directly benefited from the KKA arrangement after landing plum positions, their foot soldiers feel short-changed.