Education is one of the sectors that have had to bear the prolonged brunt of Covid-19 after learning in many countries was halted for more than a year. As a result, the after-shocks of the pandemic have disrupted school calendars.

Kenya, like any other country across the globe, had its schools closed for close to a year, after which they were reopened under a crash programme.

Since the re-opening, teachers have put pressure on Standard Eight and Form Four candidates to finish their syllabus on time before they sit national exams in November.

Education stakeholders, under the guidance of the Ministry of Education, have been racing against time to ensure that learning returns to the normal calendar by early next year. It is against this backdrop that the government introduced measures that included compressed learning schedules, which are now taking a physical, mental and emotional toll on some learners who now have to study for longer hours each day.

To make up for the lost time, learners are being made to forego long holidays, leisure and extracurricular activities in the race to complete the syllabus. Unfortunately, schools have now taken advantage of the situation to introduce a punishing learning regime on young learners oblivious of its consequences on their wellbeing.

Reports that most schools are forcing learners, aged between 17 and 19 years to remain in class for long hours are worrying. There is a risk that this will become counterproductive given that learners’ attention can only be guaranteed for a specific period.

The government should come out to protect the future of Kenyan youngsters from being pressured and being burnt out as this could lead to cases of indiscipline and other social challenges.

Milimani Chief Magistrate Susan Shitubi fixed the defence hearing date after Itumbi obtained proceedings in the criminal case against him. 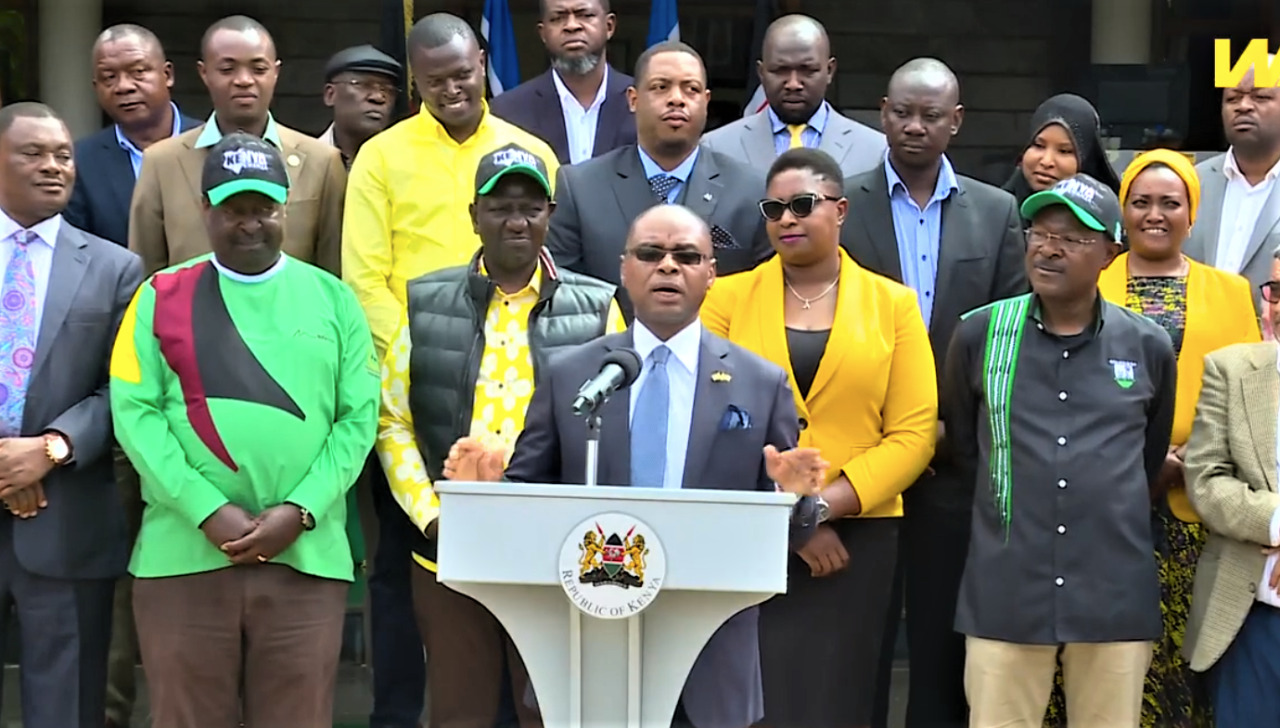 The Kenya Kwanza camp was fronting former Kilifi Senator and Pamoja African Alliance party leader Amason Kingi for the Senate speaker race. Speaking in Bungoma last week, Ruto said that the seat would be awarded to someone from the coast region.

Reports have confirmed that the Ruto camp has abandoned plans to field Amason Kingi and replaced him with another heavyweight from the coast region. 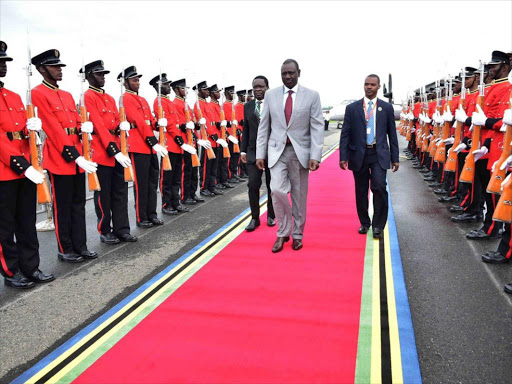 As the country readies for Ruto’s big day on Tuesday next week, more intrigues and interesting facts have begun to emerge on what Kenyans should expect.

The Star has established that DP Ruto had requested for the ceremony to be blended with a worship session that would see him and his deputy kneeling down for a prayer session.

This particular request has however sent the military to crossroads according to the Star.