It is on a chilly morning across most parts of the country and the President-elect William Ruto’s Kenya Kwanza is expected to lock horns with their Azimio la Umoja counterparts in a battle to gain control of the two houses.

The two sides are today thronging Parliament to elect House Speakers as well as take their oath of office. With the rival coalitions locked in a close contest with Kenya Kwanza having a slim majority in both Houses, the two camps must hammer out a compromise to avoid splitting their votes.

Mr Wetang’ula has an upper hand should Kenya Kwanza, which politically has more MPs after getting more nominated MPs and poaching Independent MP.

Which coalition do you think will carry the day in the two houses?

Here is the News making headlines on Opera News App; 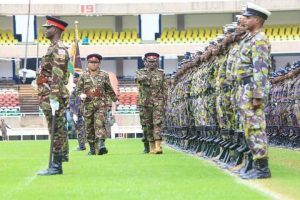 Dozens of heads of state and governments are expected to attend President-elect William Ruto’s swearing in ceremony slated for the Moi International Sports center, Kasarani next Tuesday.

According to Uasin Gishu Woman Representative Gladys Boss Shollei who sits in the Assumption of Office of the President Committee, at least 45 heads of states and governments are expected to grace the event. 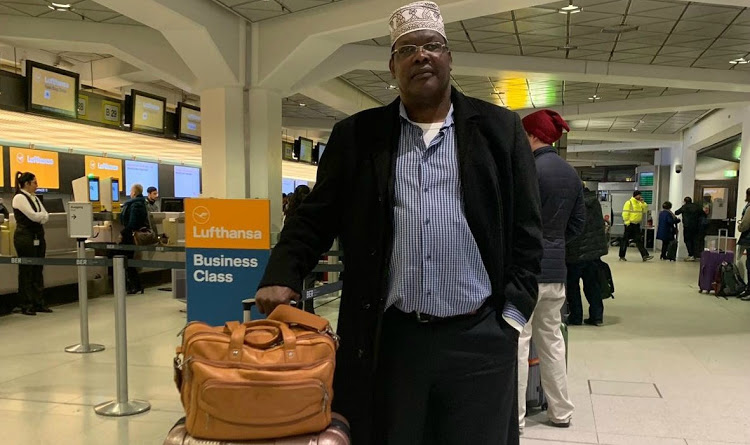 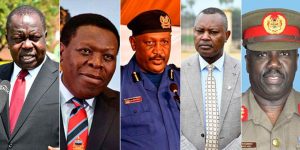 As the clock ticks towards the start of the William Ruto presidency, a number of security chiefs are finding themselves in an awkward situation because they have to answer to a man they openly showed contempt for in the past few years.