Raila, being flanked by his running mate Martha Karua, Wiper party leader Kalonzo Musyoka and his other lieutenants, gave Kenyans a spectacle on Monday.

The once Kenyan Prime minister through the petition, came out gun blazing on the various wrongs and foul play allegedly committed by the IEBC.

According to the veteran politician, some number of votes were added to form 34C which in turn was used to declare Ruto the victor.

In a new turn of events, a famous whistleblower by the name John Githongo stepped out of the shadows with new allegations against Ruto’s henchmen.

Githongo claimed that a group of people were hired to hack the electoral body’s system.

He further remarked that the team of 56 people were instructed to maintain the total number of votes cast.

The ex-journalist also pointed out that the only way the group could alter results was by deducting votes from one presidential candidate to the other.

This brings us to the big question, has Raila and company finally put together a solid case to overturn Ruto’s win? 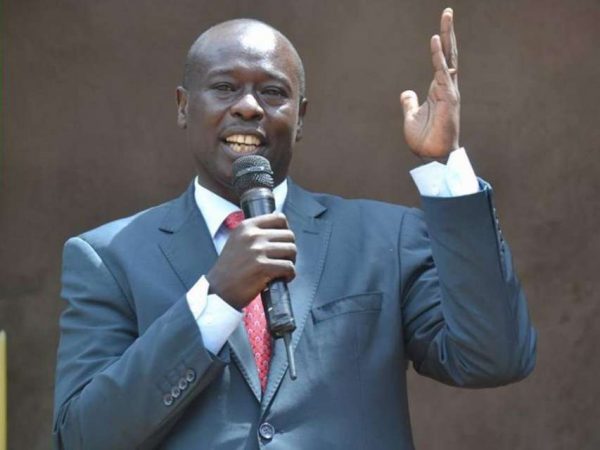 The deputy president elect and outgoing Mathira member of Parliament honourable Rigathi Gachagwa has revealed how the downfall of the outgoing president Uhuru Kenyatta as mount Kenya kingpin was planned and executed.

Ruto Was Added 217,631 Extra Votes in Form 34C – Witness Claims While Accusing IEBC of Doing This

Azimio La Umoja One Kenya coalition witness has claimed that the Independent Electoral and Boundaries Commission (IEBC) allegedly continued uploading and deleting forms 34A and 34B days after the chairman Wafula Chebukati declared Deputy President William Ruto as the President-elect.

Justina Wamae Continues To Praise Ruto, Offers To Serve As His Minister 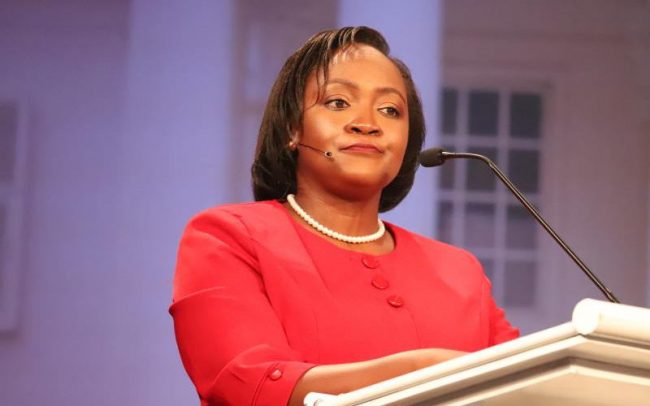 Justina Wamae has thrown out warnings from her party leader Wajackoyah and continued to praise president-elect William Ruto at the expense of their Roots Party.