It is on a Thursday and the presidential petition presented to the Supreme Court by Raila Odinga’s team is set to be heard.

But even before the hearing begins, Raila Odinga has continued firing salvos at the IEBC boss Wafula Chebukati. In his latest demands, Raila has demanded that Chebukati should stand aside and allow his deputy Juliana Cherera an opportunity to conduct the Kakamega and Mombasa mini polls.

Speaking in Mombasa on Wednesday while campaigning for Azimio candidate Abdulswamad Nassir, Raila said Chebukati should disqualify himself from the polls over integrity issues.

He accused the IEBC Chairperson of standing by injustices committed in the 2022 presidential elections.

Raila said Chebukati is now a suspect by virtue of the petitions filed in court to challenge the outcome of the August 9 general election.

Do you think Raila is justified and should Chebukati steps aside from managing all upcoming polls. 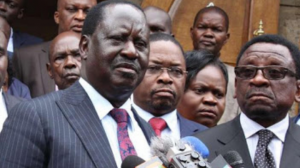 Azimio la Umoja One Kenya Coalition leader Raila Odinga has threatened to boycott a rerun where he will face off with the outgoing Deputy President William Ruto should the Supreme Court order in its much-awaited ruling in September. 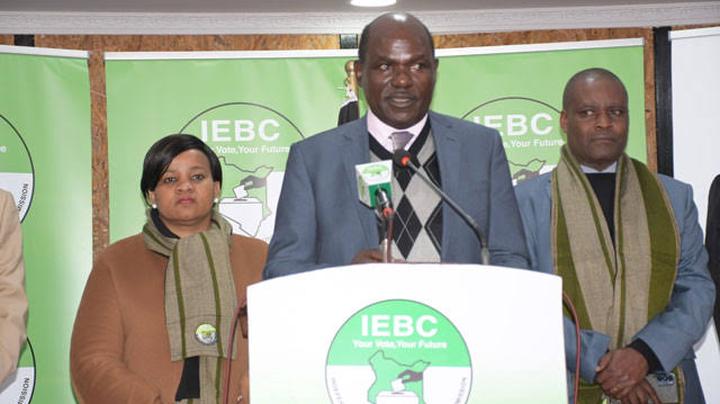 During a TV interview at KTN on Wednesday night, Raila’s chief agent at the Bomas of Kenya Saitabao Ole Kanchori accused IEBC chairman of rigging the presidential election in collaboration with Kenya Kwanza.

Kanchori accused Wafula Chebukati of deliberately refusing to display the results for the Azimio agents to sign. 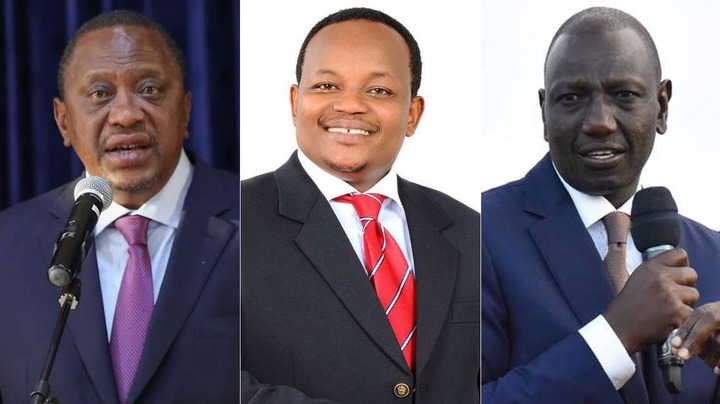 Azimio la umoja Allies Kanini Kega of Kieni and Ngunjiri Wambugu of Nyeri township, two departing members of parliament, have been singled out by one Kenya coalition party leader in Nyeri county.