Nairobi residents supporting the two main political factions are expected to clash on Saturday next weekend if the push and pull over the venue of their last rally is anything to go by.

This is after Sports Kenya, in a letter to UDA, denied the William Ruto-led camp access to use the Kasarani and Nyayo National stadiums to hold its final campaign rally claiming the venues had already been booked and scheduled for use on August 5-7.

However, UDA secretary general Veronica Maina has maintained that the Kenya Kwanza coalition will still hold their final rally at Nyayo Stadium on August 6 as she argued they have a valid contract for use of the venue.

On the other hand, Azimio, through its Secretary General Junet Mohammed, said Raila Odinga and his running mate Martha Karua will hold their last rally in the same venue their archrival DP Ruto is claiming.

A few weeks ago, Jacaranda Grounds witnessed pockets of violence that saw Ruto’s motorcade pelted with stones after the two camps clashed over the venue forcing Azimio to back down hours to the scheduled rally.

Whom do you think will give in to the push and pull and allow their opponents to hold the final rally at the venue? 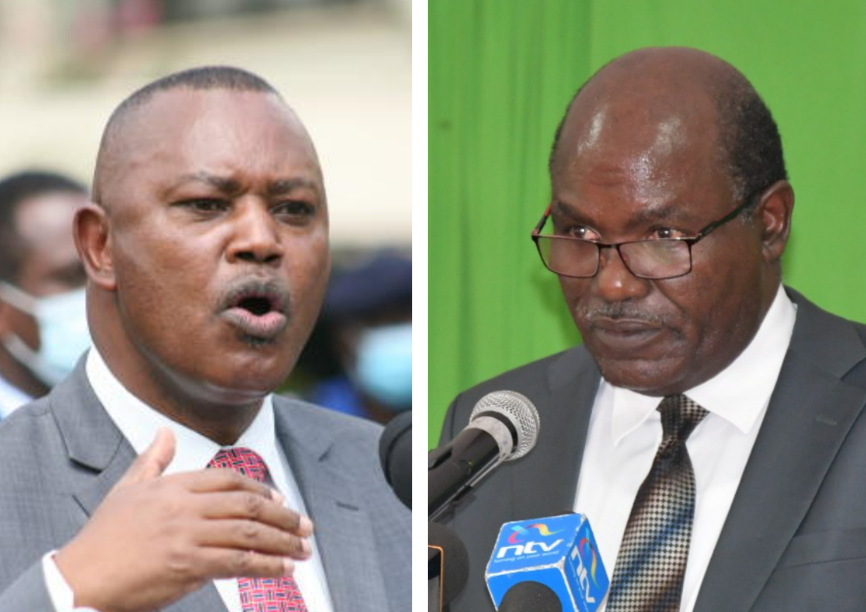 A list of 6 companies working with the Seamless Limited owned by Abdulahi Abdi Mohamed a local partner of Smartmatic International Holdings BV owned by the Venezuelan nationals, who were caught at the Jomo Kenyatta International Airport carrying with them the Independent Electoral and Boundaries Commission Election Stickers has been named as new details emerge. Yesterday, Kenyans were treated to a piece of interesting news after it emerged that three Venezuelans who were in the country had obtained visas using expired Passports.

According to Itumbi, DCI boss Kinoti Lied to Kenyans through a lengthy detailed blow-by-blow account of what transpired when the three Venezuelans were nabbed. 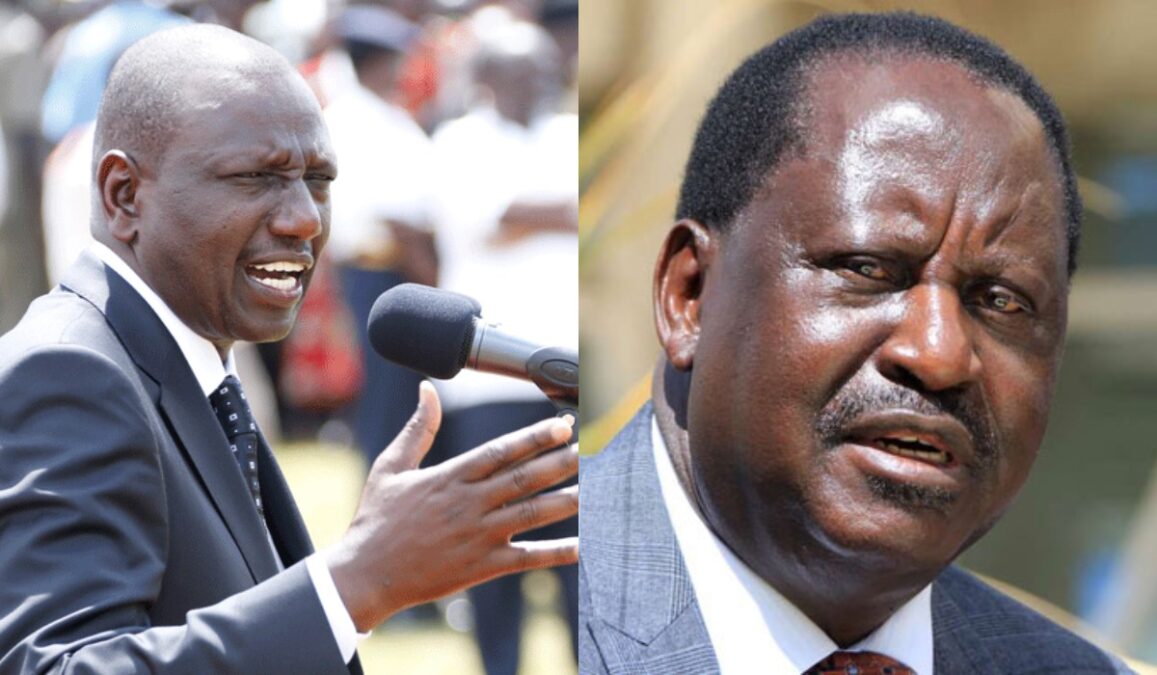 In a statement on his social media post, Philip Etale says: “they have been caught red-handed.