Uncertainty has rocked  UDA camp after Sports Kenya issued a statement blocking their party from conducting their final rally at Nyayo stadium.

To counter this move, a section of UDA-affiliated politicians held a press conference on Thursday stating that they had written a demand letter and threatened to move to court if no action is taken to reverse the cancelation of their event. The UDA representatives also called upon Sports Kenya to honor their earlier agreement in which they had already paid for the venue.

The Ruto-led party further pointed an accusing finger at their rivals claiming that they could be involved in the move to frustrate them.

Meanwhile, Ruto’s appointed running mate Rigathi Gachagua fired back at President Kenyatta a day after the head of state introduced a 5th stimulus package in a bid to cushion Kenyans from the high cost of living.

While speaking during a rally, Gachagua rubbished Uhuru’s move that led to the immediate reduction of Unga prices terming it as political.

The head of state had lectured Ruto and his allies for using the Unga prices as a politicking tool and endless lamentations on the state of the economy while failing to offer solid solutions to Kenyans despite being part of the government. 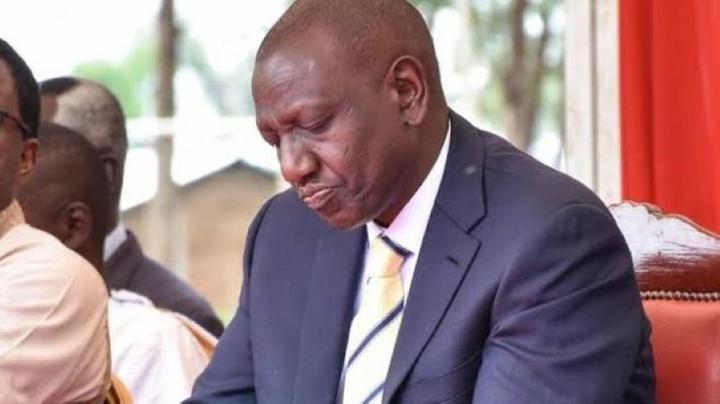 A police officer attached to Deputy president William Samoei Ruto’s karen Home on Thursday experienced the longest day of his life after he was assaulted by a gardener.

According to a police report, the officer; Corporal Timothy Mugendi Rucha, was hit by the gardener identified as Nicholas Kibiwot Rono on the rear part of the head after the confrontation turned physical. 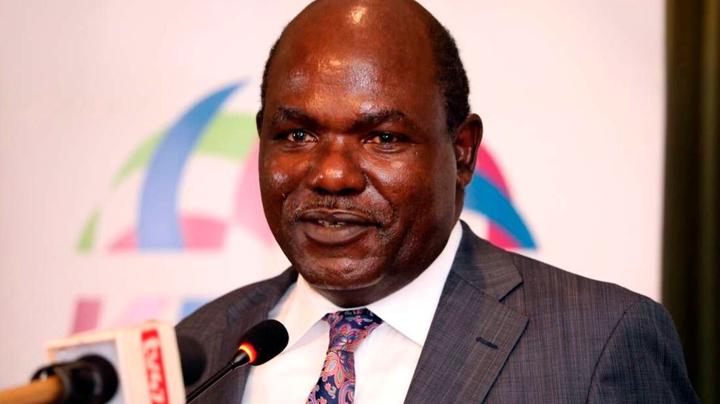 The election commission says three people working for a firm contracted to deploy technology during the upcoming polls were arrested without justification after landing in the country.

The three employees of Smartmatic International B.V. were arrested upon arrival at the Jomo Kenyatta International Airport (JKIA) from Venezuela, the Independent Electoral and Boundaries Commission (IEBC) said in a statement Thursday evening. 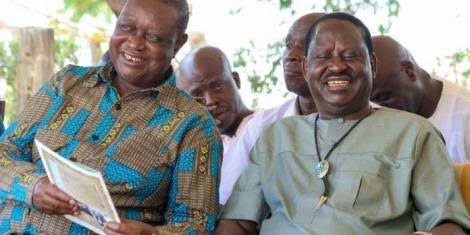 Raila’s brother Oburu Odinga has revealed that the family will tell Raila to take a break in politics should Raila loses the August polls.

Speaking during an exclusive interview with people daily, Oburu explained what the future holds for his brother Raila Odinga who is seeking to be Kenya’s president for the fifth time.