Over the last few days, Kenyans have been treated to a high-profile clash between Directorate of Criminal Investigations (DCI) boss George Kinoti and IEBC chairman Wafula Chebukati over the arrest of three Venezuelans on Thursday last week.

According to DCI Kinoti, the three are neither employees of the commission nor the firm contracted to deliver election materials but instead were in the country for a private business trip and scheduled to meet a businessman Abdulahi Abdi Mohamed in Nairobi.

Kinoti said further investigations had established that the Venezuelan nationals had expired passports.

However, in a strongly worded statement, Chebukati said it was disappointed about the arrests of the three foreigners and maintained that the three were ‘key in the management of August 9, 2022, General Election’s technological network’.

Kinoti has since challenged Chebukati to put his house in order ahead of the polls.

Whom do you think is telling the truth between IEBC and DCI? Could this push and pull between the two entities lead to a possible postponement of the August 9 polls?

Witchcraft and Other Rituals in State House 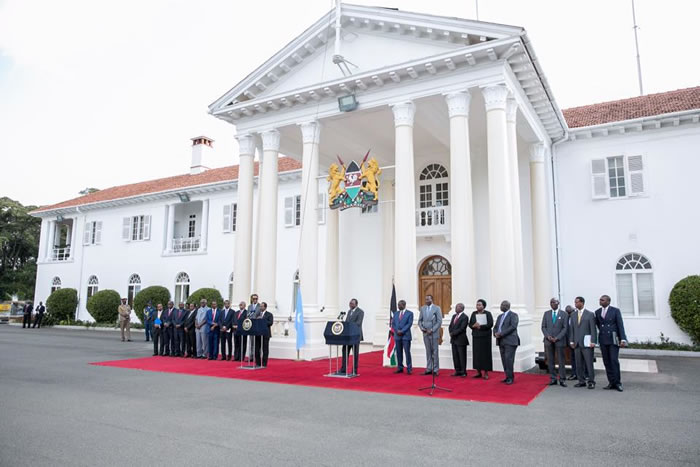 Farts in the President’s office: A senior lady at State House was caught with her pants lowered and busy farting in President Moi’s office.

She was directing her farts in all directions.

Abdullahi Mohamed, the man who DCI boss George Kinoti claimed was the host of three  Venezuelans arrested for suspicious activities last week, now says his life is in danger.

Until his mention by Kinoti, Abdullahi had kept a low profile from the public. 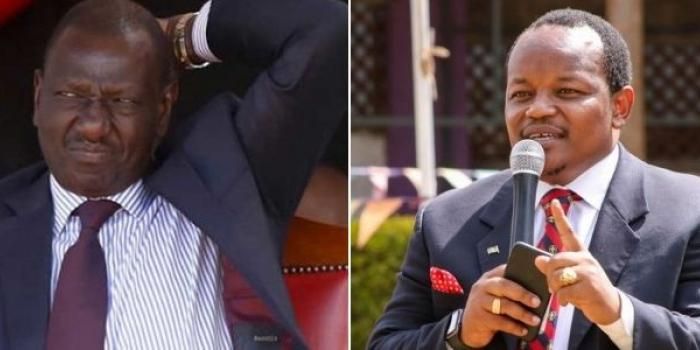 Yesterday night, Nyeri parliamentarian Ngunjiri Wambugu took to his social media handles to express his anger after some goons attacked his Motorcade.

According to sources, several Jubilee supporters were left nursing some serious injuries after a deadly altercation with their UDA counterparts.