We are are a few weeks away to deciding the future of the country for the next five years in one of the most hotly contested elections.

Kenya Kwanza Candidate Deputy President William Ruto and Azimio’s flag bearer Raila Odinga have been at each other’s’ throat ahead of the big day, August 9.

The same has been seen by their running mates the incumbent Mathira MP Rigathi Gachagua and Narc-Kenya party leader Martha Karua during their high intense campaigns.

Away from the big crowds and and adrenaline filled rallies, both Gachagua and Karua have been given an opportunity to square it out in a more civilised setting.

The two powerful Mt Kenya politicians will face each other in Tuesday’s anticipated Deputy President’s debate.

The debate will provided insight into who might be better suited for the top job come election day.

However, the big question is who between the two will emerge as the better debater? 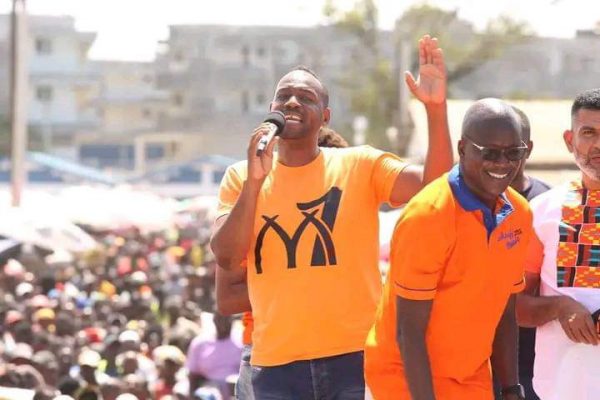 Nyali Azimio Aspirant, Said Salem alias Saido is lucky to be alive after a horrifying night encounter with his would be killers. 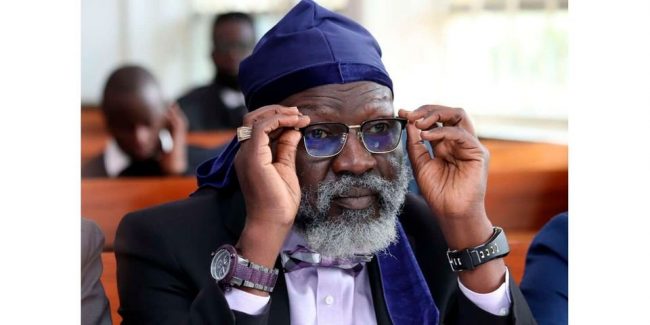 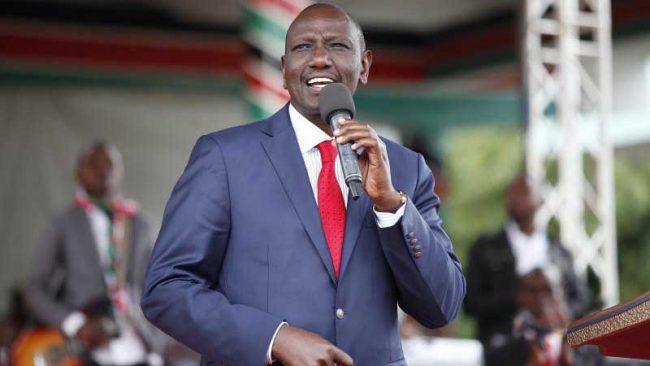 Deputy resident William Ruto will discuss his participation in the presidential debate with his Kenya Kwanza principals.