Yesternight, Kenyans got a chance to interrogate the candidates for the Deputy President position as Mathira MP Rigathi Gachagua squared up against NARC Kenya leader Martha Karua.

The clash of contrasting personalities of these two individuals played out in the open even as they tried to seize the opportunity to highlight what their respective administrations would do after the August 9 elections.

On one side, Gachagua took the opportunity to turn the contest into a Ruto versus Uhuru duel, which has been part of the Kenya Kwanza campaign strategy that seeks to depict Azimio candidate, Raila Odinga, as a “project” who will be a puppet of the outgoing President.

On the other hand, Karua played it safe and focused on her and Raila’s reform credentials going back to the multi-party campaign as well as emphasizing Azimio’s pledge to tackle corruption.

Last night’s showdown is a curtain-raiser to next week’s Ruto-Odinga duel in the same venue as the two factions try to persuade Kenyans.

Did the debate live up to your expectations? And if so, who impressed you most and whom do you trust to be your deputy president after August polls?

Deputy presidential candidates Rigathi Gachagu and Martha Karua differed sharply yesterday, with the issues of integrity coming at the centre of the debate.

Karua, a former Justice minister, described herself as an honest and hard working Kenyan, who does not believe in primitive accumulation of wealth. 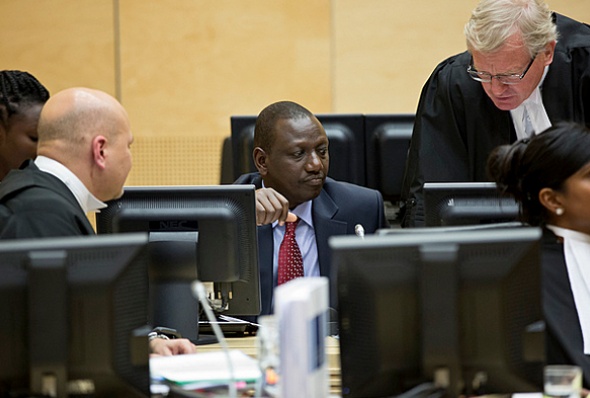 According to news hitting the airwaves just now a famous teacher from Kakamega mysteriously collapsed and died just days before he gave his testimony at the ICC.

According to sources, the well-known teacher now identified as Christopher Koech rushed out of school to meet someone only to be found foaming and sweating profusely by the roadside. 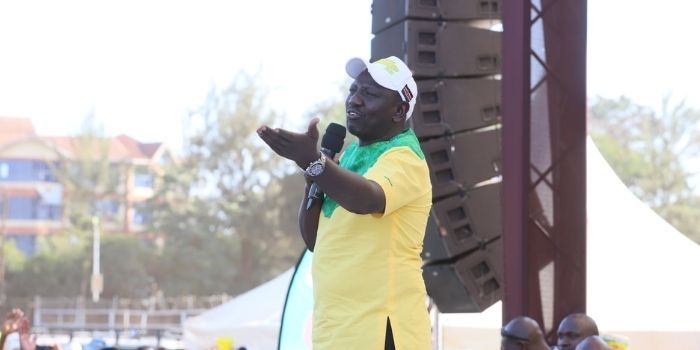 Through his social media account, the second in command has hailed Gachagwa as a focused leader determined to stir the country to greatness.