Nandi Senator Samson Cherargei is set to be arraigned in court on Friday following his arrest on Thursday which led him to spend the night behind bars at Capitol Hill Police station.

According to media reports, the vocal senator was arrested after he failed to present himself before the court over a hate speech case.

Far from reportedly causing a disturbance in court earlier, the senator allied to DP Ruto is also accused of asking Milimani chief magistrate Wendy Kagendo to withdraw from the case.

While issuing a statement following his arrest, Cherargei termed it a witch hunt adding that Ruto’s win for the presidency seat will put an end to unlawful arrests and blackmail.

In other news, former Nairobi governor Mike Sonko is a happy man after he was issued a direct ticket by wiper party leader Kalonzo Musyoka in his bid to unseat Mombasa governor Ali Hassan Joho.

This move marks Sonko’s comeback to the political scene after he was ousted over corruption allegations.
While issuing a statement in regard to this move, the wiper party leader stated that the party arrived to that decision after an agreement between Sonko and Kisauni MP Ali Mbogo who will now deputize him’.

“Our consensus efforts continue to bear fruit. The National Elections Board is very pleased to announce that Mike Sonko and Ali Mboga have agreed to work together to deliver Mombasa County Governorship,” Kalonzo said.

Do you think Sonko stands a chance of winning the Mombasa governor seat? 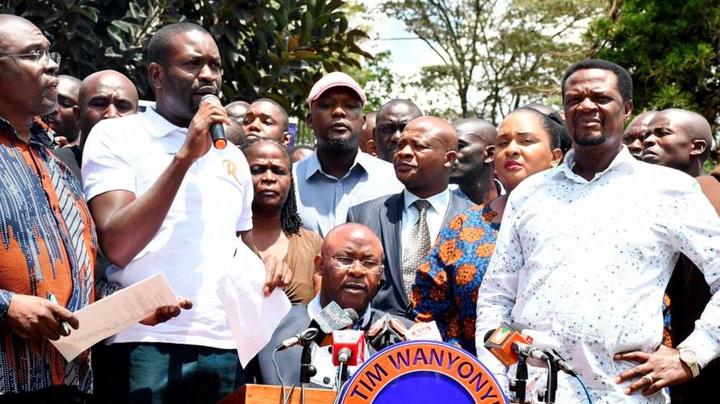 President Kenyatta and Azimio presidential candidate Raila Odinga on Thursday struck a deal on how the coalition will approach the elections in Nairobi after hours of negotiations amid a deadlock that had threatened to derail the fledgling alliance. 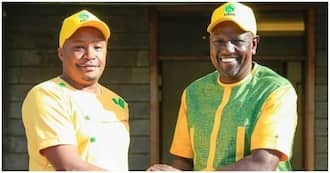 Starehe Member of parliament Charles Kanyi Njagua, alias Jaguar, was denied the UDA party ticket to defend his seat; the ticket was issued to Simon Mbugua. 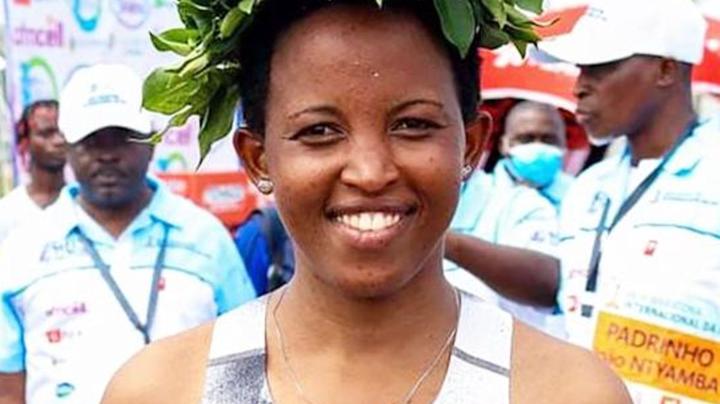 The decomposing body of Mutua, 28, was on Tuesday discovered in a rental house in Lilies estate, Iten town, lying on the bed, with a pillow on her face. Her alleged Ethiopian lover, now a fugitive, Eskinder Hailemariam Folie, is believed to be the prime suspect in her murder.
Read more