We are four days into the month of April and the twist and turns in the political world keeps getting interesting.

President Uhuru Kenyatta’s impeachment claims was the talk of the town for a couple of days running.

However, a new political drama has stolen the attention of Kenyans after what happened to ODM Leader Raila Odinga.

Raila made the headlines after his chopper was stoned during a rally in Soy.

The two leaders were summoned and recorded statement with the DCI.

Ruto on his part, issued a public apology assuring Kenyans that those responsible would face a stern action.

Uhuru seemed to have added fuel to the fire after he remarked that the situation in the country would have been bad, if anything had happened to the ‘Chungwa’ party leader.

Leaders allied to the DP blasted the Head-of-State alleging that his remarks encouraged violence.

This brings up to the big question, are the leaders from the TangaTanga faction right in complaining over Uhuru’s remarks? 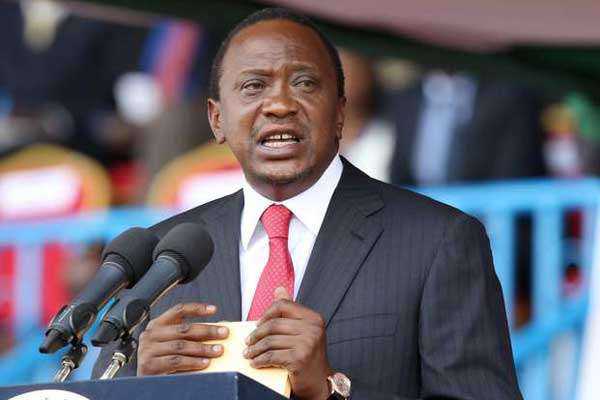 President Uhuru Kenyatta has ruled out dropping his support for ODM leader Raila Odinga despite intense pressure from his deputy William Ruto. 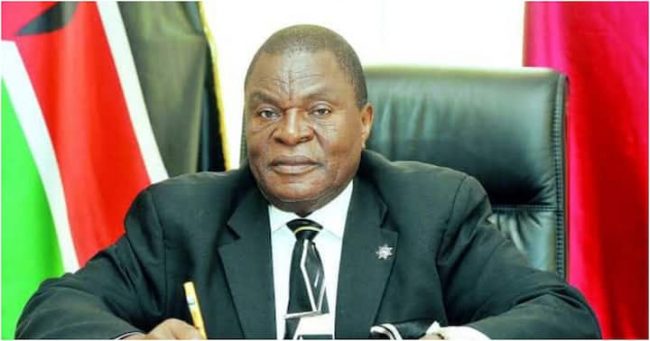 After spending the weekend in the ICU, Nyanza’s former MP has rested. Confirming his sudden death, his brother Gabriel Ochanji confirmed. 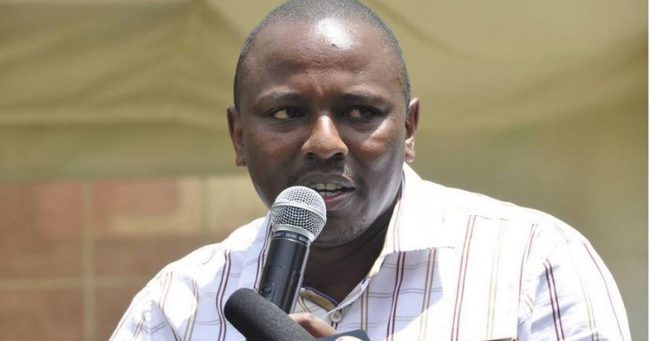 Kikuyu MP Kimani Ichung’wah has now joined the list of politicians especially those allied to the Deputy President William Ruto in reacting to President Uhuru Kenyatta’s remarks on the violence meted on Raila in Uasin Gishu County.