All is not well for BBI proponents after the Thursday ruling by the seven supreme court judges who termed the document unconstitutional.

In a statement by Chief Justice Martha Koome, she concluded that the head of state was not allowed to initiate a popular initiative.

“The Basic Structure Doctrine is not applicable in Kenya. In order to amend the Constitution of Kenya 2010, the four sequential steps are not necessary,” Koome said.

The most awaited ruling has since sparked mixed reactions amongst Kenyans with many lamenting about the funds that were used for the document.

While reacting to this ruling, ODM party leader Raila Odinga who alongside President Uhuru has been on the frontline advocating for the bill stated that he had accepted the ruling and will together with his team go to the drawing board and advise on the way forward.

“I wish to applaud the verdict of the Supreme Court today as a much-desired reiteration of the sovereignty of the people of Kenya, particularly in the backdrop of questions surrounding amendments to the Constitution,” said Odinga
In other news, the ministry of health has issued a statement to clarify reports that the government has banned baby feeding bottles.

The ministry cleared the confusion stating that the bottles will not be banned but will be regulated in accordance with the Breast Milk Substitutes (BMS) General Regulations and Control Act 2012.

Ruto to Raila: Keep My Name Out of Your Campaign Rallies 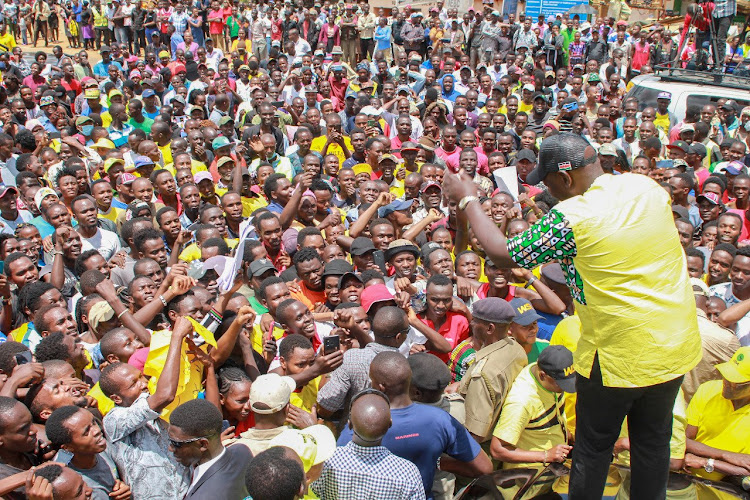 Deputy President William Ruto has told Azimio la Umoja flag bearer Raila Odinga to stop mentioning his name in rallies and instead concentrate on selling his agenda to Kenyans.

At a Kenya Kwanza rally at Orahey Grounds in Wajir  on Thursday, Ruto warned Raila against using his name in public platforms and said the trend can be attributed to lack of an agenda by the Azimio team.

Kenya’s High Cost of Living: Unga and 3 Other Food Items Whose Prices Have Increased 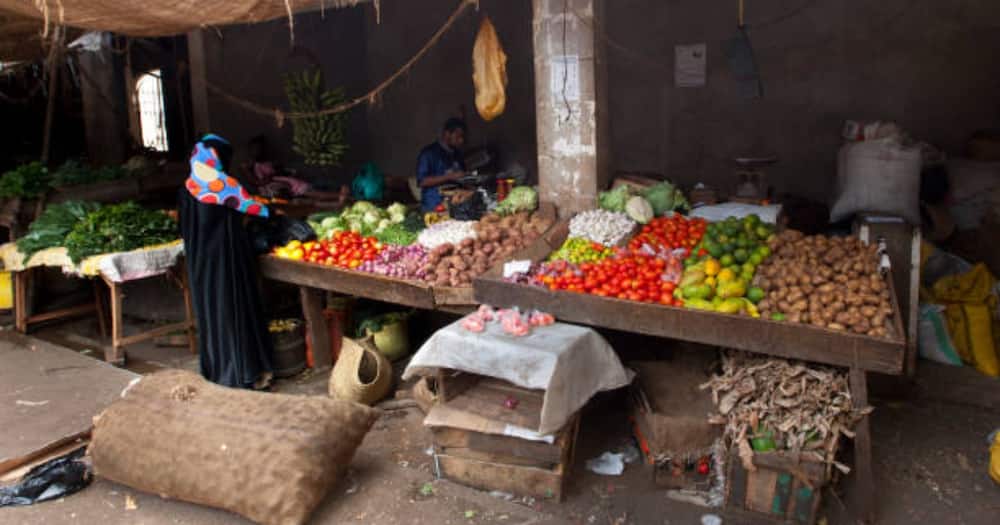 The price of essential items such as maize flour, wheat flour, cooking oil and bread have skyrocketed in the last year leading to an increase in the cost of living.

Kenyan households have been forced to dig deeper into their pockets to make ends meet amid the tough economic times worsened by the Russian invasion of Ukraine. The late Jackson Kibor will be buried on Friday in Uasin Gishu County in a funeral that will see the Azimio leader Raila Odinga attending.

The late who died last month at the age of over 88 years Served as the KANU chairman during the late president Daniel Arap Moi’s reign.