Political intolerance reared its ugly head once again after the unfortunate Friday incident where ODM leader Raila Odinga was stoned in Uasin Gishu county; revealing, as Kenyans, we have a long way to go to engage in mature and agenda-based politics.

The attack, which saw the Azimio la Umoja Presidential candidate pelted with stones, is now taking a new twist after reports emerged that it was planned way before Odinga arrived.

According to ODM chairman John Mbadi, the perpetrators seemed to have undergone basic security training to cause chaos during the August polls.

Mbadi alleged that the youth appeared more organized and well-coordinated on how to deal with the police as he claimed that it was not one-day coordination just to attack the former Prime Minister.

However, MPs Caleb Kositany and Oscar Sudi, who had been summoned by the police for allegedly orchestrating the chaos, denied the claims while affirming that they were singled out due to political reasons.

ODM MPs Junet Mohamed and Babu Owino, who had accompanied Raila during the mayhem, are also set to face DCI sleuths today over the incident as the police continue with their investigations.

Do you think the incident was a premeditated and coordinated attack as alleged by Mbadi, or was this just a random assault by rowdy youth? Aisha Jumwa’s trial over the murder of an ODM supporter began yesterday whereby the first witness in the case told Mombasa High Court before Judge Anne Ong’injo that Jumwa and her two bodyguards were allegedly at the scene of the crime.

According to the witness, Jumwa, her bodyguards and a crowd went to the home of Reuben Katana and allegedly caused chaos. The witness told the judge that police officers also arrived at the scene of chaos. 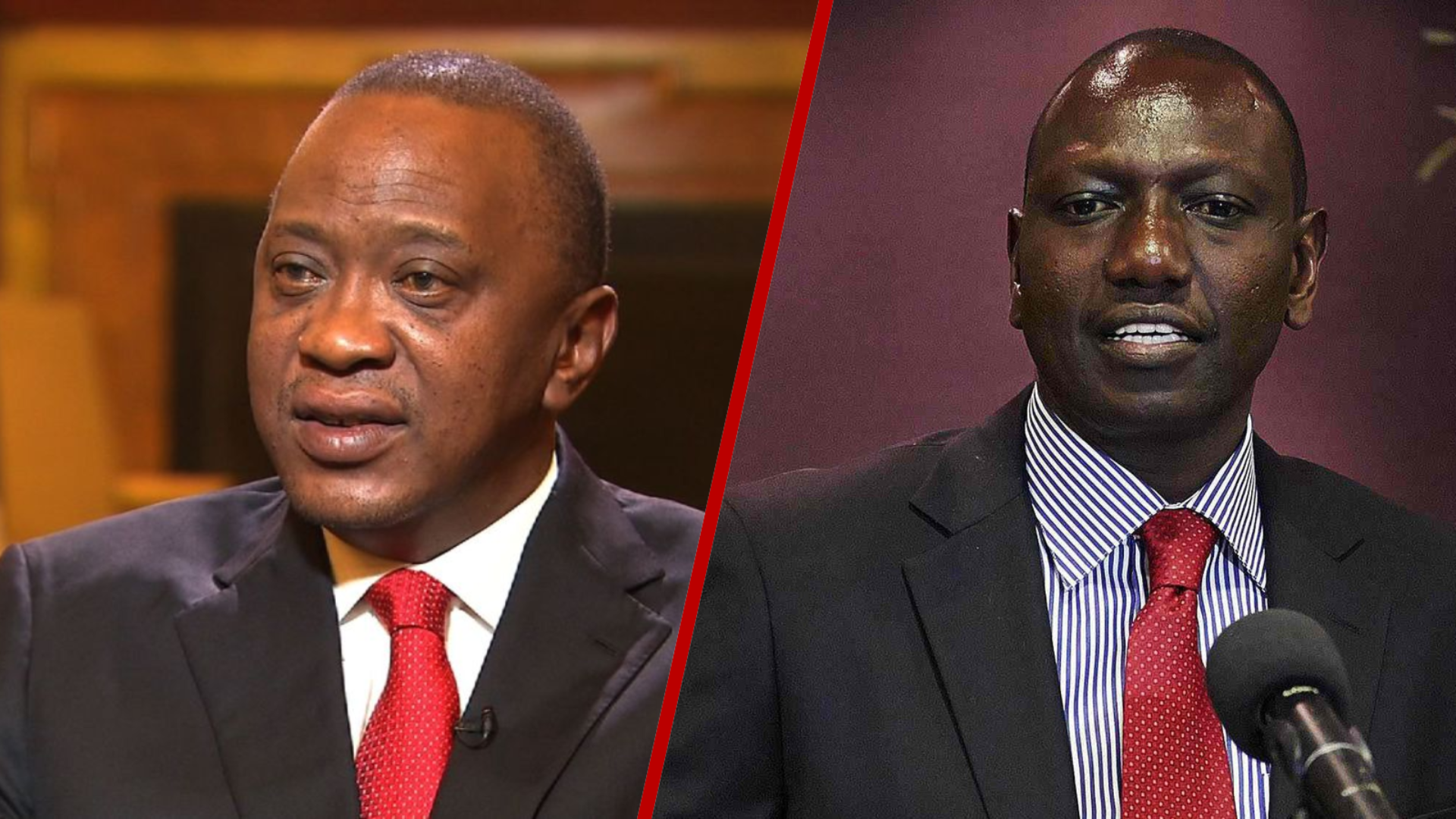 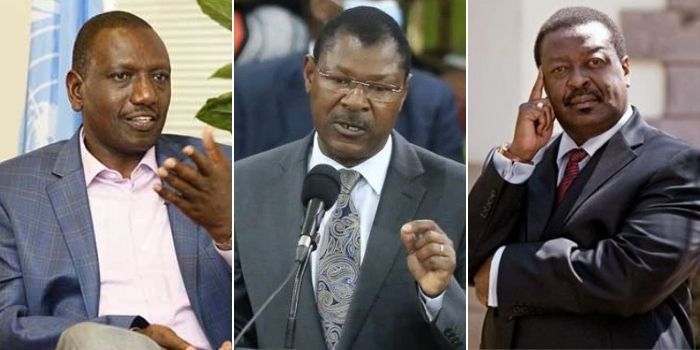 DP Ruto appears to be evading the strict conditions for the formation of coalitions under the new political parties act, a move that could leave Kenya Kwanza allied parties at risk of betrayal, Taifa Leo indicates.

DP Ruto’s party, the United Democratic Alliance (UDA), has stated that it intends to form a normal coalition and not a coalition similar to that formed by the Azimio la Umoja One Kenya.