The unfortunate vice of political intolerance is already rearing its ugly head once again more than a year to the highly anticipated 2022 general elections.

Almost every weekend now we are witnessing a dangerous trend of incidents of violence and disruption during burial ceremonies which have been turned into battlegrounds for campaigns ahead of next year’s General Elections.

Moreover, nearly all by-elections have also become a source of altercations and chaos with the latest being the May 18th polls that saw Kiambu Governor James Nyoro, Murang’a Senator Irungu Kang’ata, Gatundu South MP Moses Kuria and Kiharu MP Ndindi Nyoro among the politicians who were kicked out by the police at Mang’u High School tallying centre after allegations of vote-rigging emerged.

Two months prior to that on March 4, chaos erupted in all the seven by-elections conducted on that day with former Sports CS Rashid Echesa caught on video slapping an IEBC official in Kakamega and Lang’ata MP Nixon Korir accused by rowdy of bribing voters and having his vehicle smashed during the fracas.

And now, the upcoming Kiambaa mini-poll doesn’t seem to be any different as signs of chaos are already emerging just a day to the Tuesday’s exercise pitting Jubilee’s Kariri Njama and UDA’s John Njuguna Wanjiku.

Do you think this dangerous trend is an early indication of how things might turn out to be during next year’s elections if not stopped now?

Uhuru Distances Himself From Jubilee Leaving MPs on Their Own 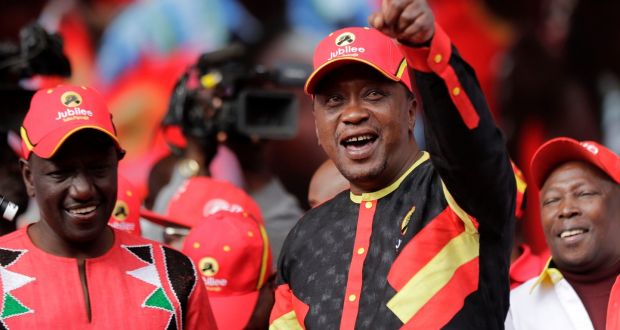 President Uhuru Kenyatta has distanced himself from the ruling Jubilee Party, his closest political advisor Michael Waikenda has told The Standard in an interview done yesterday. 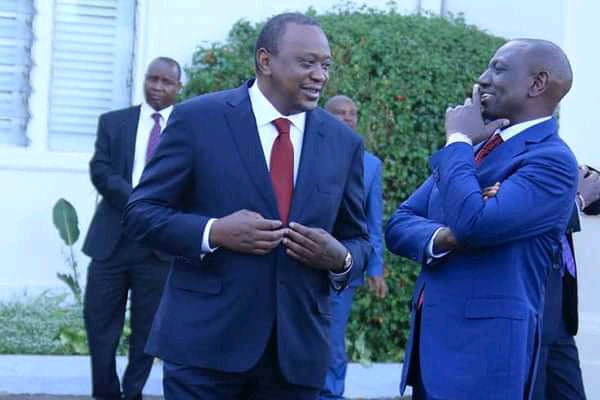 With less than two years remaining before the 2022 general elections, several national leaders have already registered their interest in taking over from President Kenyatta when his term Finally comes to an end in 2022.

The Deputy President of Kenya Mr. William Samoei Ruto is expected to be on the ballot as he bids to take over from his boss. The last few months have not been the best for Deputy President William.

Dead Nasa Can Be Resurrected if Mudavadi is Made Flagbearer – ANC 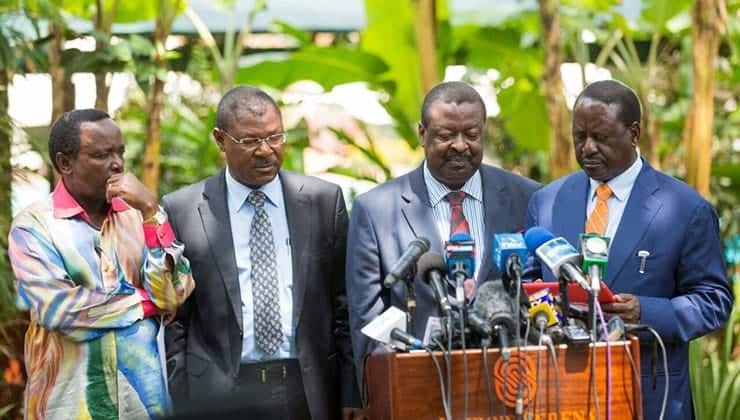