Fake it till you make it.

This is a cliche and a common piece of advice.

It is an English principle or general truth which suggests that by imitating confidence, competence, and an optimistic mindset, a person can realize those qualities in their real life and achieve the results they seek.

Sadly, ‘journalists’ or wanna be journalists have borrowed from this principle which has resulted in the emergence of fake news in Kenya.

The prevalence of fake news in Kenya has been necessitated by a need to cut through and communicate to Kenyans in this new era known as the digital age.

According to a report by Geo poll, fake news is not new in Kenya as we have a history with it, often referred to as propaganda, during the one-party rule of Kenya’s 2nd President Daniel Arap Moi.

Fake news is the deliberate spreading of false information as authentic news which sometimes, though rarely, could be accidental.

About a week ago, social media and even some news blogs had been awash with reports that Felix Orinda popularly known as Dj Evolve had passed on after being bedridden for over a year.

The family, through his brother Andrew Orinda, had to issue a statement disregarding the reports doing rounds on social media as dangerous rumours.

The DJ was shot after an alleged altercation with Embakasi Mp Babu Owino at B Club in Nairobi’s Kilimani area.

Yesterday, Former IEBC CEO Ezra Chiloba had to speak on fake death reports insisting he was, “alive and kicking.”

In a tweet, Chiloba said he was in good health but at the same time wondered why someone would claim he is no more for the second time in two years.

Also, on the same day(Monday) businessman and billionaire Chris Kirubi died after a long battle with cancer.

As if this was not enough, pictures of his family started spreading online owing to the fact that he was a person of interest.

Nonetheless, the images shared of his daughter were not actually Mary-Ann Musangi’s but rather Sharon Mundia’s, former Capital FM Presenter.

With this in mind, then it is just a matter of time before you come across a fake news story.

So, how can a reader discern fake news?

Here are some tips to help you; develop a critical mindset, check the source, see who else is reporting the story, examine the evidence and last but not least don’t take images at face value.

Should the above tips not be enough, you can always wait for Opera News to report it.

Uhuru: I will back one of Nasa chiefs as my successor 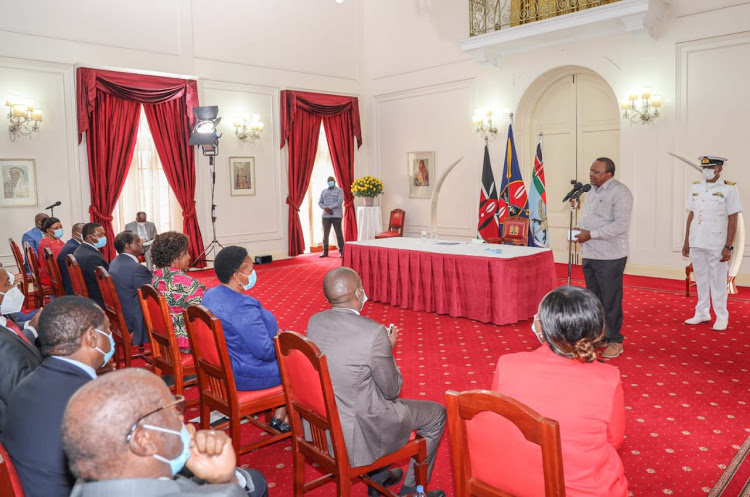 President Uhuru Kenyatta yesterday declared that he will pick his 2022 successor from among the Nasa principals if they unite and agree on a single candidate.

For the first time, Uhuru challenged the Nasa principals to unite to enhance their chances of forming the next government after he retires next year.

The declaration knocks off Deputy President William Ruto from Uhuru’s succession matrix. It was in fact the unequivocal sign Uhuru will campaign against the second in command. 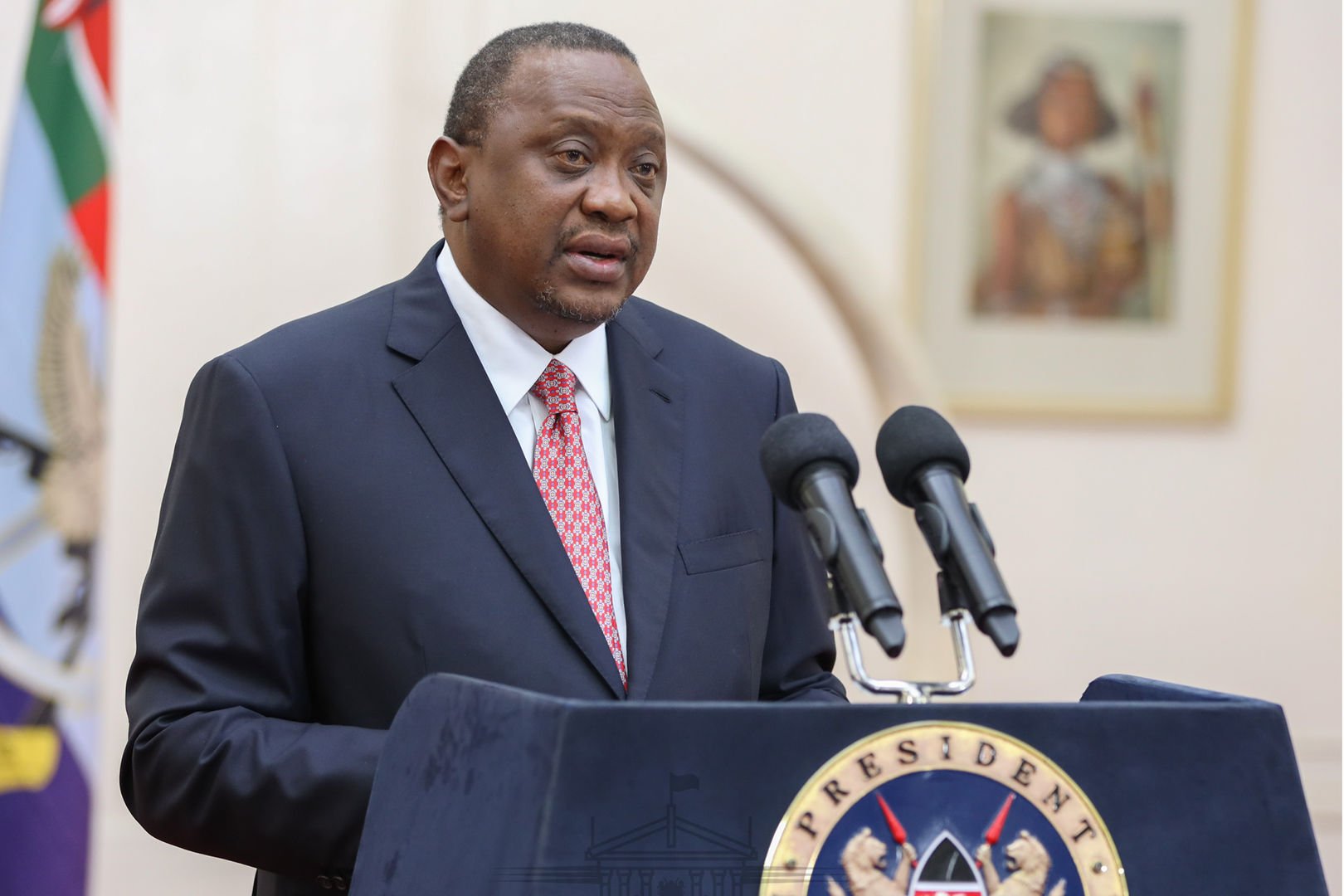 President Uhuru Kenyatta has insisted that he will not appoint the six nominees whose recommendation for elevation as Court of Appeal and High Court judges he rejected.

Speaking during a meeting with Ukambani leaders at State House Nairobi on Monday, June 14, Uhuru said his conscience will not allow him to appoint the six after receiving adverse reports from security organs. 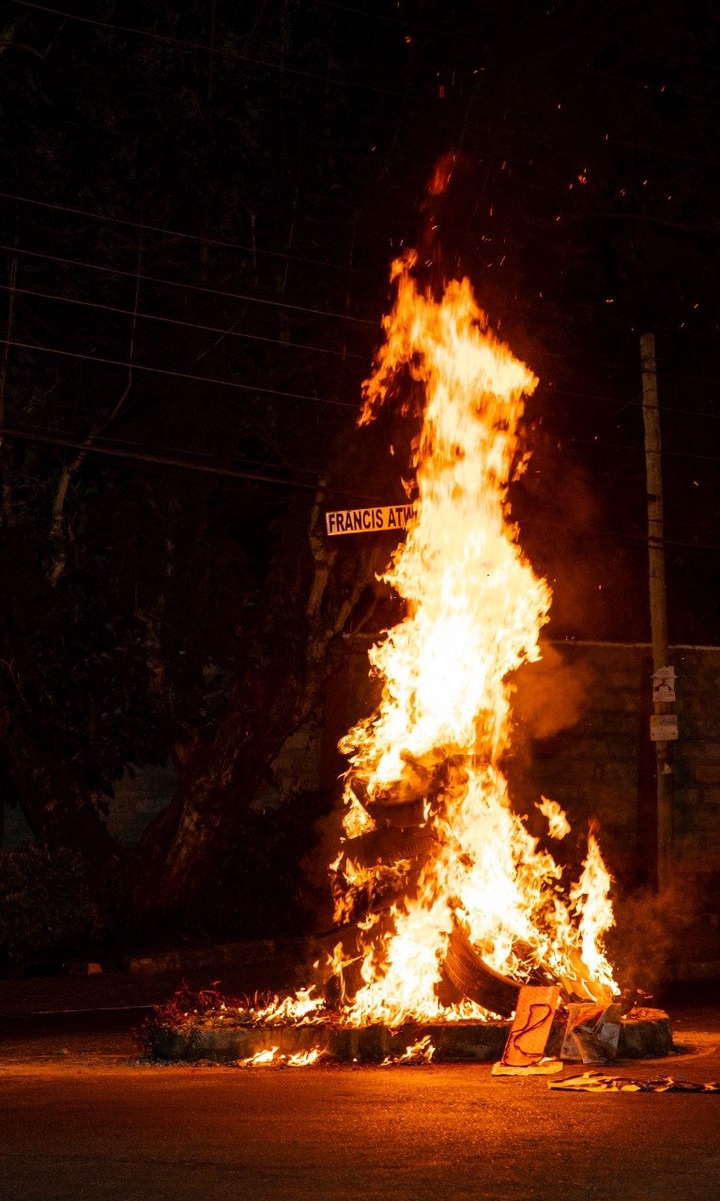 The last few weeks have not been the best for COTU Secretary-General Francis Atwoli. The vocal unionist has been on the receiving end of scathing attacks from every section of the country with many Kenyans angered by the decision to name a road after him.

According to many Kenyans, Atwoli has done nothing for this country to receive such kind of recognition. Many have blamed him for neglecting his duties as workers continue to suffer under his watch.

The decision to rename Dik-Dik road to Francis Atwoli has received huge opposition.