Have you noticed how Kenyan politics have been reduced to the petty level of crowd-pulling competitions?

We have no problem with the DP visiting Mathira, but when his rally is held just a few meters from where the President was ‘humiliated’, it almost feels as if the team wanted to prove a point.

Nevertheless, if the size of political rallies’ audiences is anything to go by, we have to admit that Ruto is quite popular, even in Uhuru’s Mt.Kenya backyard.

The sad part of this whole story is how ungovernable our leaders have become;  they have no problem convening gatherings of thousands of persons, even as we ride the second wave of the Coronavirus pandemic.

Apparently, the virus is afraid of political rallies, so wananchi are safe in such events!

Kenya has started trials for the ChAdox nCovid 19 Vaccine at the Kenya Medical Research Institute in Kilifi county.

The vaccine was developed by the University of Oxford in partnership with AstraZeneca and is being evaluated in several countries, including the UK, South Africa and Brazil.

In a press release, Kemri Wellcome Research Programme said the trial team has already vaccinated its first volunteers after receiving the necessary regulatory approvals, ethical approvals, and a go-ahead from the Ministry of Health and the county government of Kilifi.

Uhuru in dilemma over the second wave of Covid infections

A spike in Covid-19 cases has put President Uhuru Kenyatta in a dilemma on whether or not to reimpose movement restrictions to stem the spread of the disease.

The President indicated he is faced “with a very difficult time” of deciding what to do following a sharp increase in cases after he lifted tough restrictions in August.

“We are going through that very difficult time of saying, now, what do we do again? Do we close up? We shall be coming to that, not today, but soon,” he stated. 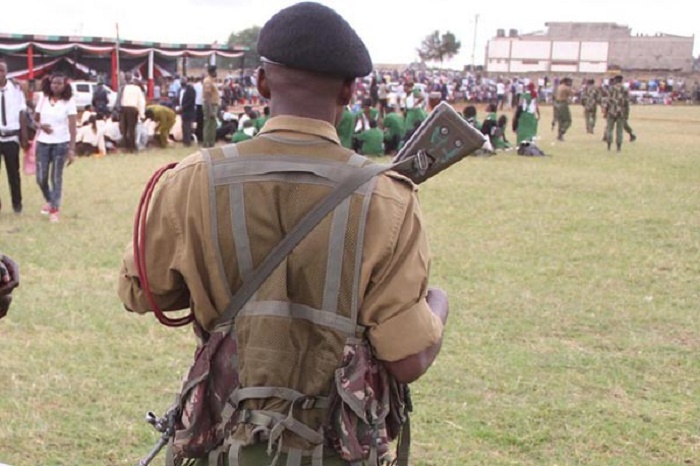 A VIP bodyguard has been interdicted after he was linked to the planned disruption of President Kenyatta’s Mashujaa Day Celebrations in Kisii County on October 20.

According to police sources, the officer was part of the security team attached to Kisii Deputy Governor Joash Maangi.

The bodyguard, alongside an Assistant Chief in the area, was accused of allegedly planning to disrupt the event by mobilising and inciting supporters of Deputy President William Ruto to cause chaos.

On Sunday, President Uhuru Kenyatta threatened the return of stringent protocols to tame the Coronavirus again. Just how stringent do you think the looming measures will be, given how lax we have all become over the past two months?