In an effort aimed at supporting Kenyan football, leading online betting firm Betika is announced as the official sponsor for the upcoming Harambee 2021 AFCON fixture against Comoros, scheduled to be played on November 11th, 2020, at Kasarani.

Eight months after the fixture was halted over the COVID-19 pandemic, it has officially been set to be played under closed doors at the Kasarani stadium. 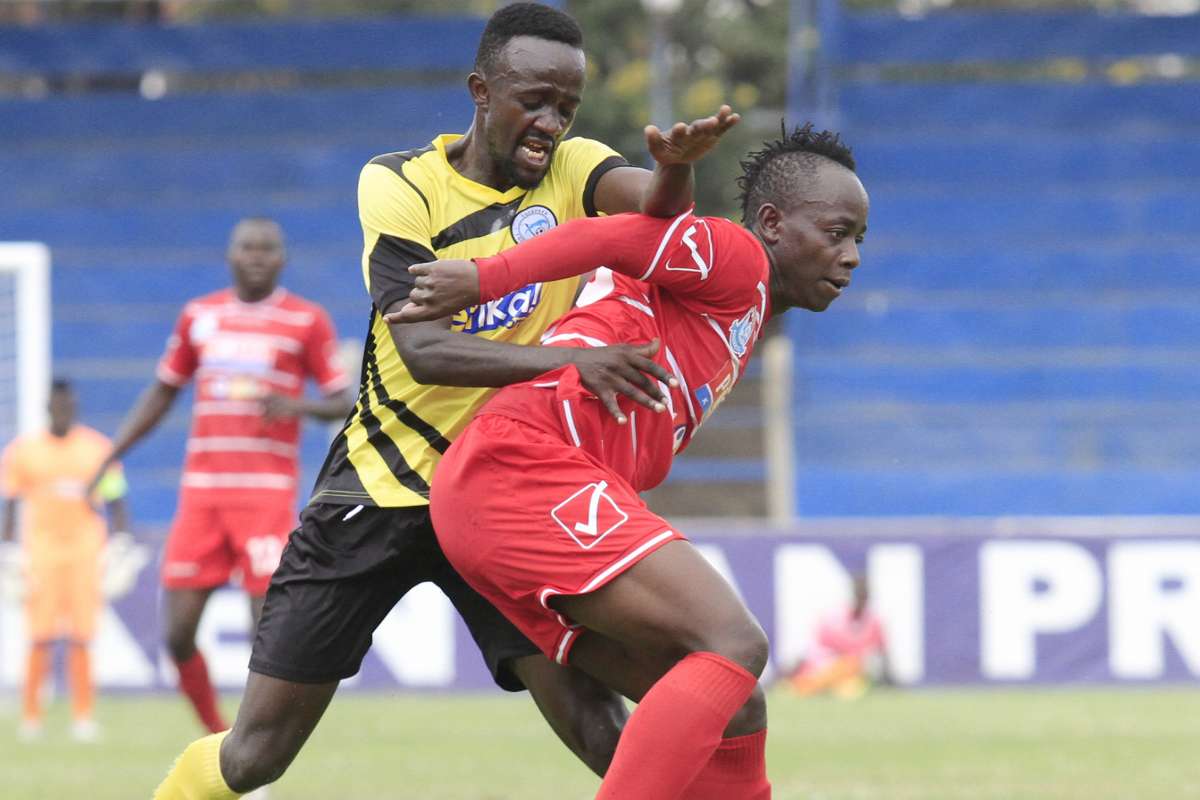 “We are absolutely thrilled to support the Harambee Stars, we believe today’s announcement comes at an opportune time when our team needs all the support it can get to further cement their chances of qualifying for the 2021 AFCON tournament,” said Betika’s Business Head, John Mbatiah.

“As a Kenyan home grown company, we are fully committed to supporting the wholesome development of Kenyan football at different levels and we believe we are going to be at Afcon again so that we can make history.”

“The Harambee Stars deserve a committed partner and this partnership, which underpins the good work that FKF has done over the years will ensure every stage of the game benefits from Betika’s involvement,” added Mbatiah.

FKF president Nick Mwendwa welcomed the partnership and termed it a shot in the arm for both the national team Harambee Stars and the millions of football fans across the country despite the pandemic that will affect the fans from attending the game. 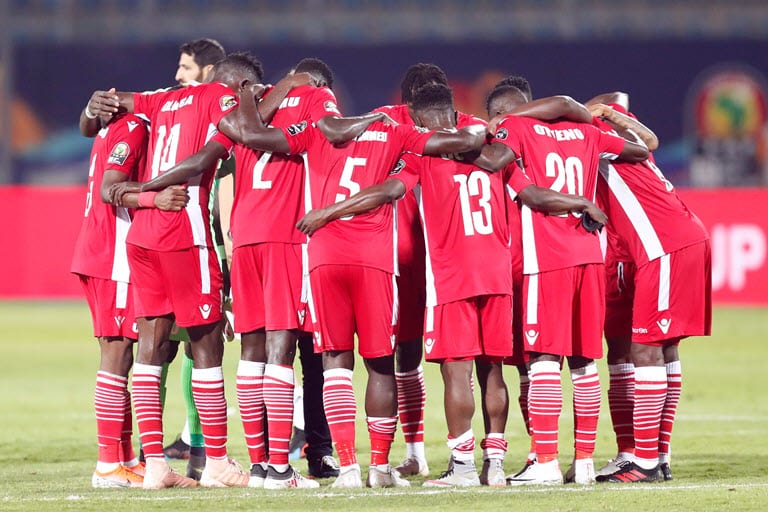 “The match against Comoros is very important for us and Betika’s decision to partner with FKF could not have come at a better time,” said FKF president Nick Mwendwa.

“We want to thank Betika for the leading developmental partnership role they continue to play in the advancement of Kenyan football and the faith they have shown in this federation, this even as we urge Kenyans to show up in large numbers and support the Harambee Stars, as we endeavour to consecutively qualify for the AFCON tournament.

“Our plan was to waiver the gate charges and fill the stadium, but because the pandemic has affected our social life we will ensure thousands of fans can watch the game at the comfort of their homes and also create an enabling atmosphere for our team to get a
positive result from the match,” added the FKF president.