We are finally in the last week of the month of August where the situation in the political world could be described by one word, dramatic.

Focus in the political arena has shifted from the Revenue Sharing Formula to now the Covid-19 scandal, which is rattling leaders.

The Suna East MP took a swipe at Deputy President William Ruto’s camp after he questioned their stand on the matter.

The vocal Murkomen retaliated by calling for the arrest of Junet over the ongoing Coronavirus corruption issue.

According to the Tanga Tanga leader, the tough-talking lawmaker and his group of suppliers are alleged to be part of the vice that has shaken the country.

This brings up the big question, should Junet be arrested over the allegations leveled against him by Murkomen?

Why Raila is Under Fire Over Covid-19 Billions 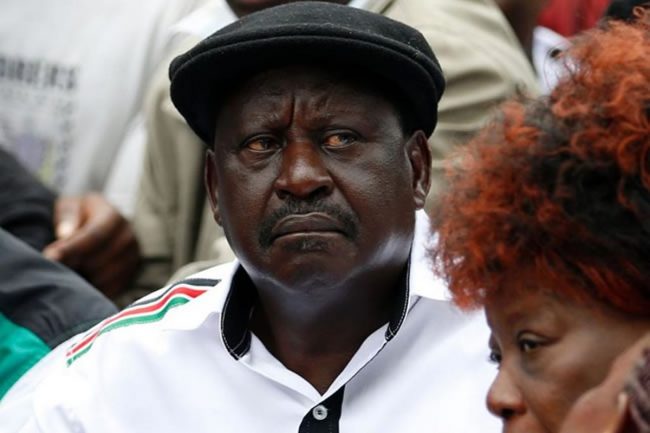 Raila Odinga’s ODM has found itself in unfamiliar territory and has gone into firefighting mode following allegations that it is part of a massive cover-up of the alleged looting of Covid-19 billions. 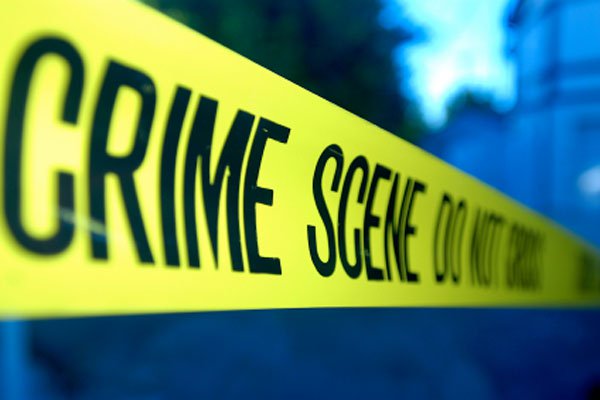 A man and his wife escaped death by a whisker after their daughter poisoned their drinking water in Bura, Tana River on Saturday.

ODM Leader Raila Odinga emerged from the shadows and delved into the matter of the Covid-19 scandal.

Raila noted that the government needed to conduct a thorough audit of the funds allocated to the various departments handling the pandemic issue.

The veteran politician in defense of his group, pointed out how many times the ‘Chungwa’ party has fought against corruption and emerged on the winning side.

He further claimed that the recent condemnation on the issue could be a cover-up by those behind it or connected to it.

This leaves one wondering, could Raila be right on the cover-up claims?