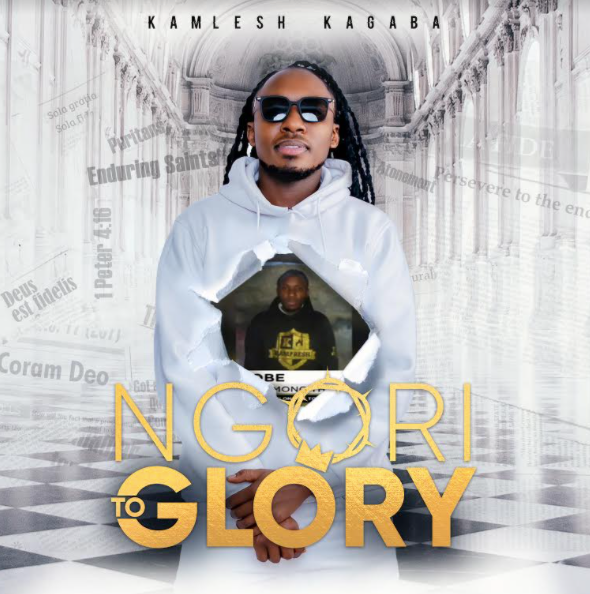 Gospel singer Kamlesh Kagaba has finally addressed his 2019 wrongful arrest by detectives from Directorate of Criminal Investigations in connections to Sh72 Million that was stolen in a daring ATM heist in Nairobi.

In his new jam “Noma Kubwa”, the gospel singer narrates how events unfolded rather quickly in his garage where DCI stormed and didn’t bother questioning him first before cuffing and throwing him in the boot.

“A group came in and without even questioning, took me and threw me in their car boot. They claimed I was in hot soup but I didn’t understand why,” his lyrics roughly translate.

Kamlesh, who has been in the music industry since 2011 and uses his music to empower and transform the youth, was accused of repainting cars used by the G4S guards in the heist. He was released a few days later after he was found innocent. 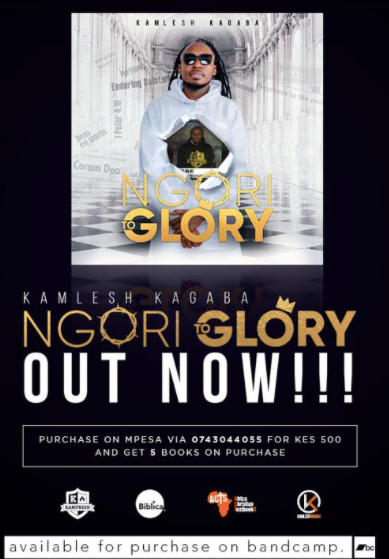 In Noma Kubwa, Kamlesh also reveals how media was quick to judge him without waiting for facts. Blogs and media houses quickly jumped on the report, further fueling speculations that indeed the gospel singer was involved in the heist that was dominating conversations.

“Though DCI blurred my face, media quickly labeled me as criminal,” he sings.

“But God was handling my case and ensured that I’ll be okay. I’m also thankful social media defended me and demanded my release. I couldn’t believe how much love and support they showed because someone wanted to use me as a sacrificial lamb.”

Listen to the song below:

Kagaba has also touched on the case in his new album dubbed “Ngori To Glory” which he’s has just released. The 10-track pure gospel album goes for only Ksh 500 and includes such bangers as “Ndimu Tamu”, “Zusha Nao” and “Agape Love”. The album features artists such as Noel Nderitu, Manolo and Proud Refuge.

You can listen/download the full album below: