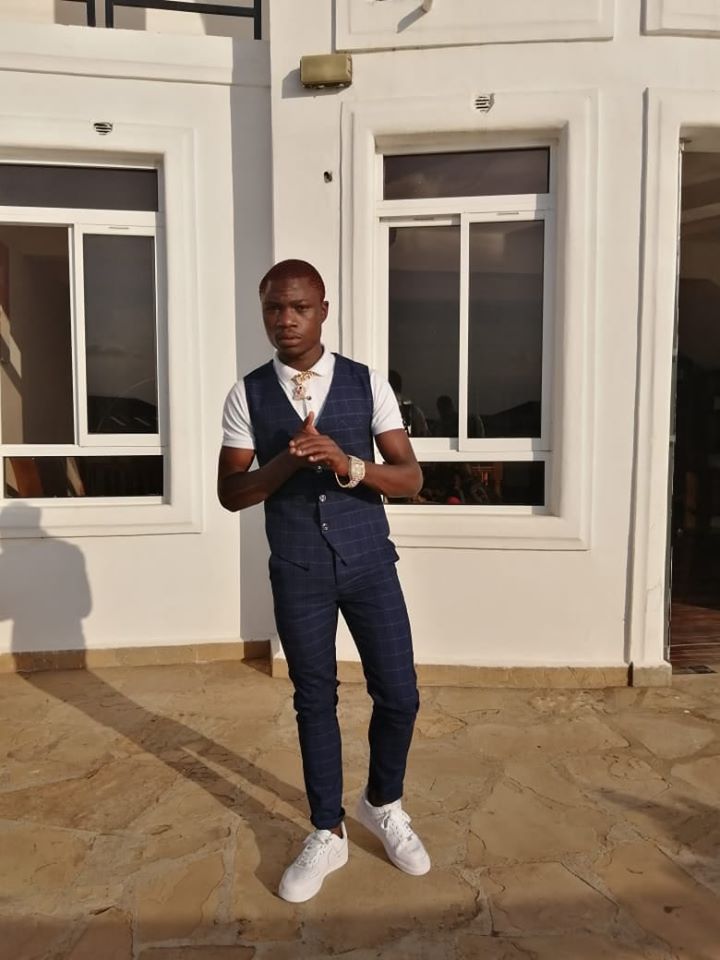 Kokota, which was released just a few days ago, is already taking over the airwaves proving Bruce Mfalme has what it takes to go against other big names like Otile Brown and Masauti who have been dominating the RnB genre in Kenya.

The song was recorded at Champion Studio Kenya which is located in Nasra Estate and follows other great hits from the singer such as “Simba wa Majeshi”,  “Mama” and “Nipokee” which both feature Bclassic.

Mfalme was also recently in the news for going the extra mile and helping out artists by giving them free recording deals.

In conjunction with Champion Studio Kenya, the singer has ensured musicians, who have been greatly affected by the Covid19 pandemic this year, can still hit the studio and make good music without spending a shilling.

Bruce Mfalme’s brand however is also growing at an amazing rate and soon will be working alongside the comedian to represent top talent in Kakamega.

Watch his interview at Y254 Channel where he spoke about his humble background and why he always dreams of working with Bongo singer Harmonize more than Diamond Platnumz.