We are almost at the end of the week that has been marred with drama and unexpected twists.

Laikipia Woman Representative Catherine Waruguru became the latest politician to find herself on the wrong side of the political scale.

Waruguru’s political gears have shifted so fast from being pictured with ODM leader Raila Odinga to the leader now probably picturing life away from her prestigious Parliamentary post.

The female leader was ousted from the Committee on Members Services and Facilities which to many was unexpected.

The move was part of the cleanup process by President Uhuru Kenyatta on teaching defiant Jubilee party members a lesson.

The puzzle with the Waruguru case is that a week ago she had jumped ship from Deputy President William Ruto’s camp back to Kieleweke in a bid to save her scalp.

This makes one wonder, is Uhuru’s purge more of a personal grudge decider than one of ensuring development?

These are the news making Headlines on Opera News App: 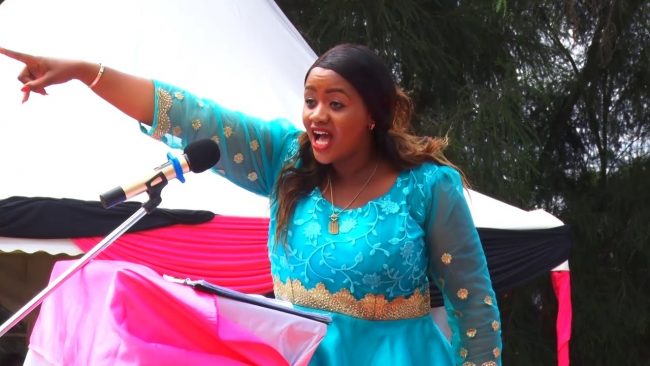 Laikipia County Women Rep Cate Waruguru has been recently making headlines after she defected from Tanga Tanga. Waruguru who was a very close ally to DP Ruto has now turned to become Ruto’s number one critic. 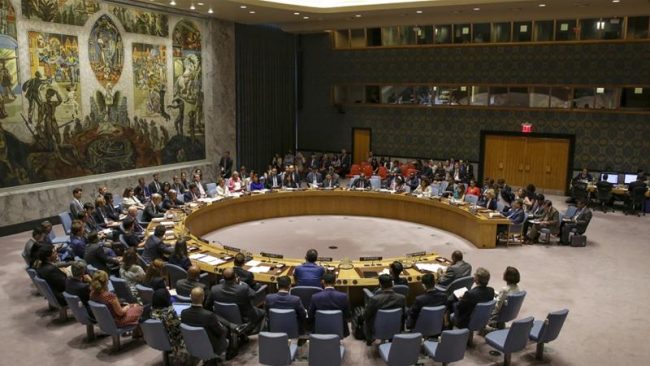 Kenya fell short in its bid to become the 2021/2022 non-permanent member of the United Nations Security Council UNSC, following the highly anticipated elections held on June 17. 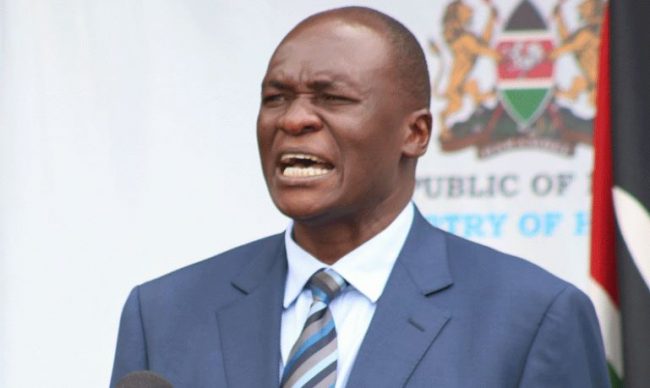 Health Director-General Patrick Amoth has cautioned the Kenyan public against the side effects of dexamethasone in treating coronavirus patients.

Gatundu South MP Moses Kuria was back in the spotlight after he was thrown out of yet another committee.

However, Kuria’s latest predicament developed a new twist after he alleged that he was dismissed from a group he was not part of.

Kuria claimed that the Parliament Majority Whip Emmanuel Wangwe had stated that he notified him of his removal from the Justice & Legal Affairs Committee (JLAC).

This brings up the big question, is Kuria being unfairly targeted by President Uhuru’s henchmen despite the recent humiliations inflicted on him?