Are our leaders the Achilles heel in the ongoing fight to eradicate the novel coronavirus?

In a bid by the government to unite the country against this new common enemy, some politicians have tried to take advantage of the perceived misinformation from the authorities for their personal political mileage.

One such politician who wanted to be the hero was, Dagoretti South MP John Kiarie after he went on an explosive rant against the government for allegedly not telling Kenyans the truth about the country’s dire state.

He infamously claimed that the country had up to 7000 individuals under quarantine in various facilities, an assertion that was harshly criticised by Health CS Mutahi Kagwe as being reckless and irresponsible.

Well, KJ was later summoned by the DCI and forced to recant his statement before being released.

However, his remarks were echoed in a less fiery manner by his counterparts Elgeyo Marakwet senator Kipchumba Murkomen and Nakuru’s Susan Kihika.

Some will term their remarks as alarming while others will be glad that Kenya has leaders who can boldly face the government and ‘expose the truth’. Whether these leaders are right or wrong will solely depend on who you ask.

One is now left to ponder whether we can allow alternative sources of facts and opinions or solely depend on the government machinery for coronavirus-related information.

State to Provide Relief Food to the Needy

The government will give food to acutely hungry households during the Covid-19 pandemic.

It is currently mapping the areas of the greatest food insecurity.

In a notice to county governments on Sunday, Agriculture PS Hamadi Boga said the government is developing strategies to ensure smooth supply of staple, nutritious affordable foods for the majority of the population.

Taking to social media on Monday, March 30, the lawmaker, who made the statement shortly after release from detention, sought to clear the air over two figures he had made, 7,000 and 10,000 regarding the Covid-19 virus infections. 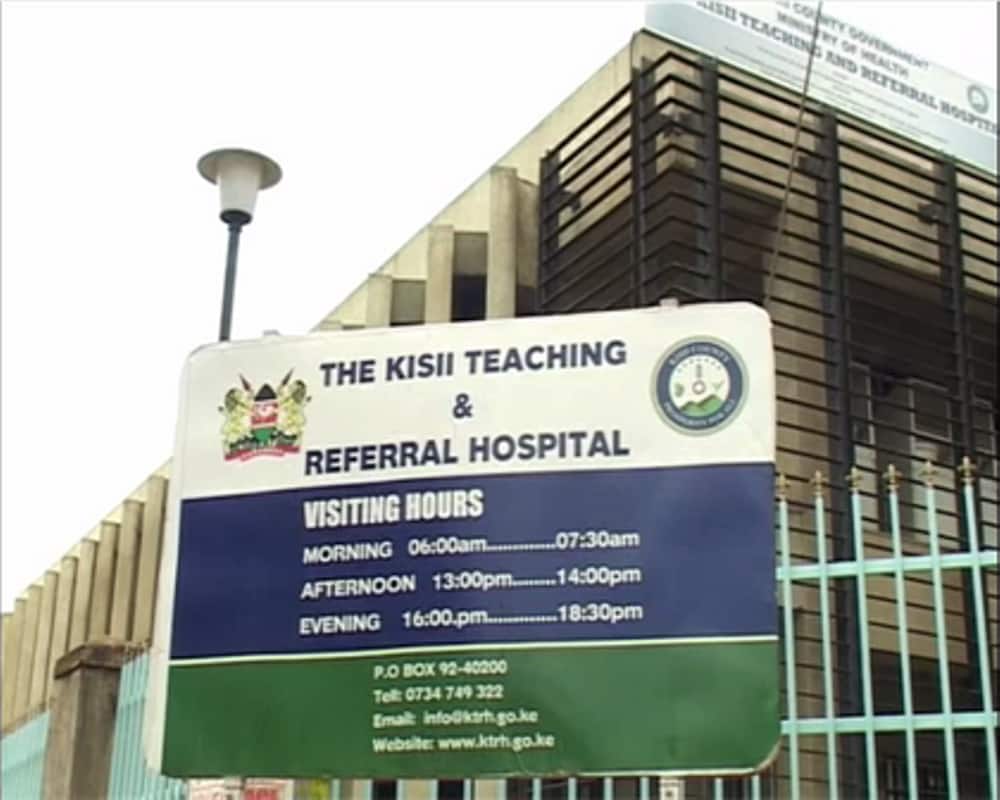 When an elderly woman walked into Kisii Teaching Referral Hospital coughing and exhibiting other coronavirus-like symptoms, the doctor knew he would not attend to her without proper protection.

The doctor is said to have asked for an N. 95 mask before he could attend to the patient, but this was not availed to him.

In a report by Citizen TV, the medic refused to attend to the patient even after his superiors asked him to do so and instead insisted he needed the protective gear.

The dusk to dawn curfew ordered by President Uhuru Kenyatta has been effected for three days now. Its implementation has been marred by scenes of police brutality and defiance from a section of Kenyans as witnessed in Eldoret last evening. Do you think it has been effective in any way to curb further spread of the deadly virus?