Jubilee Secretary-General Raphael Tuju has been involved in a road accident at Magina area on the Nakuru Nairobi highway on Wednesday morning. He was on his way to Kabarak where the late Daniel Arap Moi will be buried.

His car collided with a PSV and it was a total wreck. It has been reported that two bodyguards have been injured and Mr Tuju was first rushed to Kijabe hospital then later airlifted to the Nairobi Hospital for further check-up.

Cyrus Oguna, the government spokesman, revealed that Tuju is in a stable condition. He is not dead.

The police are yet to give a report on what caused the accident.

Here are photos of his crashed car; 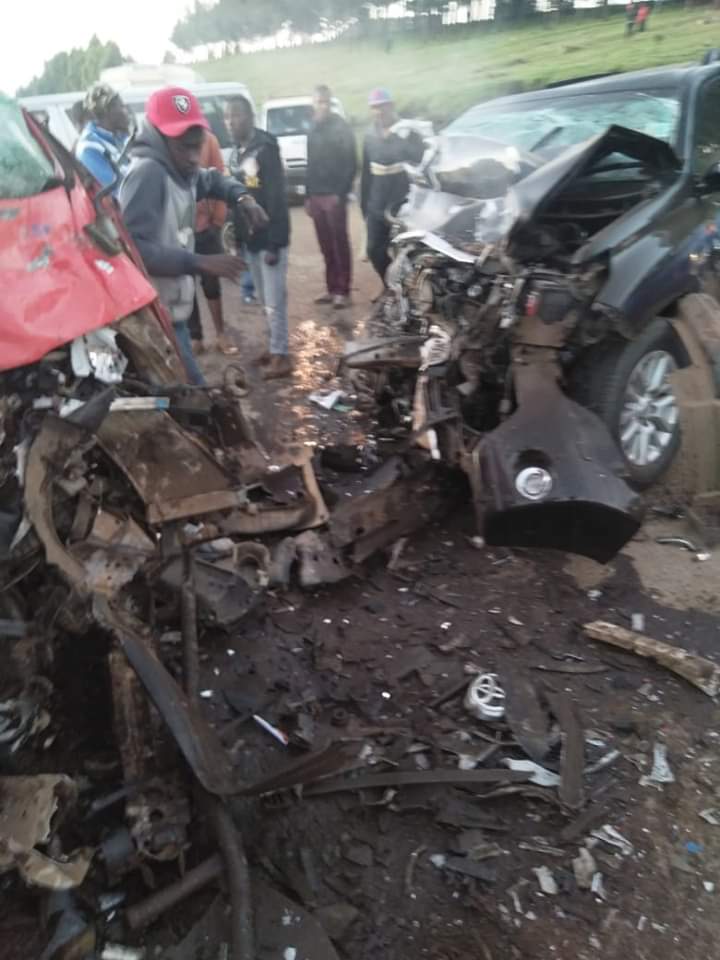 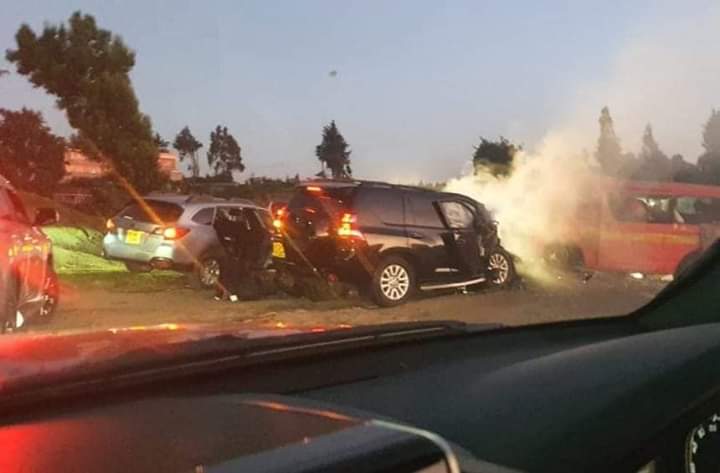 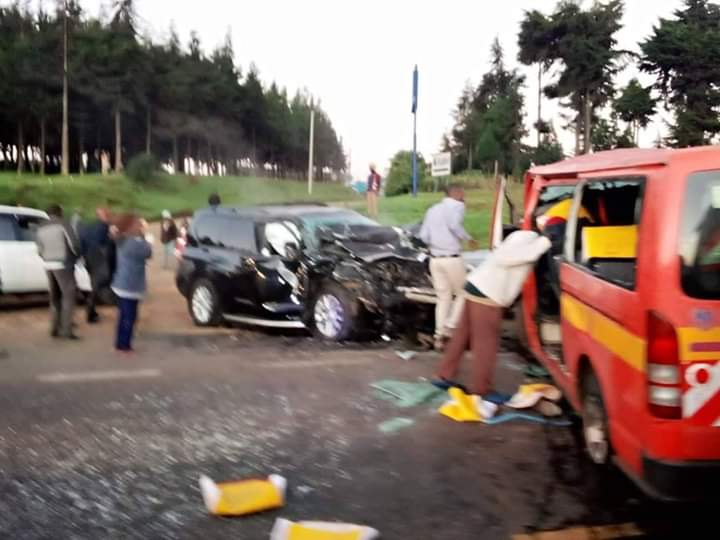 The late Daniel Arap Moi’s body was driven in a military car from Lee Funeral Home to Wilson Airport and loaded onto a military plane ahead of the burial.

He will be buried next to his wife, Lena.

Local leaders, dignitaries and at least 10 heads of state will be attending the Moi’s burial.