Former Liverpool midfielder Philippe Coutinho has ruled out a return to Anfield by insisting that he is looking forward to rebuilding his career elsewhere.

Coutinho left Liverpool for Barcelona in January 2018 and endured some difficult 18 months before he was loaned to Bayern Munich in the summer. He has equally struggled in Munich as he battles to regain the form that saw him become one of the most sought-after players in Europe.

There have been reports linking the Brazilian with a return to Anfield but when asked if a return would interest him, the former Inter Milan man was quick to dismiss the suggestion by insisting that he is focused on growing elsewhere. 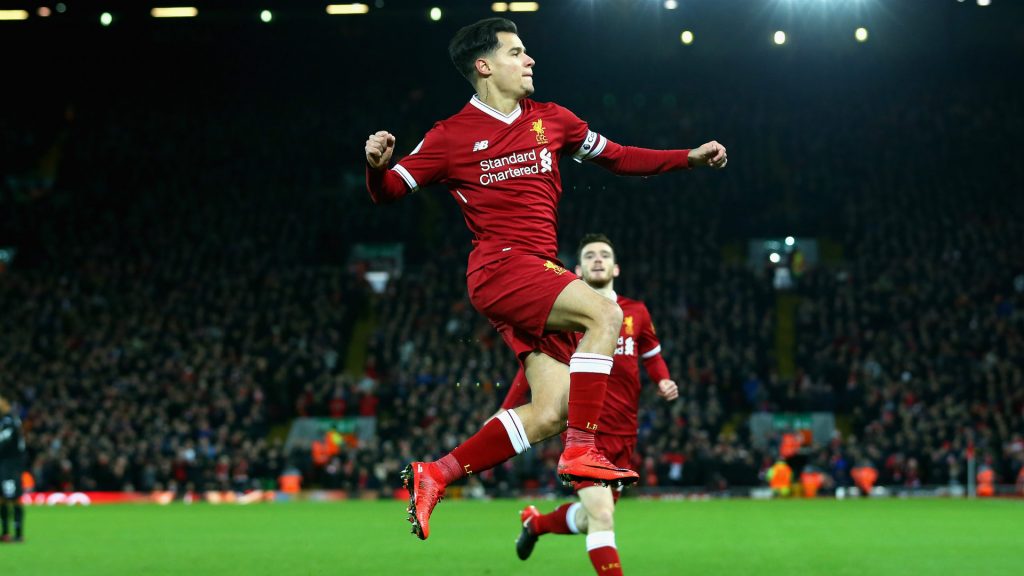 “I don’t look back. I took another path, and now I am on another journey, much like everyone else. I’m focused entirely – just like them – on reaching my dreams. I’m happy with what I did in the past, and now I can only look forward,” he said.

He went on to say that he is happy that his former is doing well but added that their current good run does not surprise him.

“Liverpool is flying, and it doesn’t surprise me. We’ve seen it already last year when they won the Champions League, but I’m also not surprised because of their fantastic squad and manager,” he added. 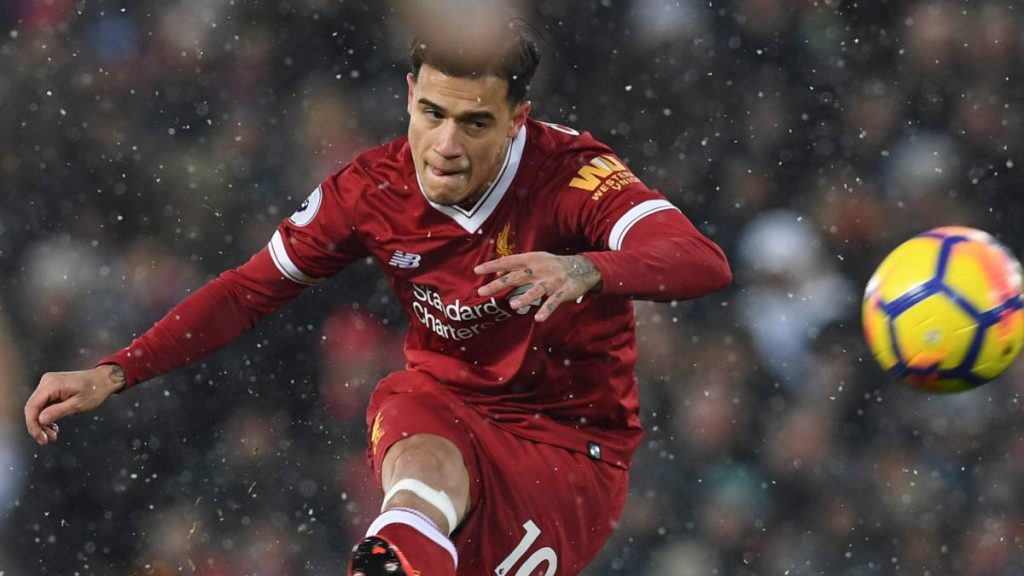 Coutinho will be hoping to win the Bundesliga with Bayern this season.