Atletico are currently sixth in Laliga and outside champions league places. The poor run has put pressure on Simeone who has been in charge of the club for the last eight years overseeing the meteoric rise of the club. 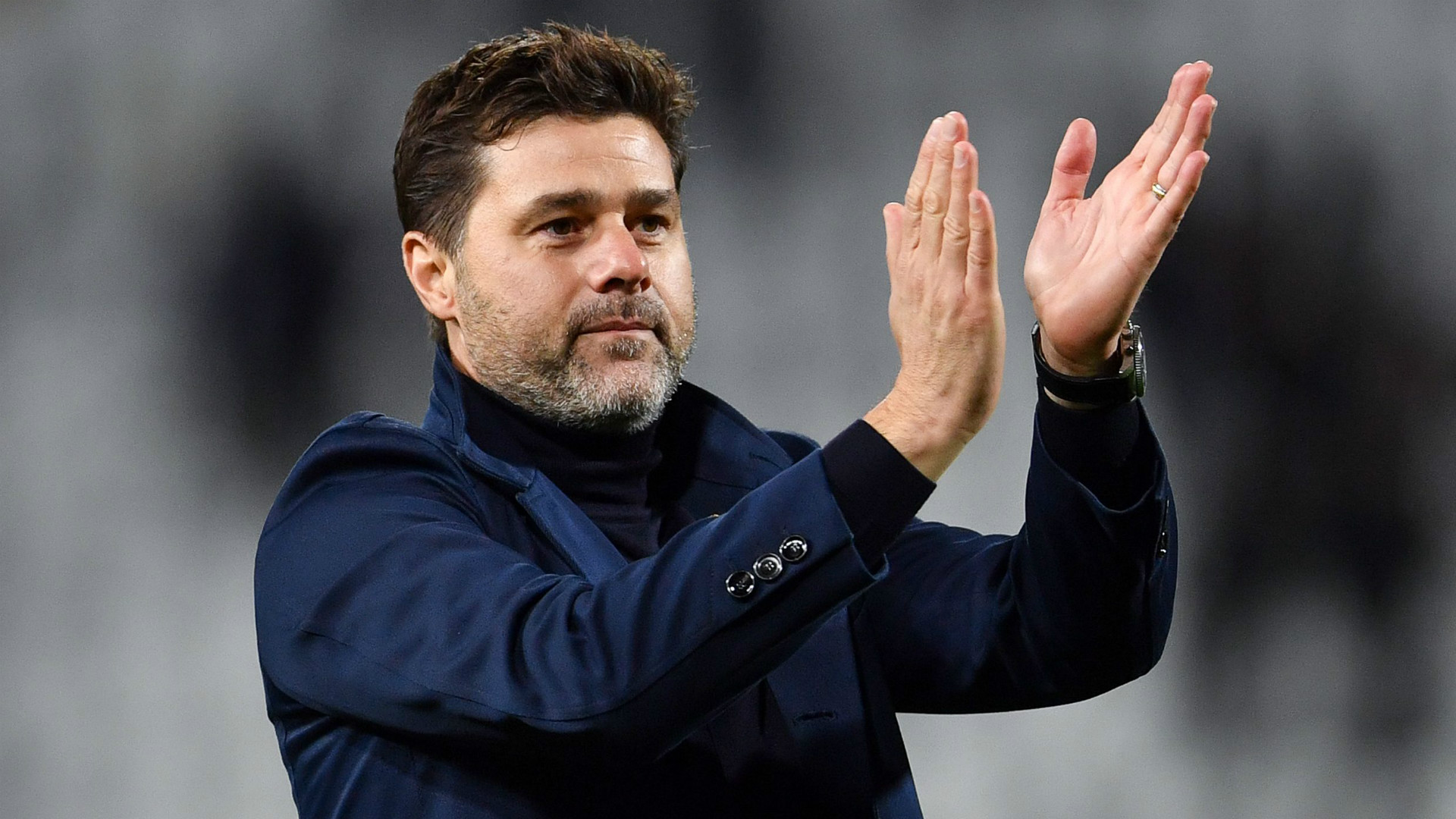 With the team struggling to win games, Simeone’s job in the Spanish capital is on the line. And although he recently received public backing from the club president, reports in Spain indicate that the club hierarchy has begun the process of sourcing for a replacement should the former Atleti midfielder fail to turn the team’s fortunes around.

Among the front-runners for the job is immediate former Spurs manager Pochettino. The argentine has been without a club since November when he was fired by the north London club over poor results in the league and in Europe. 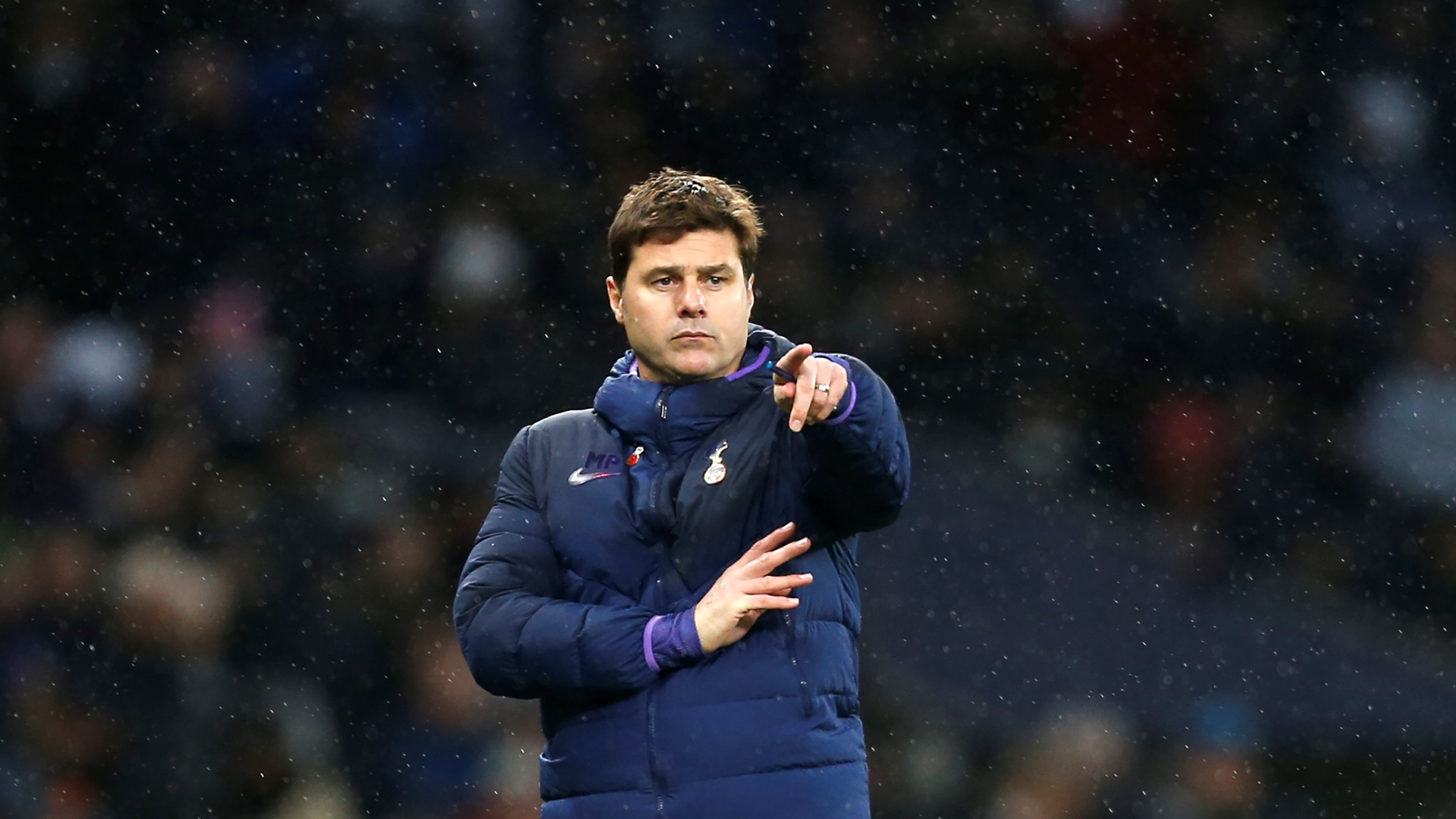 In an earlier interview, Poch who was in charge of Spurs over five years revealed that his next job will be in Spain on or England and with Simeone struggling, he could be replaced by his compatriot should Atletico decide to wield the axe in a bid to turn the team’s fortunes around.

Manchester United are also interested in Pochettino with Ole Gunnar Solskjaer’s future at the club in the balance.