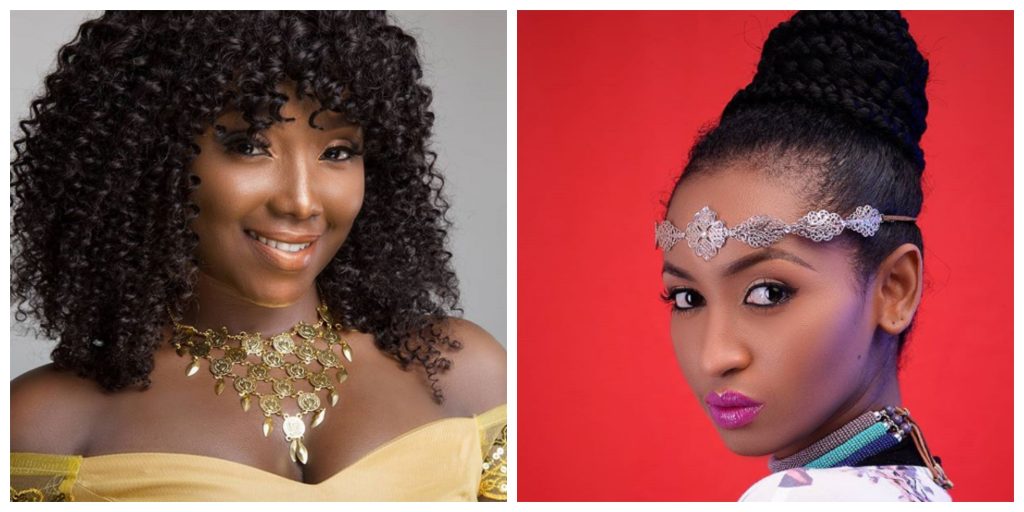 If there are actresses that understand fashion and know how to dress their curvy bodies it’s Kate Actress and Sarah Hassan.

Kate Actress (Catherine Kamau) came to the limelight when she featured in the local TV show, Mother in law. She played the role of a bitchy daughter in law that was full of attitude and class. Due to her exemplary acting skills, she got a huge fan base. Till date, she is regarded as the top Kenyan female actress.

Sarah Hassan hit the celebrity scene after appearing on the drama TV show, Tahidi High. Her blossoming beauty and hourglass figure got many men glued to the screens. Ever since she has been booming in the acting industry.

Besides the acting, these two ladies know how to dress up! You would definitely want to steal some outfits from their closets.

Their sense of style is trendy, stylish, classy with a touch of sexy. Here some of their best fashion moments who do you think knows how to dress up? 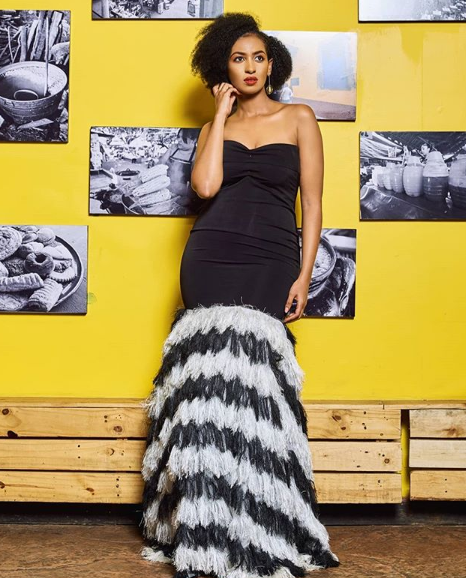 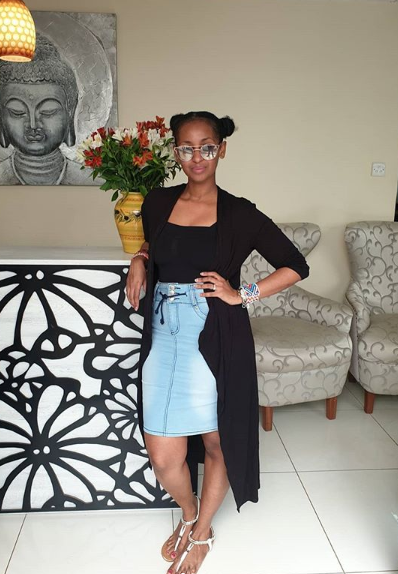 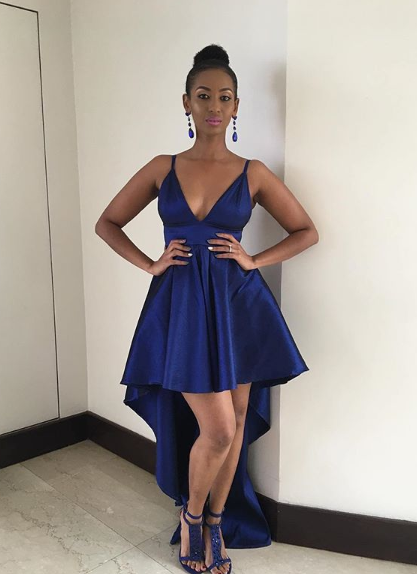 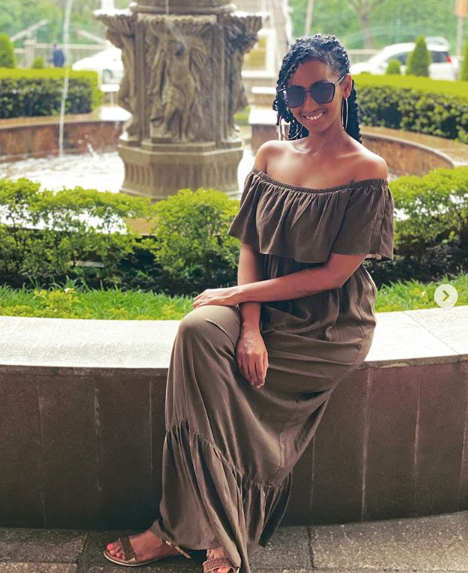 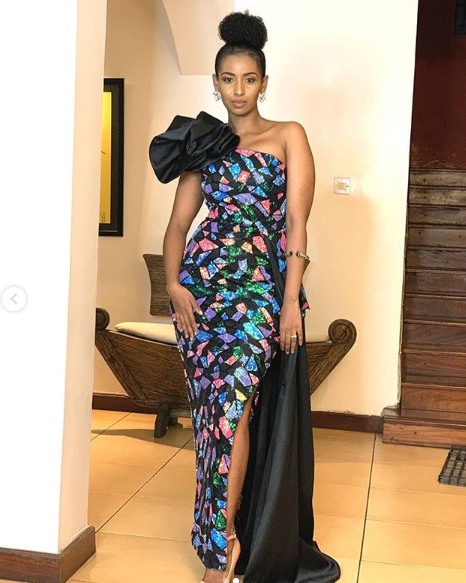 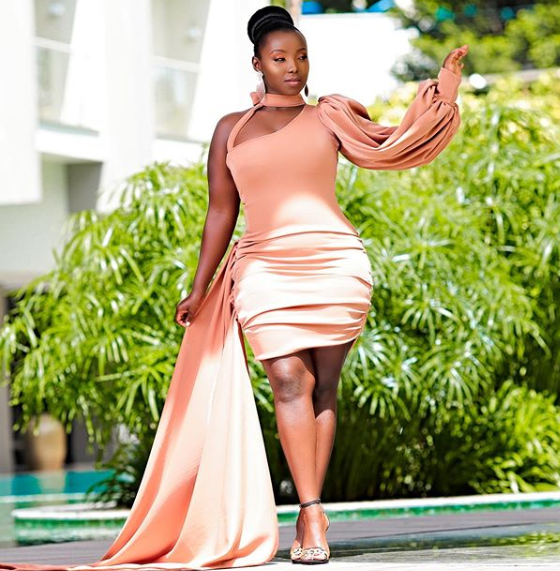 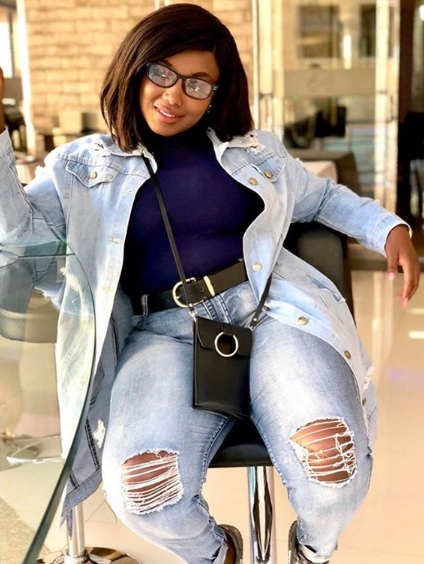 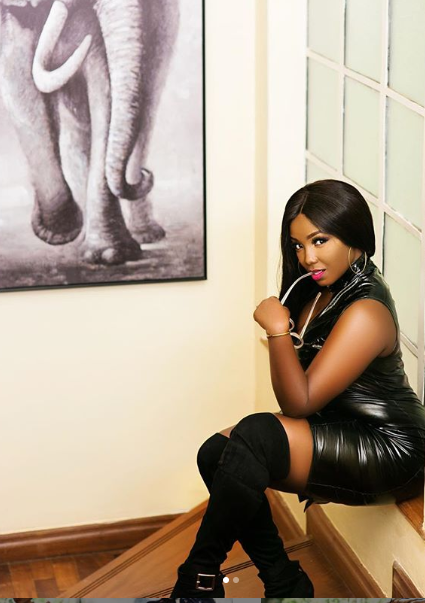 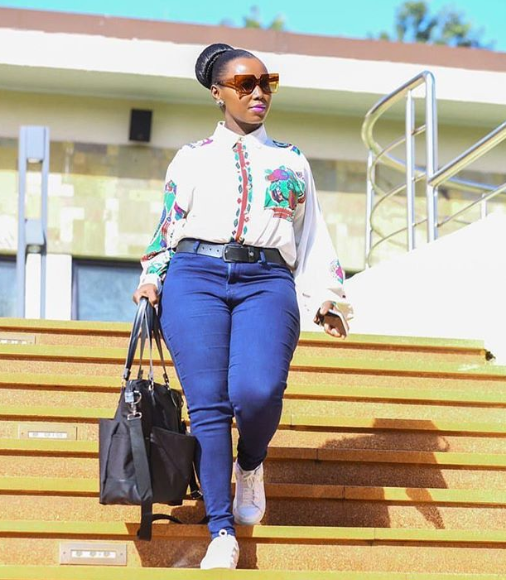 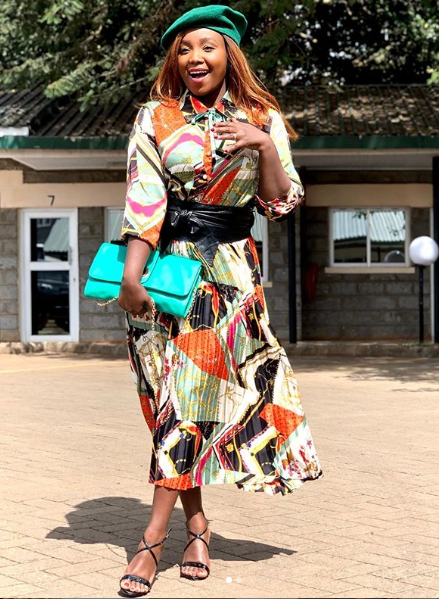 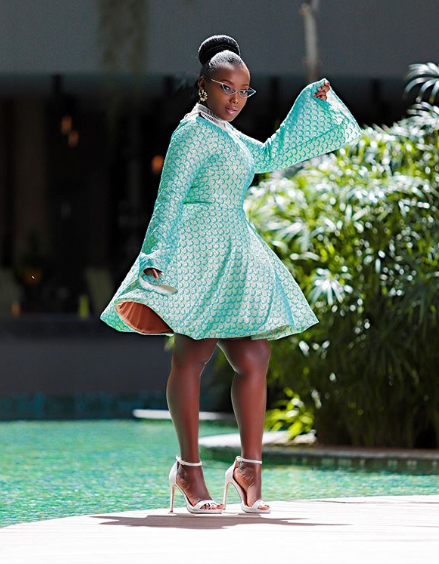