A woman and her daughter have been reported dead after a swarm of bees attacked them at Karura village in Mbeere South, Embu County.

The woman is said to have passed while being rushed to the hospital for treatment while her daughter succumbed to the stings hours later while receiving treatment. 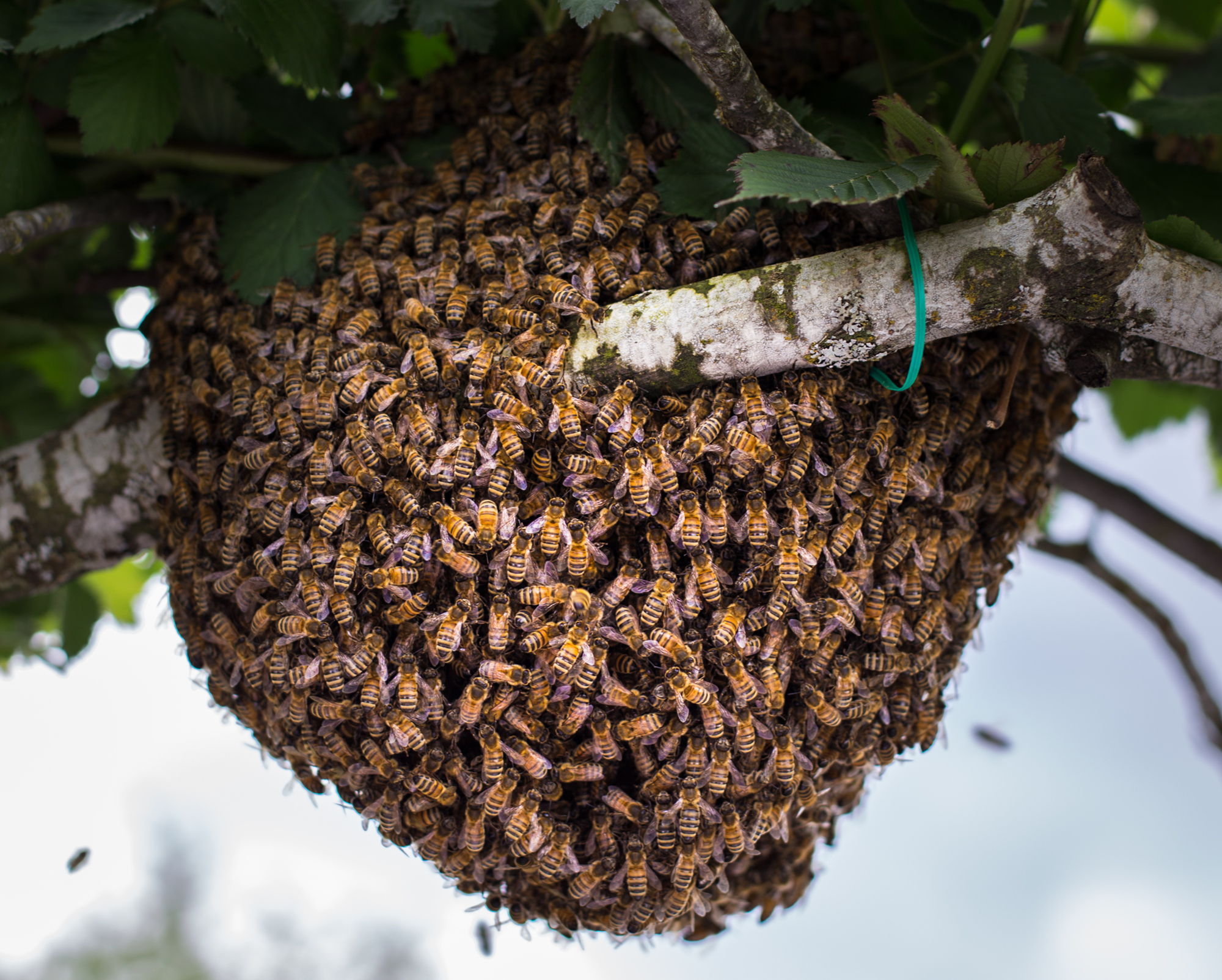 Six other people who were also rushed to the hospital after the unfortunate attack were treated and later discharged.

It is not yet established how the attacks happened with unconfirmed reports indicating that the dangerous insects descended upon the home of the victims leaving them with dangerous stings.

According to some locals, the bees attacked specific individuals and also terrorized the neighbours.

A woman & her 6-year-old child stung to death by bees at Karura village in Mbeere South, Embu County, five others treated & discharged pic.twitter.com/RiY3vlaFoU

This is not the first similar incident in the region. In October 2019, a woman from Kivaruri village in Embu East was stung to death by a swarm of bees.

The incident happened after the woman stepped on the deadly insects that attacked her while picking tea from her farm.

In 2o18, another similar incident happened in Kitui after two children were stung and killed by the bees.

This is after the insects descended on their home, attacked the mother and her four children leaving two of them dead.

On Monday, September 23, 2019, bees also descended on the pupils of Kanyariri Primary School in Kiambu county and in the process injuring over 100 pupils.

The bees descended on the young learners shortly past noon as they headed out for lunch. They were treated at a local dispensary and later discharged.