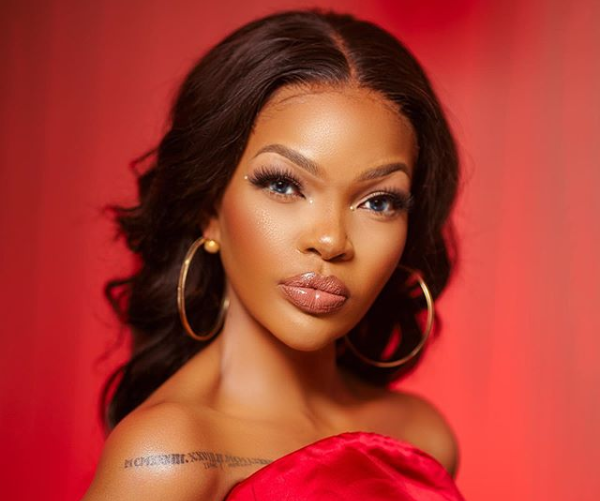 Tanzanian actress Wema Sepetu has finally spoken on claims that she has been dating men for money. This comes after the actress was rumored to be in a relationship with a pilot- Danzak who is also a musician in Tanzania.

Taking to her Instagram page, Sepetu stated that she will never be dependent on a man.  Some claim that men who qualify to date her are only those who can afford to fund her lifestyle.

Sepetu who is known to have dated some of the top personalities in Tanzania like TID and Diamond Platnumz seemed irritated by the comments online and this forced her to fire back. 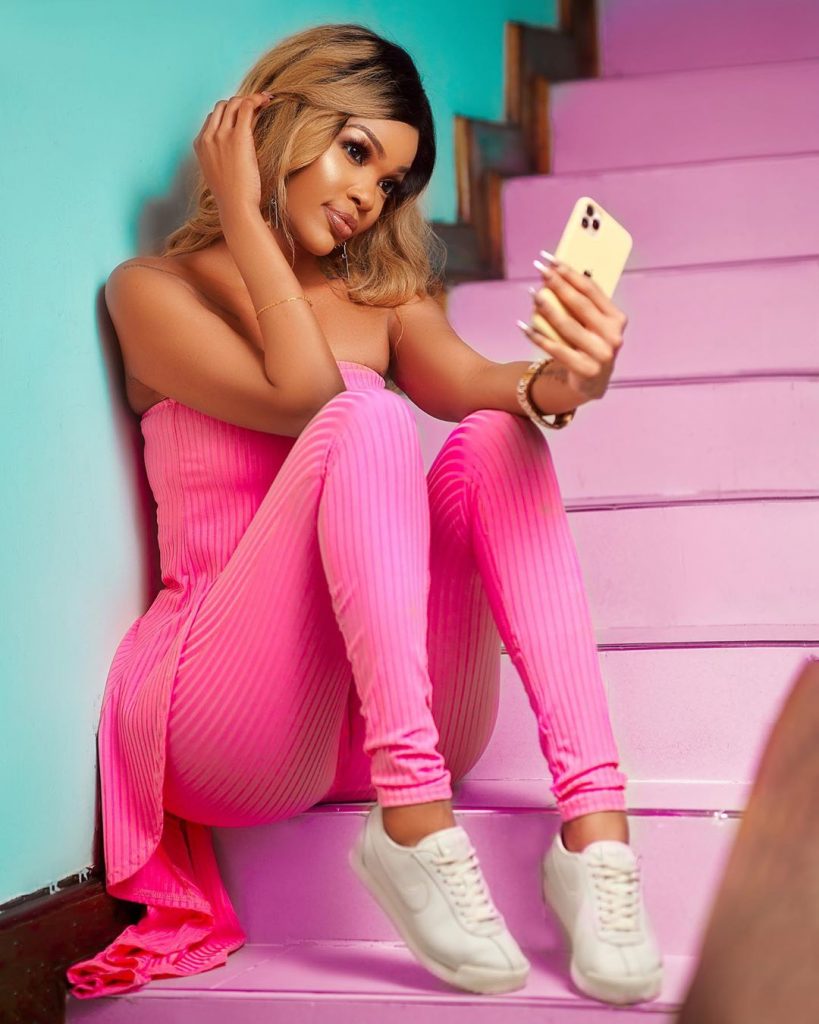 In response to the comments, the beauty mentioned that all the men she ever dated can attest to the fact that she has never been so demanding in terms of finances.

According to her, all her exes used to give what they could afford while they were dating.

“Ulizeni hao wanaume kama nishawahi kuwa demanding… They give what they can… I Never ask….” she said 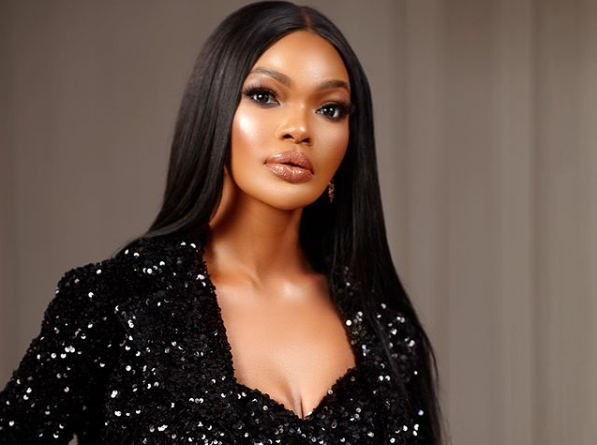 The Tanzanian beauty also added that she is never moved by materialistic things in relationships  and love has always been her main focus.

“Mxxxxxxxiue… Eti nakula pesa za wanaume…. Mimi….!???? I Live For Love… And not Materials…. Get it ryt.” She wrote

Her statement comes days after Diamond’s current girlfriend Tanasha Donna responded to trolls calling her broke and desperate. The radio presenter made it clear that she has always been financially stable even before she started dating the artist.

Sijawahi na Sitowahi kuwa dependent on a Man….!!!! Naona too many f***** comments saying eti Iam after men's money… Smh… Ulizeni hao wanaume kama nishawahi kuwa demanding… They give what they can… I Never ask….!!!! Full Exclusive interview of MY LIFE on Wema App in no time…. Mxxxxxxxiue… Eti nakula pesa za wanaume…. Mimi….!???? I Live For Love… And not Materials…. Get it ryt…!!!!