The trio has been training with Ingwe’s first team for the last few weeks and coach Anthony Kimani is set to bring them on board to reinforce his team that has lost a couple of players due to the team’s sorry financial state. 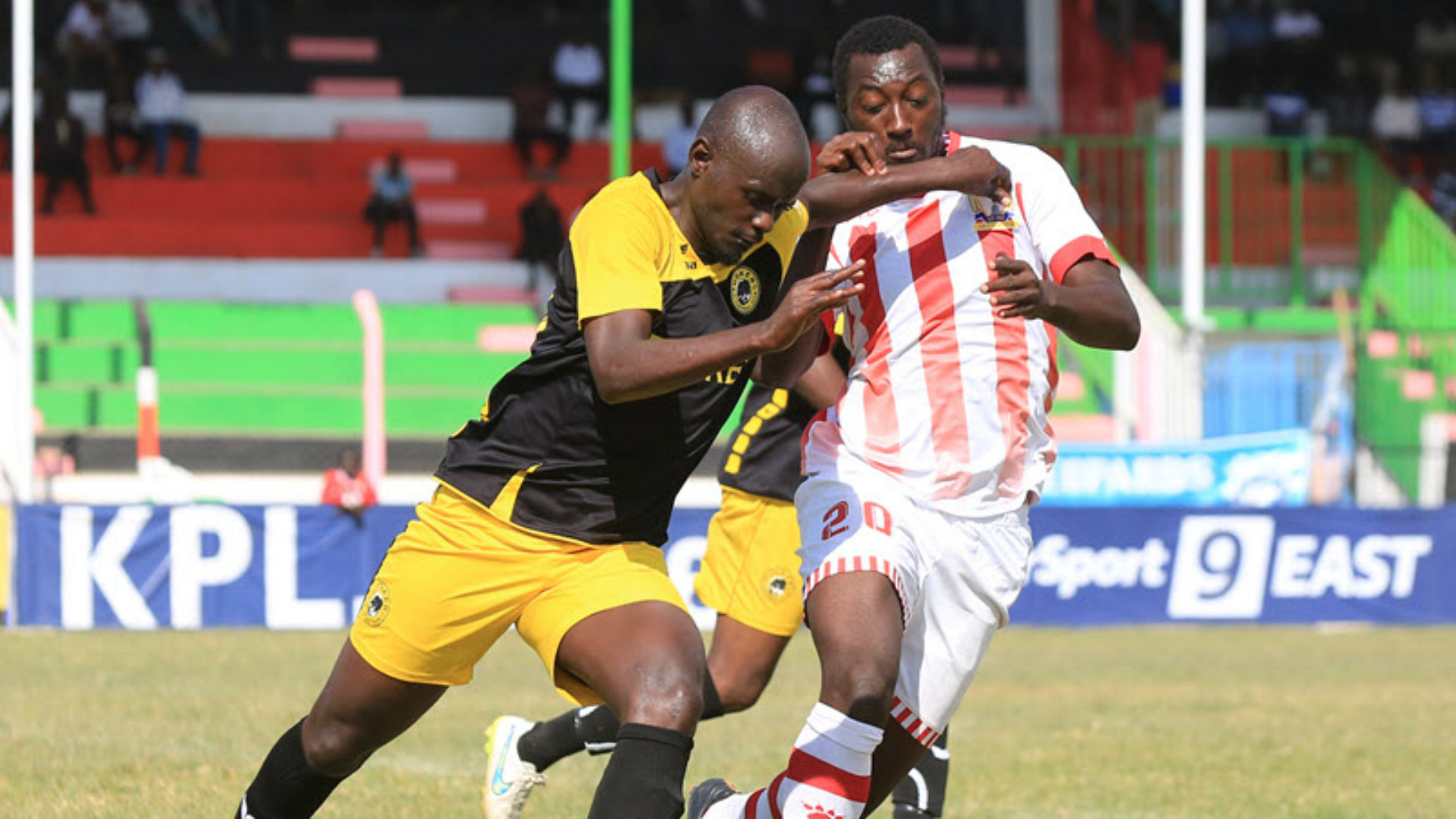 The team will not go into mass recruitment this January as the technical bench is keen on bringing on board three or four new players to bolster the team for the remainder of the season.

The three have impressed the technical bench and are already training with the first team awaiting registration formalities.

“The three will join the team. They have impressed the coaches in training and they have recommended that they are signed.  We may add one more player and that will be it.  We are only signing a maximum of four players this January,” a source from the den told Opera News. 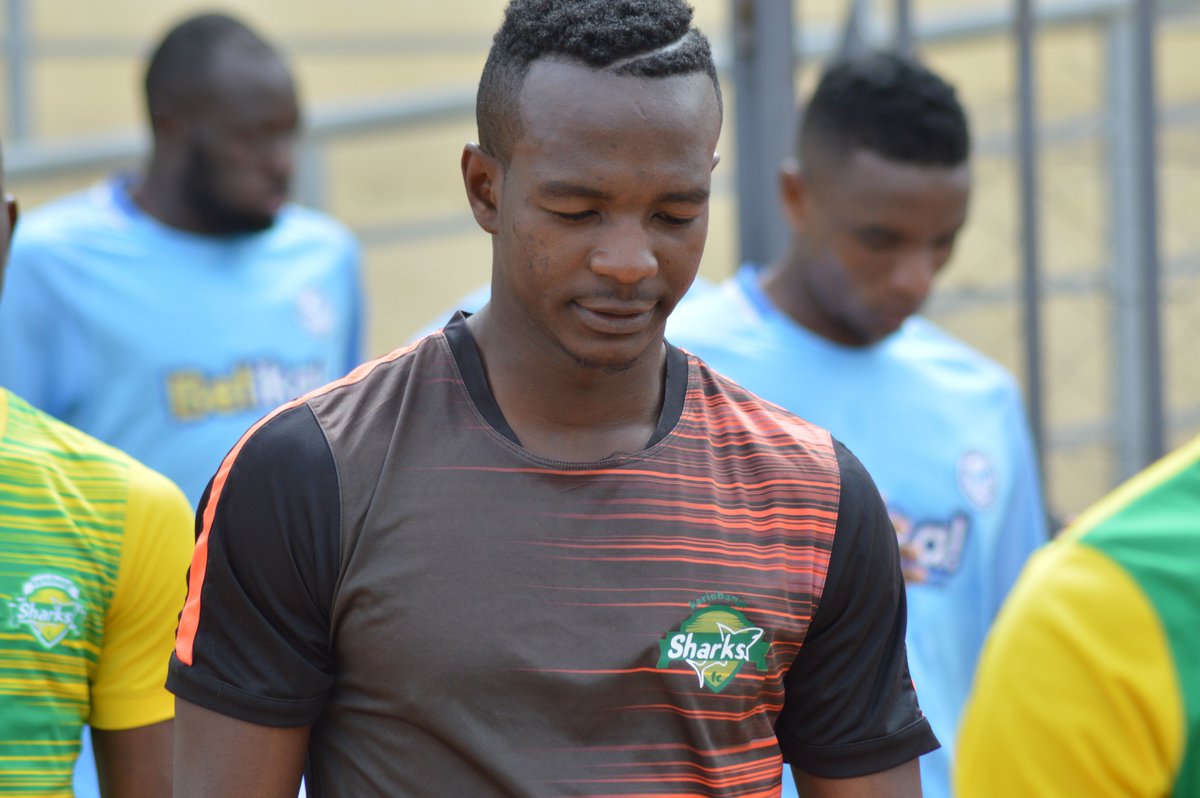 Other players spotted with Ingwe but will not be signed include immediate Sofapaka midfielder Ibrahim Kitawi, former Tusker and Posta attacker Tera Misiku, former Leopards right-back Edwin Wafula among others.