In Kenya as people celebrated New Year’s Eve by going to church; others to nightclubs, pubs or take to the street to celebrate no one anticipated they were going to miss out on the rest of the year they were so eager to usher in.

Sadly, as fate would have it six people have been reported dead on Wednesday, the first day of year 2020 and coincidentally they all lost their lives through road accidents.

On Wednesday at around 5 a.m. in the morning, five people died on the spot in a grisly accident near Eldama Ravine town. 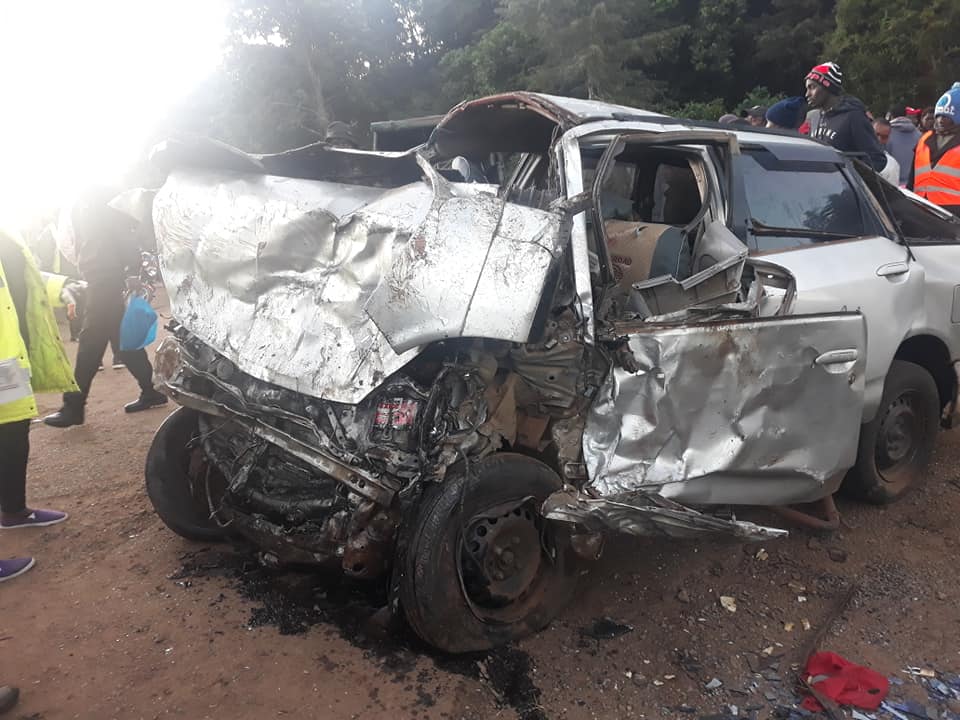 Their saloon car is said to have veered off at Kabonyony on the Eldoret-Eldama Ravine Road and plunged into a ditch. 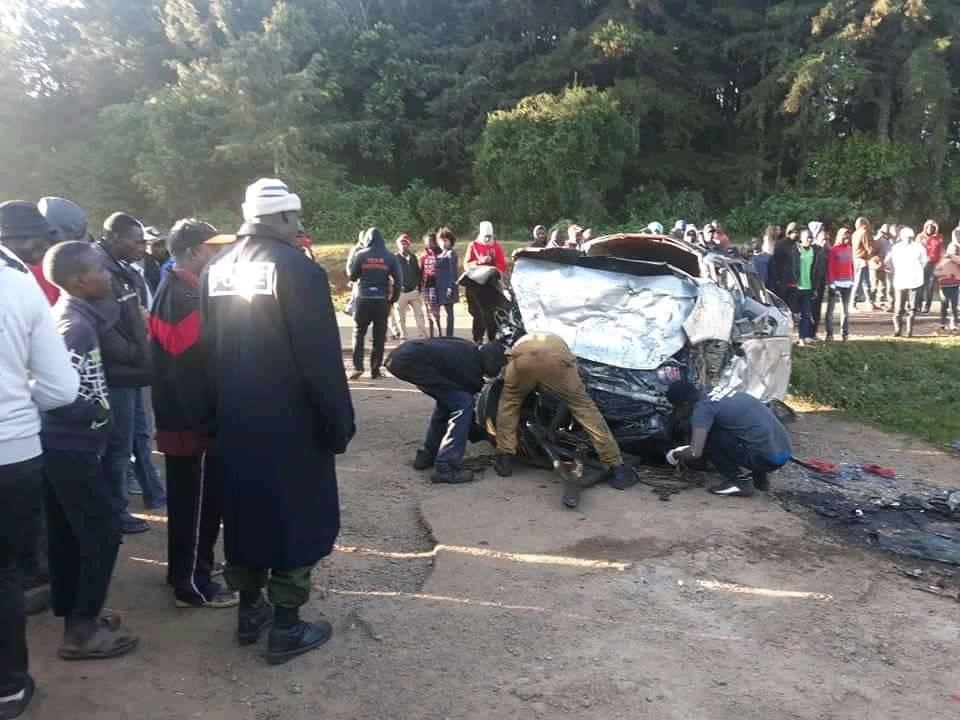 Confirming the incident, Koibatek sub-county police commander Rashid Mohammed said the bodies had been  moved to the morgue at Eldama Ravine Hospital.

The occupants of the vehicle were reportedly three men and two women.

It has not been established whether all were family members.

On Wednesday afternoon, another victim lost his life after he was involved in an accident involving a bodaboda and a car at Chebarus area on the Kericho-Litein road.

A report that is yet to be confirmed as a true record says that on Wednesday  more than 13 people had perished  due to road accident.