Mikel Arteta has told his Arsenal players he wants to see a response from them after their defeat to Chelsea but has warned his team that Manchester United can punish them.

United go into the game looking to build on the last two performances where they beat Newcastle and Burnley while Arteta, who took over from the sacked Unai Emery, is hoping for his first win as Arsenal boss. 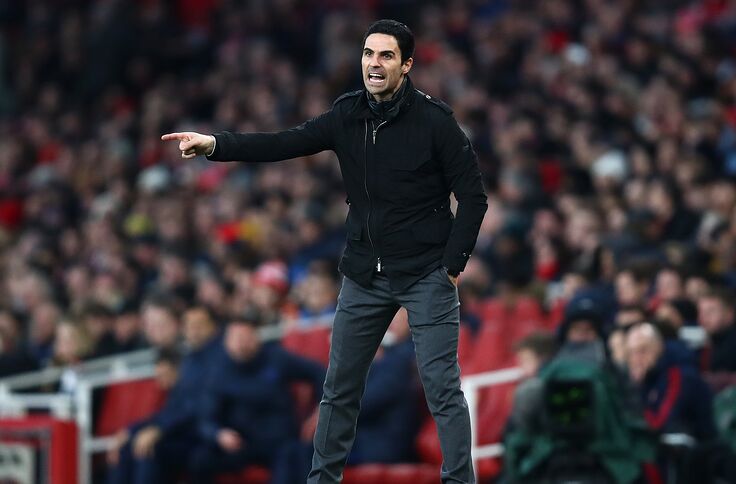 The former Manchester City coach came close to securing his first three points against Chelsea only for two goals in the last seven minutes to give Frank Lampard’s side the win. Tammy Abraham scored the winner after a fast break and Arteta has warned his squad they could become undone by the same move by United.

“The second goal that we conceded was in a transition where we had a bad structure and organization when defending big spaces with equal numbers,” Arteta said.

“We made one half-bad decision and these things are similar, with space they [United] can punish you for sure.”

The Arsenal head coach is also concerned about the players’ mentality after the defeat and admitted it will be a challenge to get his players to respond at the Emirates on New Year’s Day.

“That’s my worry now. I hope that the result doesn’t affect them too much. They were all physically blown and disappointed in how the game ended because they didn’t feel that they deserved that, but we have to move on.

“We have another game and it’s a big one as well. They have to respond and this is the challenge now,” he said.