Kenya Police has come under sharp criticism after a young boy aged 12 in Nanyuki was reportedly killed after he accidentally stepped on an Internal Explosive Device, IED that exploded killing him instantly.

The incident is said to have happened on Tuesday evening at Dol Dol area in Laikipia county when the young boy was driving his cows to take water at a nearby water point. 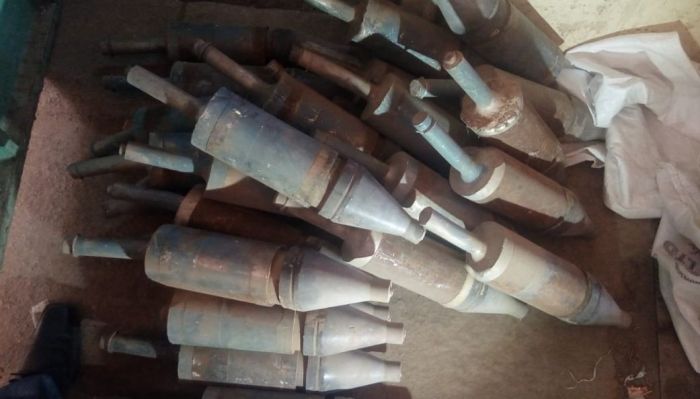 It is reported that the boy unknowingly stepped on the device which had been washed to the surface of the earth by rain waters. The device went off, in the process badly mutilating the boy’s body into parts.

The explosive is alleged to have been left behind by the police officers who are currently undergoing military training in the region.

The locals complained it was not the first time the same incident was happening in the region. According to them, similar occurrences in the past had claimed many lives including those of their livestock.

Despite raising their concerns with the responsible authorities, the residents stated that little had been done to avert similar occurrences from happening again in the future.

“The boy is not the first person to have died here. Such devices have in the past, claimed many lives including those of our livestock. We have tried to talk with the police, government as well as Interior CS but nothing has been done so far,” reiterated one local.

The body was taken to Nanyuki Mortuary Hospital.