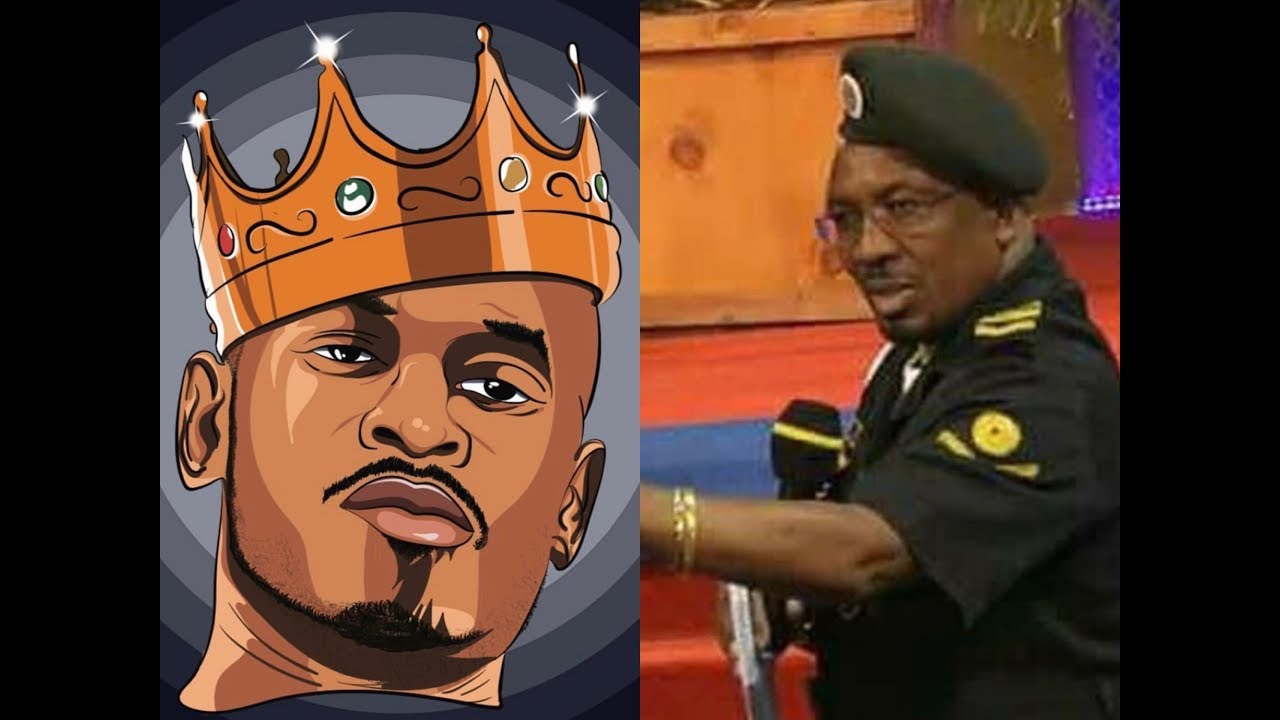 2019 has come to an end and we have ushered in a new decade which gives us a chance to reflect on 2019’s many highs and lows, including the celebrities who topped the headlines for various reasons.

A love-it-or-hate-it trend that has come and gone plenty of times over the years.

Here are the top trending Celebs in 2019. 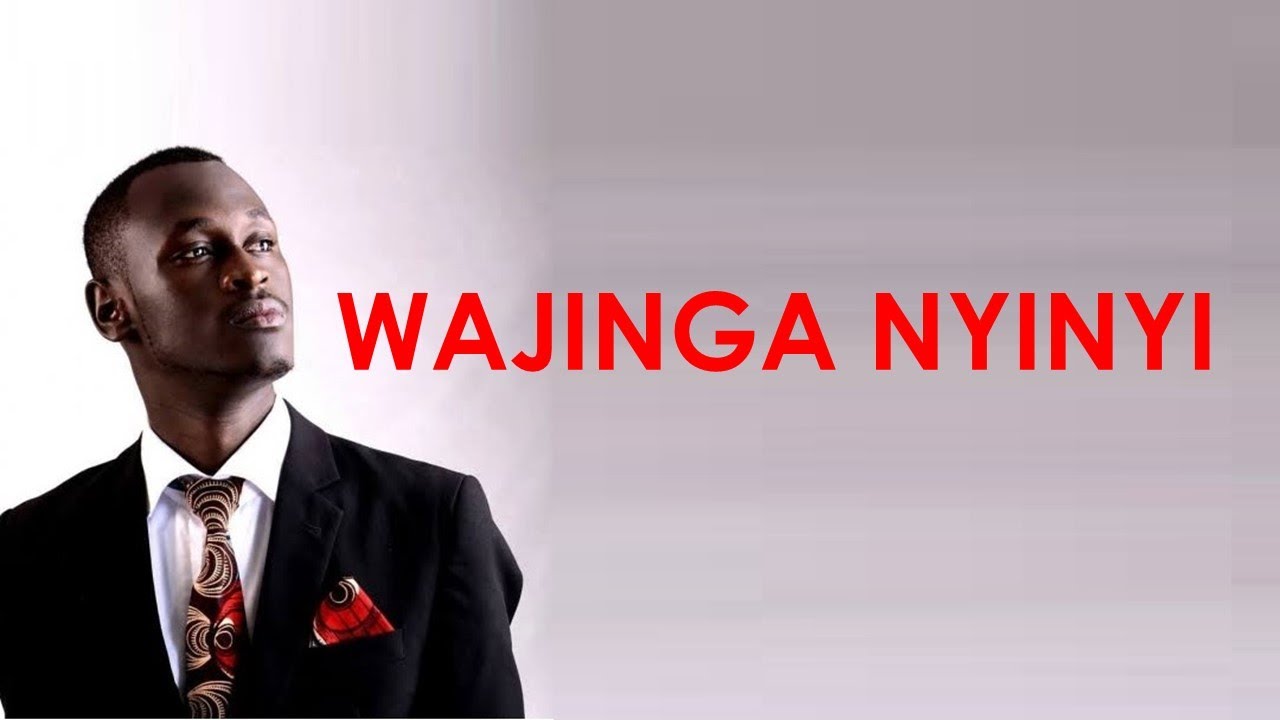 Rapper King Kaka Sungura took the country by storm with his new song Wajinga Nyinyi calling out Kenyans for their hypocrisy.

He later revealed that he has been summoned to the CID offices on Kiambu road in connection with his new song ‘Wajinga Nyinyi’ which showcases the ills in the society.

However, the DCI denied the claims. 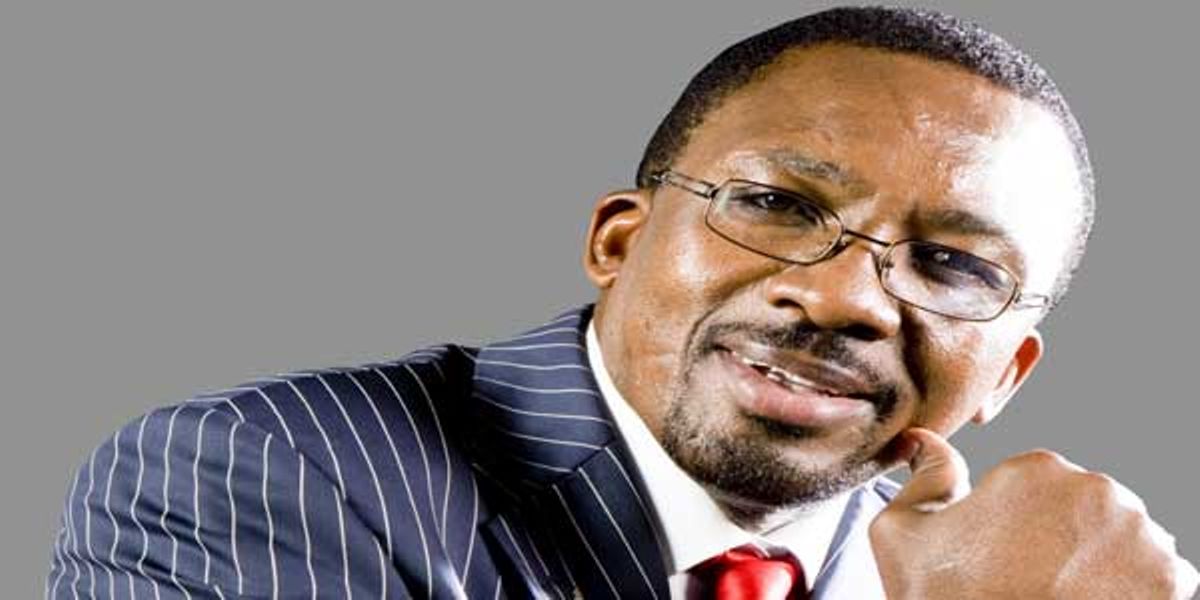 Controversial Pastor James Ng’ang’a of Neno Evangelism has been hitting the headlines for all the wrong reasons after  video clips emerged on social media showing him humiliating a member of his church.

He was also charged with threatening to kill Citizen journalist Linus Kaikai.

Machakos Governor Alfred Mutua has recorded a statement with the police alleging threats to his life.

K24 presenter Betty found herself on the lips of many after NTV’s Ken Mijungu blasted her for allegedly painting her baby daddy as an irresponsible dad.

This came after Betty revealed that their daughter has been ill for some time but excluded Denis on her post the move which angered Ken.

Mariga was the Jubilee Party candidate in the Kibra parliamentary by-election which was held on November 7 he, however, lost the elections. 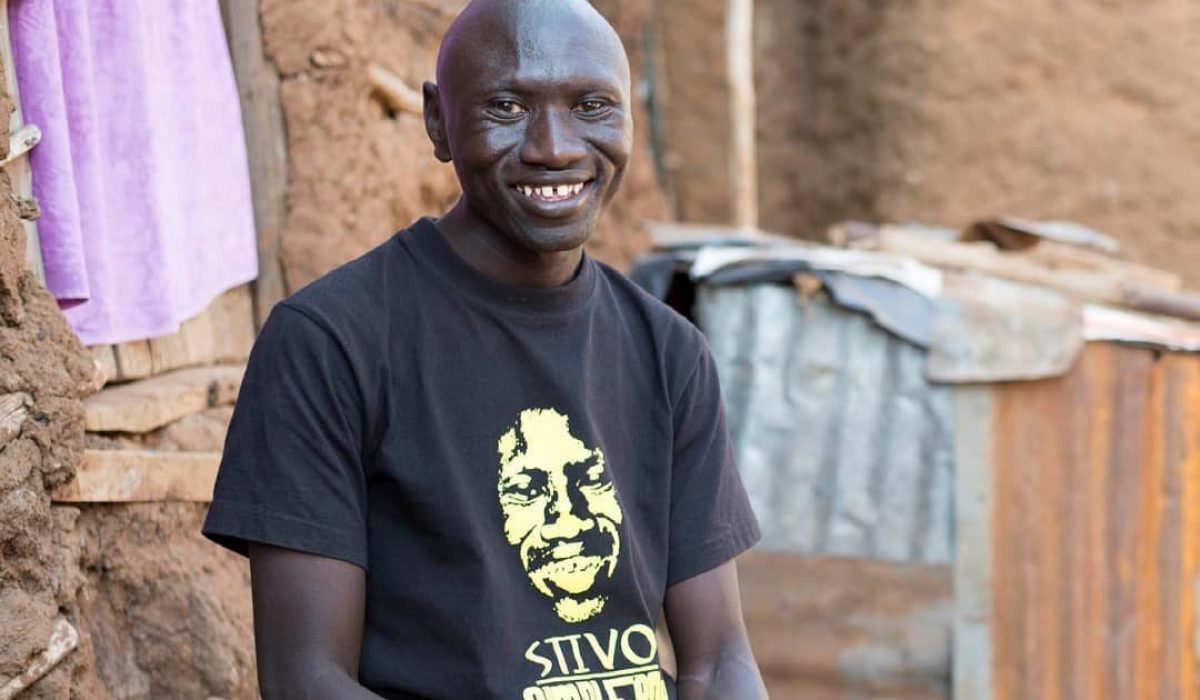 Stivo Simple Boy shot to fame shortly after being hosted on the Chipukeezy Show. Chipukeezy then went out of his way to help the musician to grow his brand.