Mikel Arteta insists that every Arsenal player will be given a chance under his watch, and that things that they’ve done in the past will have no bearing on his decision making.

The new head coach is preparing his team for Bournemouth on Thursday, and whether you’ve been naughty or nice, you’re going to be given the opportunity to play if you work hard enough. 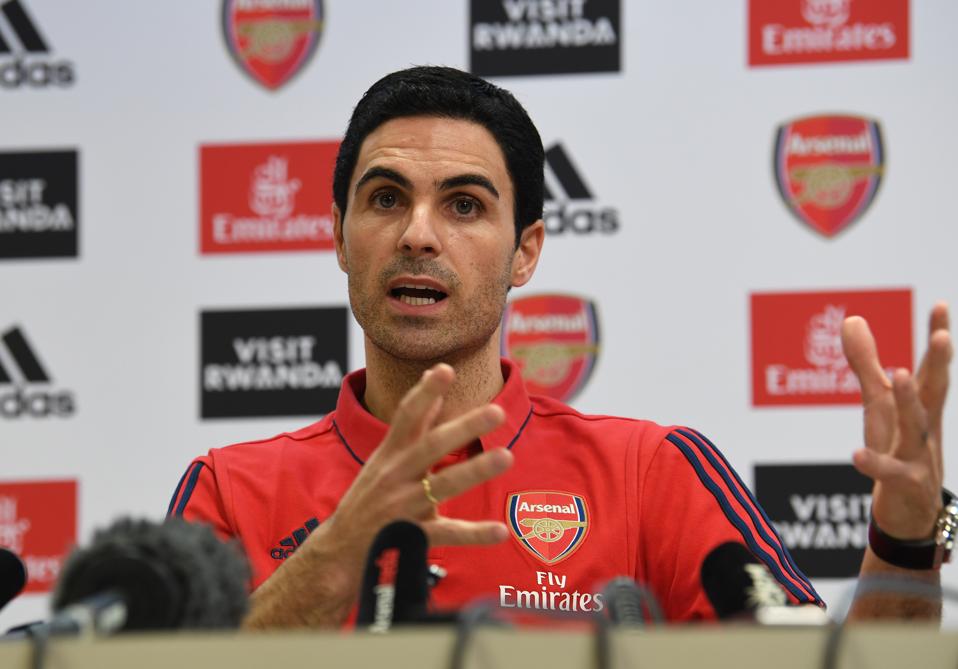 Arteta has made it clear what he demands from his players, and those that want to get on board will be welcome, while others will find themselves jettisoned if they don’t.

Questioned about Freddie Ljungberg’s comments on Mesut Ozil’s behavior against Man City, the 37-year-old looked to move forward as he starts his work.

“I just wanted him to make the decision on the day to pick the best possible lineup to win against Everton.

“My job started straight after the game, so I had to pick the players up first of all mentally and then put them in the work frame that I want.

“With me, they have a clean slate. I told them that. You’re not going to be judged on things you’ve done in the past, whether they are negative or positive.

“This is evolving every day and I’m expecting you to perform and be in the right mindset every single day for me.

The Gunners travel to the Vitality Stadium looking to improve a recent record which has seen them win just once in the last 13 games.