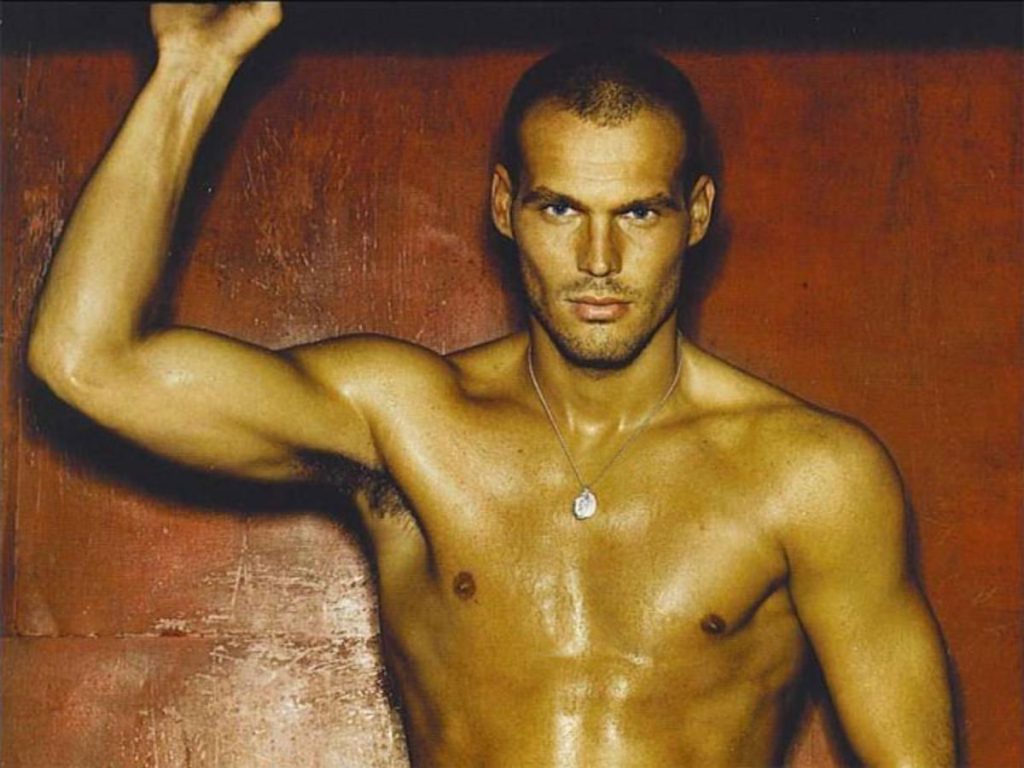 Although football is a sport that is mostly associated with men, what many female fans notice is the good looks and the attractive body physique of the footballers.

Kenyan women have today taken to social media to admire Arsenal’s new interim manager Freddie Ljungberg who was today named as a replacement for Unai Emery.

Arsenal confirmed the sacking of manager Unai Emery following yesterday’s defeat to Eintracht Frankfurt on Thursday night at the Emirates.

A popular Kenyan sports enthusiast Carol Radull caught the attention of Kenyans after sharing a seductive photo of the new manager Freddie.

“For new female Gunners; this is our interim manager… Yes I cropped the pic a little you MAFISILETS!!! ” she wrote in her post.

For new female Gunners; this is our interim manager… Yes I cropped the pic a little you MAFISILETS!!! 😂😂😂😂 #COYG #ForTheLoveofTheGame

This photo sparked reactions from Kenyans who did not shy off from demanding more revealing photos of him.

After some digging on his Instagram timeline, Freddie has a couple of posts showing off his well-built body and his endowed package.

Apart from his career in the sports field, he was also a model after he signed a deal to advertise the Calvin Klein men’s underwear until 2007.

The 42-year-old is a married man and is clearly not among the celebrities who have his relationship life private.

In 2014, he wedded the love of his life Natalie Foster and shared some of their wedding photos to make their union public. 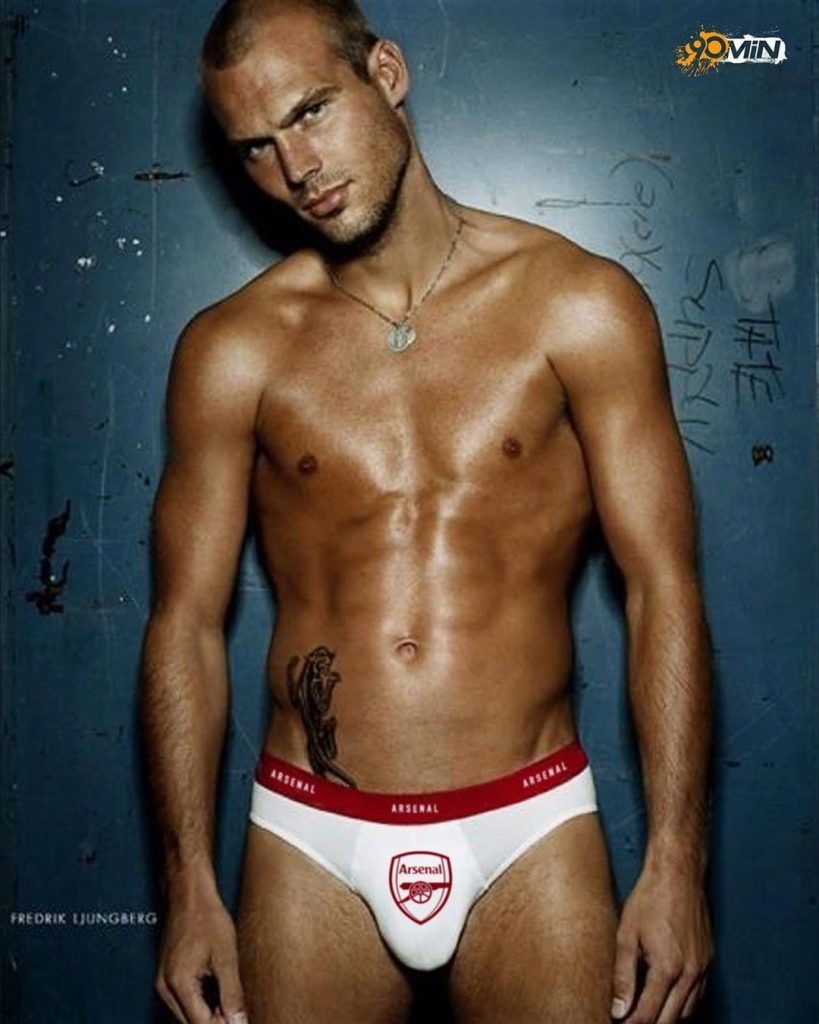 dennis_migisi😂😂😂😂😂kenyan ladys I kif up

Me and my wife.