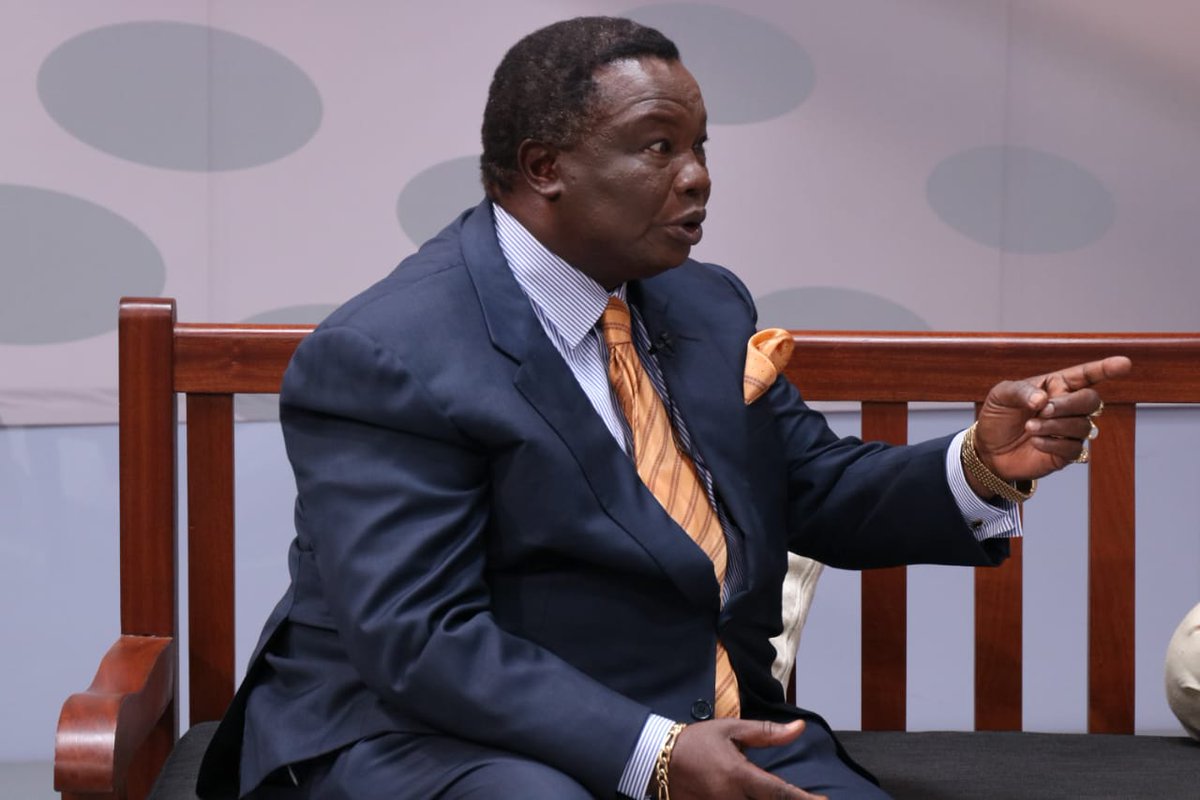 Atwoli together with Makadara MP George Aladwa joined Imran who had a meeting with members of the Luhyia Community. Also present was ODM Youth Affairs director Benson Musungu.

“Bernard Otieno Okoth Imran was today joined in his campaign by the COTU Secretary General Francis Atwoli. Together with Hon. George Aladwa and Director Youth Affairs Benson Musungu, the leaders met members of the Luhya Community in Kibra who pledged to support Imran on 7/11,” Read a statement by ODM.

Bernard Otieno Okoth Imran was today joined in his campaign by the @cotukeofficial SG @AtwoliDza. Together with Hon. George Aladwa and Director Youth Affairs @BensonMusungu, the leaders met members of the Luhya Community in Kibra who pledged to support Imran on 7/11 pic.twitter.com/vcctrTVjSS

On Wednesday during a live interview on Citizen TV’s JKL, Atwoli predicted an easy win for Imran in Kibra. The trade unionist stated that Jubilee’s Macdonald Mariga does not stand a chance against Imran who is seeking to take over from his late brother Ken Okoth.

According to Atwoli, Jubilee were wasting their resources on Mariga who he referred to as a ‘Wrong Horse’.

“I have never predicted something that never came to pass, by 10 am, Imran will be the MP for Kibra, take it to the bank,” Said Atwoli

A section of leaders from Jubilee who are part of Kieleweke are also expected to join the Imran Campaign Brigade.

Party Leader Raila Odinga will join the rest on November 3 when ODM hold’s a Mega rally for Imran at the Kamukunji Grounds. 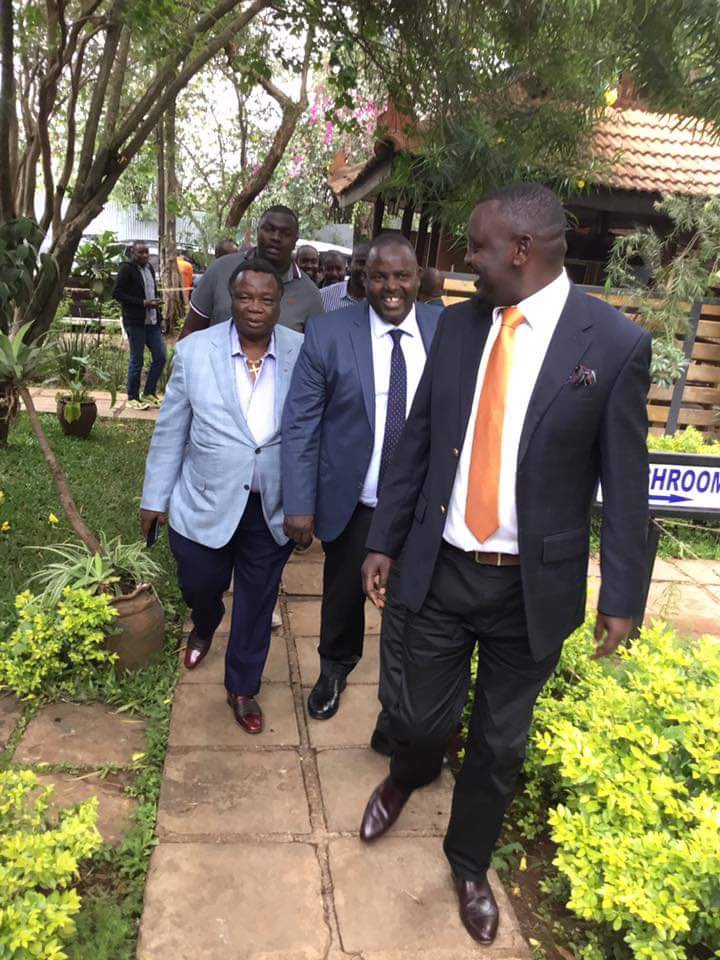 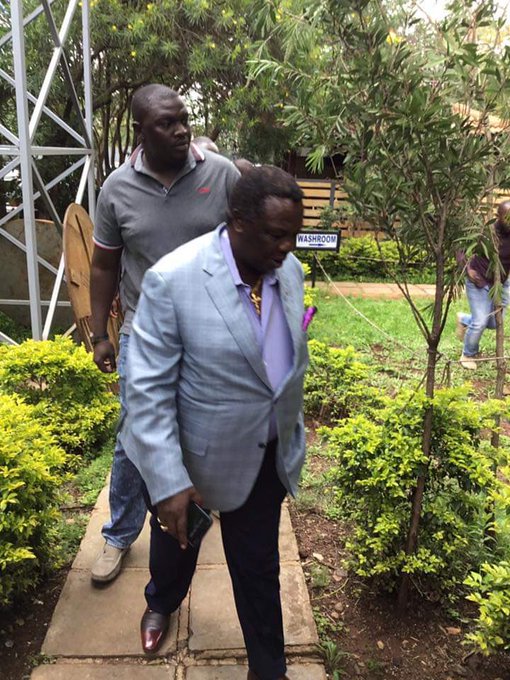 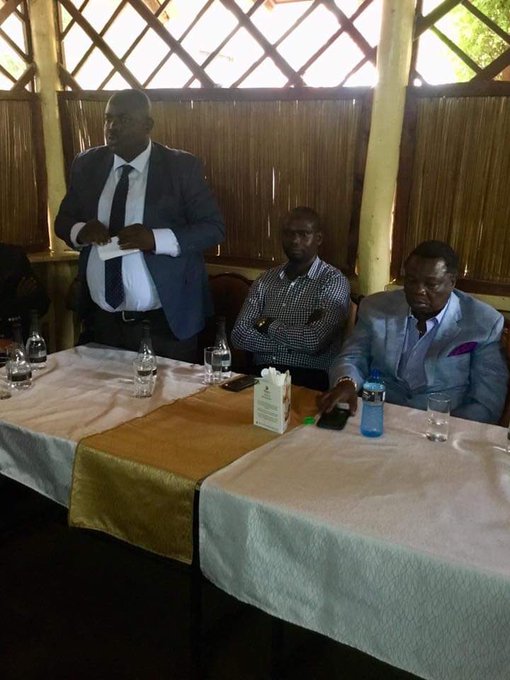 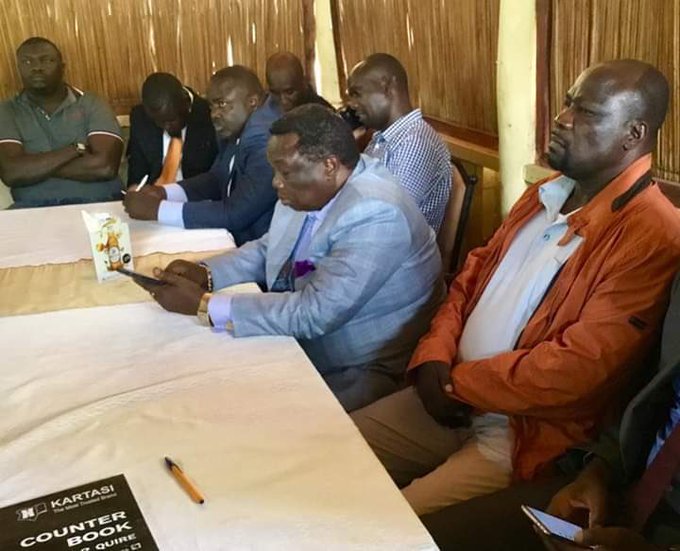