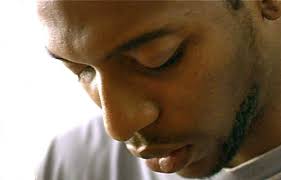 Dealing with social offenses especially in Kenya can be tough. It is an offense in our courts of law and even a cultural taboo to even talk about it.

According to the report on sexual offenses against children, Kenya is no exception. In recent months, reports of incidents of sexual abuse against children have been on the increase.

These reports indicate that places where children feel safe are becoming fewer.

There have been reports of children being sexually violated by parents and other family members. 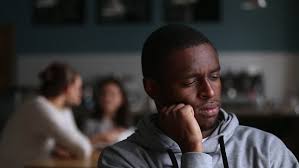 Here’s a sad confession of one such sad man:

I am 30 something yrs old gentleman now but events that happened during my childhood will forever be stuck in my brain. I thought one day, one of these days I would forget all those horrors but until now, I haven’t. My uncle who is very much alive did the unthinkable to me and most of my male friends back then when we were kids. I can’t even mention the word, I hope most of you are old enough to understand what I mean by unthinkable. He would buy us sweets and other sugary stuff that children love then do all sorts of nasty experiments with us.

During the first days, he would make two boys touch his penis and then he would jerk off to that we didn’t even understand that he was a moron who was sexually enjoying that. He would also tie Male Goats on a tree and still do the unthinkable with the goats. When my friends and I got older, we never spoke about our pasts even though everyone knew what has happened was wrong until one day we got drank and started joking about it.

The next day when sober, we decided he had caused us enough damage that we decided it was only fair to take justice into our own hands and end his miserable life. We planned everything but in between, we felt even if we pushed on with the plan, It could not undo what had already been done so we decided to leave revenge unto God. Right now am always very cautious with who my boys hang out with and thanks to that am closer to them than most of my peers are with their kids and that’s a positive I take from my ordeals.

Please keep my identities secret and for those people with children, don’t just take precautions with your girls as most people do. Boys are exploited by these imbeciles as much as girls are so close and open with them. Thanks.