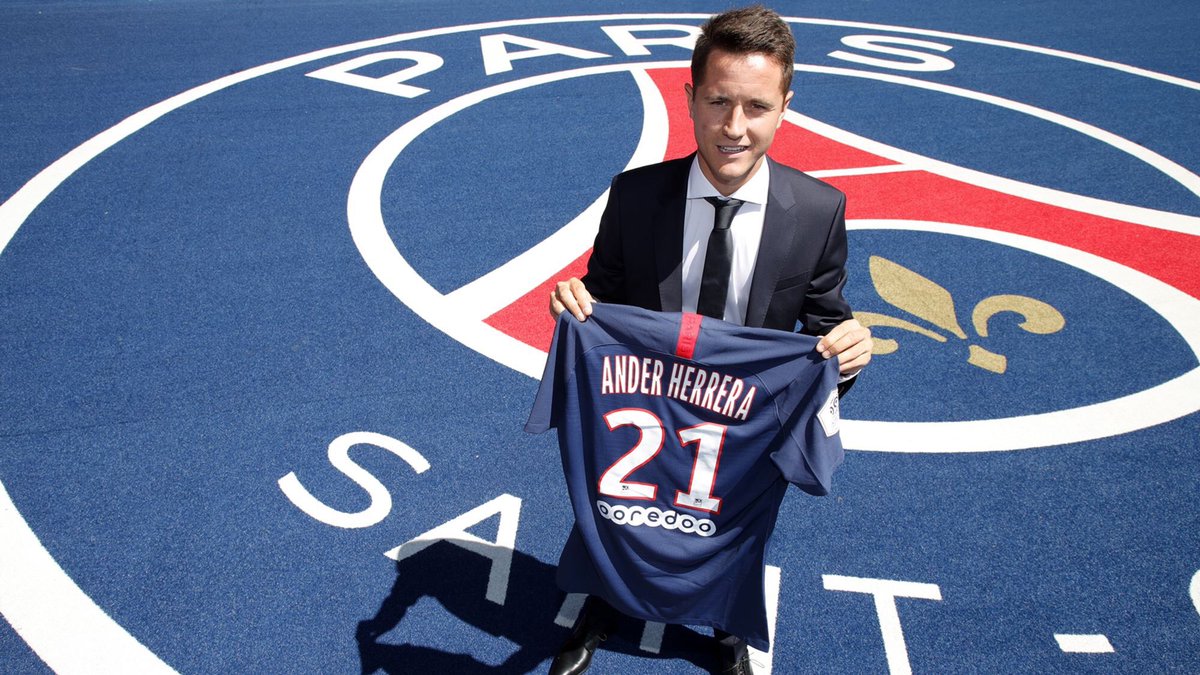 The 29-years-old who joined PSG on a free transfer this summer took a swipe on the United board for failing to move swiftly enough to pin him at Old Trafford. 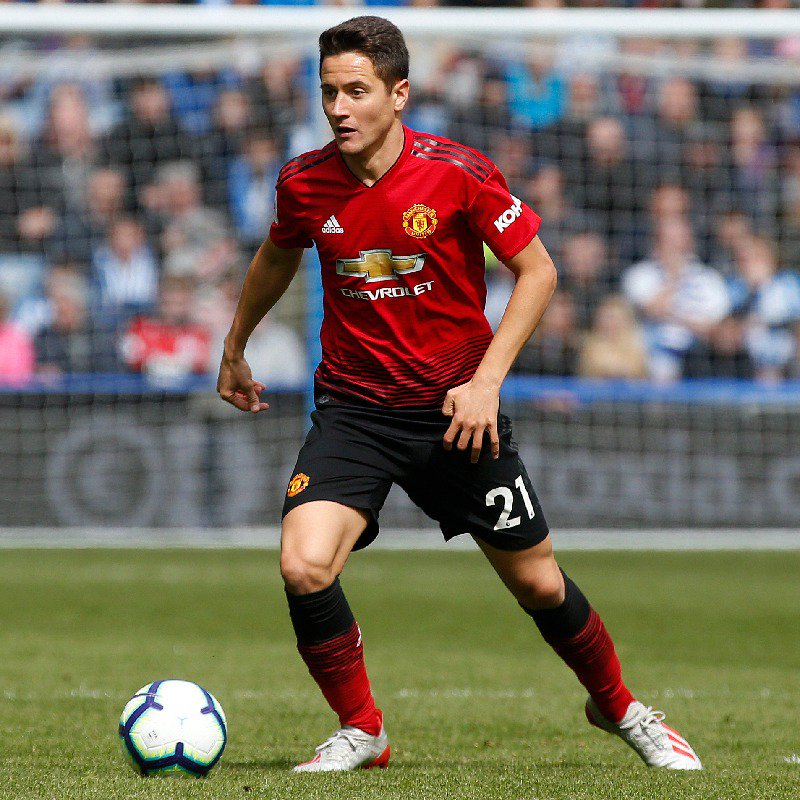 Manchester United manager, Ole Gunnar Solskjaer wanted to keep Herrera and had made it clear to the club that the midfielder was part of his long-term plans but Herrera and his representatives were asking the club to double his salary to close to £300,000-a-week, figures United were simply not prepared to meet.

After much debate, that bore no fruits coupled with the stand-off between both parties allowed Herrera to run his contract down and join PSG on a five-year deal worth £300,000-a-week, an amount equaling to what he as demanding from United. 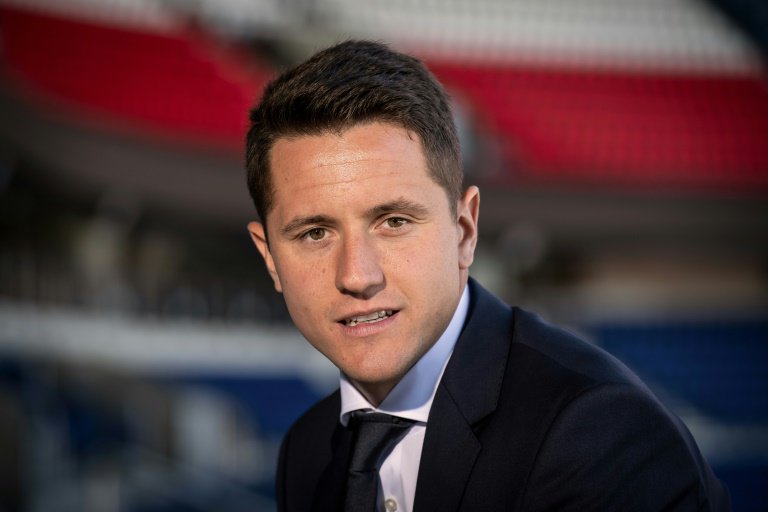 United made a last-ditch offer to Herrera in March, but by that stage, the 29-year-old had made up his mind to join French champions PSG.

The Spaniard voted United’s player of the year in 2017 and who made 189 appearances in five years, scoring twelve goals has broken his silence on his Old Trafford exit. 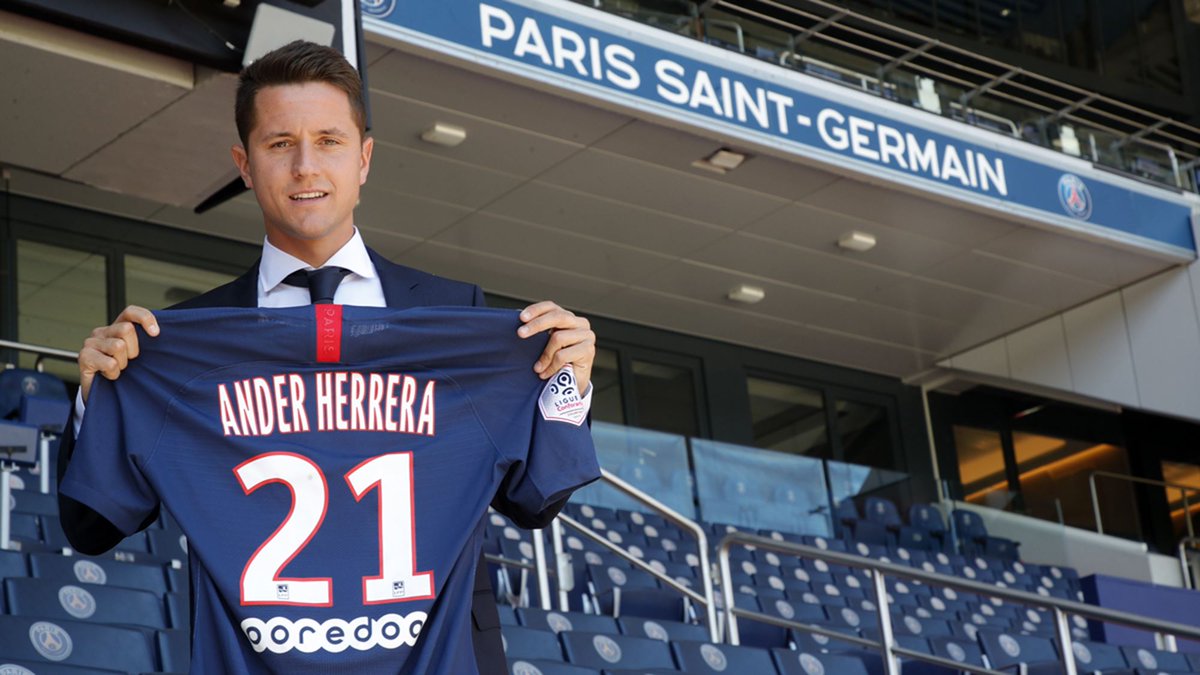 He has blamed the United board, chiefly executive vice-chairman Ed Woodward, for failing to keep him at the club and meeting his demands which he believes were within the club’s reach.

“I don’t like looking at the past but, there were differences regarding the project and my importance within it,” said Herrera.

“I was very happy, I have a lot to thank the club for, the fans and also Solskjaer.

“He did a lot for me to stay, but things didn’t happen. They arrived late and, by then, I’d already made the decision to play in Paris.”

Despite his disappointment at leaving United, Herrera hailed his time with the Reds as “special” and said he could not have joined another English club.

“It’s been fantastic,” said Herrera. “In five years I played 189 games and have been important for all the coaches.

“It’s true that that the MVP, Sir Matt Busby award makes one feel special and very happy. I keep every moment that I have lived.

“Why PSG? Because to leave United, the biggest team in England, you need something like PSG, which is the biggest in France. I could not play in another English club.”