The widely traveled Wanga was a shock exclusion from the 27-man squad that leaves for France on Friday where the team is expected to camp for 19 days before the Cup of Nations showdown in Egypt. Stars start their campaign on June 23 against Algeria in Group C – which also has Senegal and Tanzania. 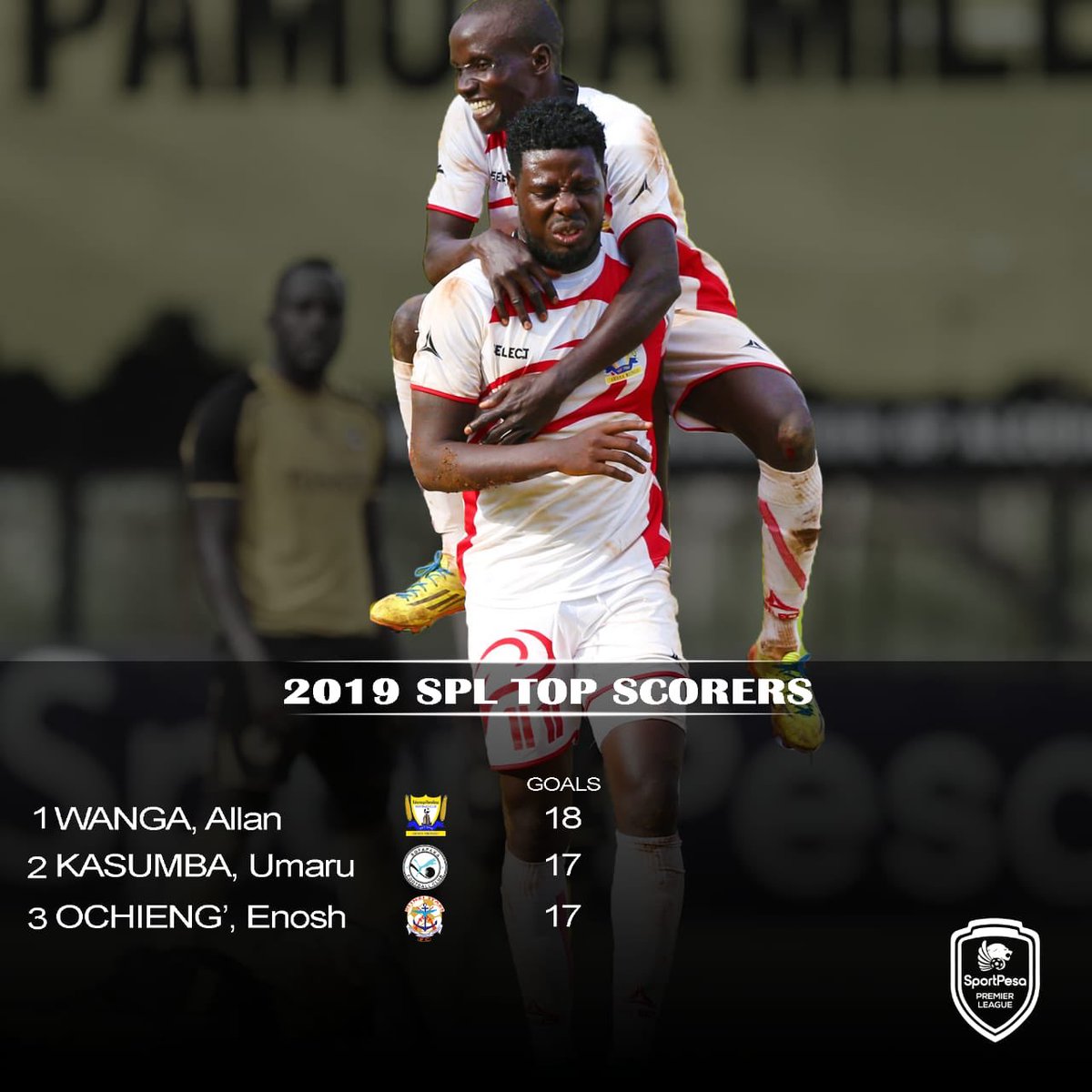 The others who have been dropped from the team are AFC Leopards midfielder Whyvonne Isuza and Kariobangi Sharks goalkeeper Brian Bwire.

“All the best to those who have been selected to represent Kenya at AFCON. Make us proud. #DaimaMkenya.” – Wanga posted on his Facebook page after the snub.